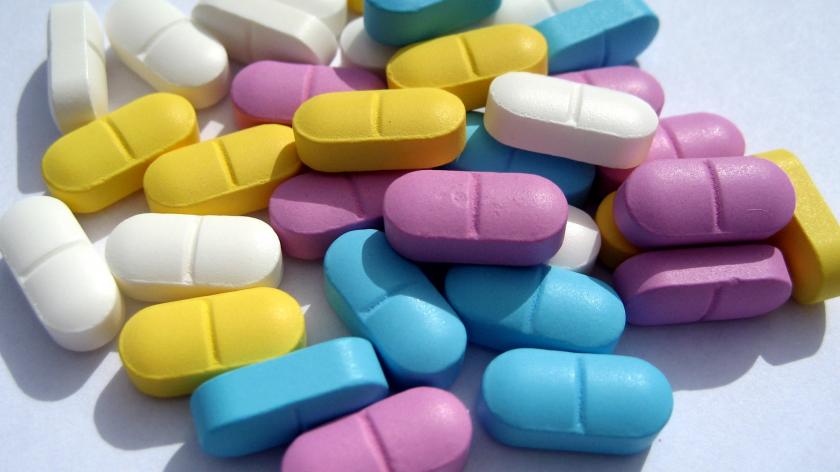 Experts have branded the government’s response to the Frost review of workplace sickness absence as “disappointing”, warning that it did not go far enough. The 2011 review was originally led by Dame Carol Black, the government's national director for health and work and a former president of the Royal College of Physicians, and David Frost, director-general of the British Chambers of Commerce.  It laid out a number of recommendations that were intended to reduce sickness absence levels and address the "disconnection" that can take place when employees are away from work for extended periods.  Alongside measures aimed at reforming the benefits system and increasing support for healthcare professionals, the government announced the creation of an independent assessment and advisory service for employers, workers and GPs, which it said would be in place from 2014.  The Independent Assessment Service will provide health assessments for those staff that have been off work for four weeks or more.  It will also offer case management services for employees with more complex needs and undertake ‘universal job matching’ for those personnel who may still be able to work, but not necessarily in their existing role or for their current employer. Possible funding shortfalls  According to the government, only 10% of employees at small firms have access to an occupational health service today, compared with more than 50% of workers in larger firms.  Minister for welfare reform Lord Freud said: "For the first time, all employers, big or small, will have access to a service that offers the early support they need to keep people in work and fulfill their aspirations."  But, while manufacturers’ association the EEF, broadly welcomed the proposals, it also expressed concern over funding issues and the lack of concrete measures to try and improve the effectiveness of fit notes.   The organisation’s head of health & safety policy, Terry Woolmer, said that recommendations to implement the IAS after four weeks of absence were valuable as it was “just ahead of the six week period which research shows is the tipping point where employees are less likely to return to work”.   Nonetheless, he urged the government to revisit plans about how to fund the centres as current proposals did “not go far enough and may leave a shortfall”.   The problem was that, while the government’s response raised the prospect of offering tax relief for employers paying for private treatment after a staff member had had an independent assessment, coverage needed to be broader.   As a result, Woolmer called on the government to abide by the recommendations of the Frost/Black Review and include other treatments such as physiotherapy, private medical treatment, health & well-being promotion and healthcare insurance.  Disappointment  But the EEF was also “disappointed by the lack of new measures to improve the effectiveness of the fit note – a key tool in promoting a faster return to work”’, Woolmer said.   A recent survey revealed that, while 30% of employers found that it had made a difference, almost three in five said that it had made none. Therefore, the organisation again felt that more had to be done, which included introducing an electronic fit note as soon as possible. Professor Stephen Bevan, director of the Centre for Workforce Effectiveness at the Work Foundation and founding president of the campaigning coalition, Fit for Work UK, was equally disappointed. He warned that the government’s response failed to “align incentives in the healthcare and welfare systems”. Specifically, GPs in the new Clinical Commissioning Group were “not being incentivised to consider work as a clinical outcome”, Bevan said. To make matters worse, employment matters were not included in the Commissioning Outcomes Framework, which was intended to guide the way in which doctors treated and referred their patients. Currently up to 30% of GP consultations related to musculoskeletal conditions, which cost the economy at least £7 billion each year and caused at least £10 million lost working days. But Bevan said: “We are concerned that if GPs have no incentive to consider how staying in work can benefit their patients, the aspiration of the government to reduce sickness absence and increase productivity may be at risk.”