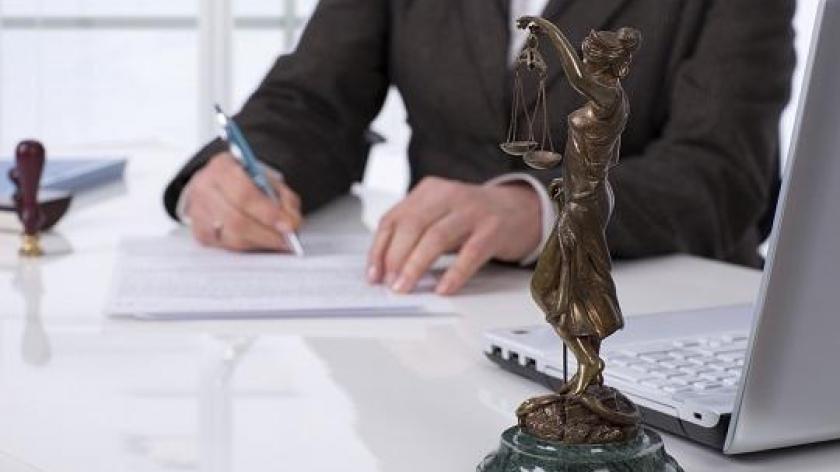 There have been a number of key developments in employment law in 2014, many of which have had a wide-ranging impact for employers.

The most notable, and widely publicised, of these developments was the series of significant decisions in relation to holiday pay, building on the Court of Justice of the European Union's ("CJEU") ruling in Williams and others v British Airways plc (Case C-155/10), those being Lock v British Gas Trading Ltd (Case C-539/12) and, most recently, the Employment Appeal Tribunal decision in Bear Scotland Ltd v Fulton and another UKEATS/0047/13, Hertel (UK) Ltd v Woods and others UKEAT/0160/14 and AMEC Group Ltd v Law and others UKEAT/0161/14.

In summary, the courts have held that all 'normal remuneration', referring to actual work carried out, should be taken into account when calculating holiday pay, including sales commission, individual performance-related bonus and attendance allowances. The rationale behind this decision is that there might otherwise be a disincentive to taking holiday, which is viewed as a particularly important principle of EU social law. This could be a costly ruling and employers have been concerned about the potential for 'back-pay' claims from employees.

There is still some uncertainty as to how voluntary overtime will be viewed, and the reference period for calculating the value of the holiday pay will need to be confirmed in due course.

Unite, who represented the employees in the Hertel and AMEC cases, has announced that they will not be appealing the EAT's decision. This means that workers will not be able to bring claims based on a series of deductions where there has been a gap of more than three months between the deductions.

Obesity as a disability?

In another interesting case from Europe, the Advocate General gave an opinion that obesity could potentially amount to a disability.

In Walker v Sita Computing UKEAT/0097/12, the Advocate General indicated that someone with a BMI of 40 or over would "be likely to be disabled since it plainly hinders their participation in professional life".

Whilst this opinion is only an indication, and the usual test for disability under the Equality Act 2010 will still have to be satisfied, employers should nonetheless be cautious when dealing with an obese employee. The formal judgment from the CJEU on whether discrimination on the grounds of obesity is prohibited will likely be met with considerable interest!

Mandatory Acas Early Conciliation was introduced in 2014 and employees are now required to contact Acas to explore settlement before submitting their Employment Tribunal claim. Acas have already suggested this has reduced the number of claims that employers are facing, something which has also been helped by the introduction of Tribunal fees.

With regard to Tribunal fees, Unison have issued judicial review proceedings in the High Court, challenging the legality of charging claimants for submitting their claims.  The case will likely be heard at some point in 2015.

2014 also brought about changes to the Transfer of Undertakings (Protection of Employment) Regulations 2006 ("TUPE"), although these were much less far-reaching than originally envisaged. The government decided not to repeal the service provision change rules, and the amendments that were made simply tightened up on the existing Regulations.

Helpfully for employers, the government confirmed that changes in the location of the workforce could be included in the definition of 'economic, technical or organisational' reason entailing changes in the workforce, so that genuine place of work redundancies will not be automatically unfair.

Employers also welcomed changes to flexible working. Where previously there was a prescriptive statutory process for dealing with flexible working requests, from 30 June 2014 employers simply had to deal with such requests in a 'reasonable manner'. ACAS issued a code of practice for dealing with requests and gave guidance as to a process that would be considered reasonable.  The changes also benefited the employees, particularly as the eligibility criteria were relaxed to enable all employees with the requisite six months' service to submit flexible working requests.

On the related issue of 'family-friendly' rights, from 1st October 2014, qualifying employees were given the right to accompany a pregnant woman to antenatal appointments.

Perhaps more significantly, provisions were introduced on 1 December 2014 to introduce a scheme of Shared Parental Leave ("SPL") for children whose expected week of childbirth begins on or after 5 April 2015. SPL is optional and the default position remains that a mother can take her 52 weeks of maternity leave, but she can now choose to shorten her entitlement so that she and the child's other parent may share the balance of the leave, pay, or allowance period by taking it as SPL.

2014 has been a particularly interesting year in the field of employment law. Significantly, a number of changes are very recent so may only begin to take effect once we are well into the coming year. Furthermore, with a general election in less than six months, and party policies yet to be confirmed, there is additional uncertainty around the future direction of employment law. One thing we can be sure of, however, is that – whoever wins – there will doubtless be further legal changes to grapple with in the months and years ahead.