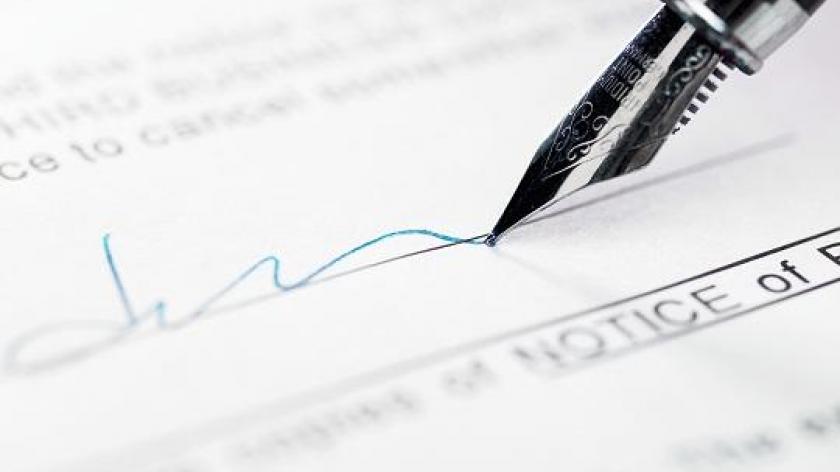 Zero hours contracts - where are we now?

There is no statutory or other official definition of a zero-hours contract.

Frequently it is a term applied to casual or bank workers who may be called on when needed and where there is no obligation to provide or accept work.

Such workers are entitled to national minimum wage for hours worked, and the appropriate pro rata statutory holiday, although the latter is frequently difficult to calculate and often underpaid. Some may also be eligible for statutory sick pay but may not get it.

However, at the other end of the spectrum, some zero hours contracts are much more tilted in the employers favour, with staff expected to accept work offered. Either the employer will have first call on their services, or even exclusive rights, and under those circumstances the arrangement is much more akin to employment. However the worker frequently does not enjoy the benefits of employment status, so that the worker does not build up continuity of employment or entitlement to sick pay or other employment benefits.

In some recent examples, where only part time workers are engaged on zero-hours contracts, the employer is vulnerable to challenges that the arrangements are both unlawful discrimination of part time workers, and indirect [***] discrimination. This argument would be on the basis that only full-time comparators are eligible for certain benefits (for example, apparently a shares allocation in the case of Sports Direct staff). Depending on the gender breakdown of the part-time worker pool, it is likely that the full-time hours criteria for certain benefits will indirectly discriminate against female workers. Hence the scope for a potential test case which will then highlight the other worker disadvantages with zero-hours contracts. The onus will then be on the employer to give good business reasons (which there may be) to justify the less favourable treatment.

If the media coverage of the Sports Direct challenge is correct, then the Claimant apparently left after suffering panic attacks, allegedly because of a lack of financial security. This therefore opens the prospect of a debate about potential compensation for personal injury, albeit there are likely to be some technical arguments around causation.

Whilst the way zero-hours contracts are documented can inform the correct legal status, that will not be conclusive and Employment Tribunals are likely to give close examination to unusual or one sided contracts, and how they are operating in practice. The Courts are also increasingly adopting  imaginative approaches, such as finding 'umbrella contracts' to bridge short periods of work, sometimes leading to a finding that there has been a longer period of continuous employment than either party may have expected.

It is therefore helpful that such contracts are now the subject of media interest, since whilst the flexibility they afford employers is undoubtedly helpful, particularly in sectors where levels fluctuate, they are also open to abuse.  Whilst some casual workers may be pleased with their flexible arrangements, others who have the anxiety of no guaranteed hours or pay, and disqualification for jobseekers allowance, will surely welcome the Government's proposed review.

Yes, I can see that some people might be happy with zero hours contracts - but I can't imagine for anyone with a family and childcare to organise they would be less than a nightmare to work to.

I had a very cross blog on this http://karencdrury-criticalthought.blogspot.co.uk/ but the rise of these kinds of contracts also demonstrates the vital role of the unions in helping to control some of the more brutal behaviours of organisations in search of profit.  Unions, in short, help to keep management on the straight and narrow.

Zero hours contract are an area where even the Tribunals cannot always agree on a reasonable definition of what this term implies.

As you mention there are some which are in effect casual contract but, a contract what would be interesting to see is a legal opinion where the mutuality of obligation is only one sided in that the employer does not have a duty to offer any hours but where they are offered the employee has a duty to accept.

The company I work for uses zero hours contract and we treat the staff as being employees with all the rights and responsibilities that it brings. We interpret our agreement to mean that there is an obligation on the employer to reasonably offer hours to staff where they are available and when it is reasonable for the staff member to work them but in doing so the employee then has a duty to accept work that is offered where the offer of work is reasonable.

I think it comes down to whether the concept is inherently destructive or whether there are situations in which zero contract hours can benefit both employee and employer. Kev, it seems your company has this situation and there are certainly others, therefore regulation seems to be the best route of action on zero hour contracts to prevent abuse but allow them to be used productively.

As you say Karen, unions are definitely well-placed to apply pressure here to ensure that these types of situations - where a potentially useful product which, due to its broadness, is open to abuse - do not end up with workers in dire situations where they can't be assured of a regular income. At the same time, we need to make sure the pressure applied is proportionate.