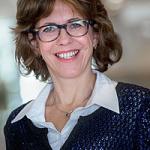 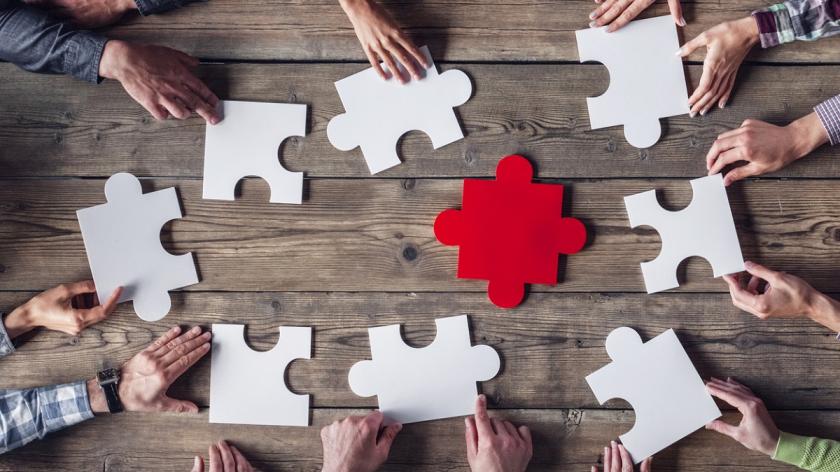 Workers care more about others during organisational change

Big reorganisations can be fear-inducing events for employees who see their roles and career opportunities affected by new structures and ideas. That’s why managers often assume that employee behaviour – and backlash – against change is driven by self-preservation.

Employees’ reactions to change are influenced by a number of factors.

It is reasonable to expect them to react since the process of change involves going from the known to the unknown, and when they react, it is important to distinguish between the symptoms of their reactions and the causes behind them.

Our research analysed employee reactions to 23 change projects in a large police organisation, what we found was that workers were genuinely worried about what happens to their colleagues and for the fate of the entire organisation. Some even said they would consider the change project a failure if their colleagues suffered, even though they might profit themselves from the change in terms of their own career.

After analysing all the interviews, we found that in general, employees tend to form more elaborate opinions about the effects of change than managers often anticipate.

They tend to see various gains and losses in every change, both for themselves, for others and for the organisation. New career options can open up and some people could welcome new and improved ways of working.

Simultaneously, these people could also feel bad for others who lost career options, or they just were deeply concerned if the change really profited their organisation.

The reaction was unexpected as we were anticipating that those interviewed would want to minimise the damage to their own positions and careers. Yet only a minority of people expressed this to us.

More voiced concern over what would happen to their colleagues and the organisation as a result of the organisational change. They were also worried about how the general public might react to the changes, or how the quality of the police service might suffer.

While the research was undertaken on a police force, the insights we generated are potentially relevant for other settings where change projects are common and effect large numbers of organisational members.

In our in-depth interviews we questioned a select cohort, namely change recipients, recruited into a high potential group at the police leadership academy. These change recipients might have a biased positive attitude towards their work and stronger capacities for understanding a managerial perspective, when compared to the average change recipient.

Our respondents were generally in agreement that the beneficial effects of organisational change always come with costs and negative outcomes, while change that they assess as unsuccessful is seen as delivering benefits at different levels for different parties:

‘What would be different when the project would have been perfect?’ (Interviewer) ‘I don’t know, I have never seen an ideal change project in my life.’

Our data provides some clues that the social costs of change are potentially very high if we consider that each and every colleague negatively affected by a change process has in turn many colleagues observing her or his pain.

From this perspective, the effects of social losses are easily multiplied and extend far beyond any one change recipient to others who may actually not directly lose out because of the change, or may even personally benefit from the change.

The change recipients in our study did not have high position power, since they were not in charge of the change process themselves.

However, they had high resource power, given that change processes are largely dependent on the commitment and enactment of employees.

In the face of the suffering of colleagues and the concern that external stakeholders, such as the public, might get poor outcomes, change recipients might be inclined to resist the change out of solidarity with the change victims.

Such complexity suggests that we need to develop greater awareness and understanding of ‘net reactions to change’ if we want to predict how people will react to and behave in response to change, or how they will be impacted on by change.

Senior management often has its hands full when reorganisations are designed and implemented. Under pressure, it is enticing to frame employees as ‘with us’ or ‘against us’, but the reality is more layered and less clear-cut.

Managers that want their reorganisations to succeed could improve their chances by listening to what employees see as gains and losses.

This way, resistance against organisational changes becomes a valuable source of managerial information.

Dr. Gabriele Jacobs, Professor at the Department of Organisation and Personnel Management at Rotterdam School of Management, Erasmus University (RSM), was a member of a team of researchers who studied employee reactions to change projects in a large police organisation