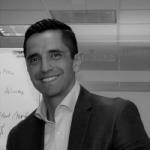 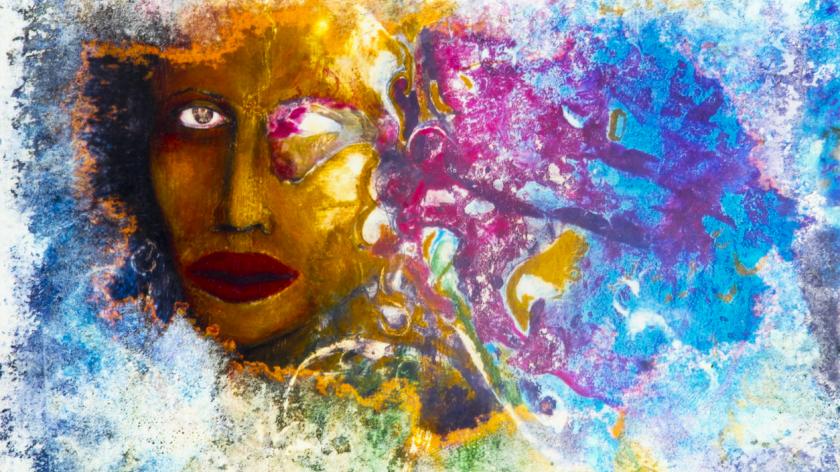 Why you should be hiring neurodiverse talent

With the digital skills crisis taking over the UK, many talent pools are being overlooked by businesses – including neurodivergent people.

Digital skills form the backbone of many of the UK’s core industries, with our reliance on technology increasing by the day. As a result, a lack of digitally proficient individuals in the UK is an important issue which is coming to the fore.

The digital skills crisis is a widespread issue with a lack of skilled staff who can use digital devices, communication systems and networks to their full potential. Whilst employers are aware of this issue, little has been done to increase the number of digitally abled staff, causing the issue to grow.

The breadth of technology we have at our fingertips will go to waste if businesses are unable to, or unwilling to, train staff who are proficient with using it

A wealth of untapped talen

The government are also aware of the digital skills shortcomings, as evidenced by their Levelling up the United Kingdom paper. The paper outlines a goal to train 200,000 people annually through technology-related courses in low-skilled areas.

The digital skills gap in numbers

The issue is exacerbated by three-quarters (76%) of businesses admitting that a lack of digital skills would impact how profitable their business is.

Despite the UK being considered a technological powerhouse, it is evident that we lack the foundational digital skills required to make us a true leader in this area. The breadth of technology we have at our fingertips will go to waste if businesses are unable to, or unwilling to, train staff who are proficient with using it.

A wealth of untapped talent

The UK is far from short of well-educated individuals. In fact, our country is over-educated but under-employed, as many demographics are overlooked by employers because they lack prior experience or are swiftly dismissed from the process by organisations who primarily rely on a CV.

There is a vast number of people who possess the right aptitude for learning new skills, including digital ones, which can be applied to a given role. With the right training, these job seekers are more than able to fill the gaps in the current digital skills shortage.

In particular, neurodivergent, such as autistic, ADHD, or dyslexic individuals, as well as military veterans and other overlooked groups often struggle with the barriers of job applications but possess the necessary skills to succeed in a tech-based role.

Too many barriers currently exist to allow talented, capable individuals from breaking into the tech industry

The skills that neurodivergent individuals bring

Using the aptitude test results of more than 12,000 people, technology skills provider WithYouWithMe (WYWM) revealed that autistic individuals typically score 10% higher in their digital skills aptitude than those with neurotypical traits and scored higher than the general population in verbal reasoning.

They also discovered that almost a third (32%) of neurodivergent individuals scored higher in spatial awareness and 10% higher in digital symbol coding, skills which directly translate to careers in engineering, IT and data analytics.

The most common career matches for autistic individuals based on their aptitude testing were software development, consulting, and digital marketing,

Despite a desperate need for companies to level up their technological skills, both through new hires and training, too many barriers currently exist to allow talented, capable individuals from breaking into the tech industry.

Even traditional education alone is not sufficient, as highlighted by Babou Jobe. A veteran who spent seven years in the British forces before acquiring a First-Class Honours in Computer Science and a Postgraduate Certificate in Project Management, Babou applied for over 300 jobs without success. Through WYWM, he completed training to strengthen his applications, before eventually landing a role as Senior Developer at defence technology group Northrup Grumman.

A new approach to hiring

Employers play a crucial role in tackling the digital skills crisis. Part of that includes re-evaluating the reliance on CVs, which disadvantages candidates who may not have received training on how to prepare one properly or lack the experience levels recruiters look for.

Alternatives like aptitude testing allow a company to evaluate an individual’s skill set and their compatibility with a given role, without relying on past experience. Just because a person doesn’t have 10 years of experience behind a computer doesn’t mean they aren’t capable of learning tech skills.

Furthermore, aptitude testing for candidates goes beyond just their readiness for employment now. It also gives an insight into their potential in a role, opening up avenues to train and upskill, moulding the perfect employee not only for this role but roles in the future.

If left unsolved, the digital skills crisis will impact almost every industry, causing backlogs and delays, in areas such as supply chains and customer service

The time to solve the digital skills crisis is now

Solving the UK digital skills crisis is a task which will not happen overnight, but it is clear that action, such as digital training and re-vamping hiring approaches, is needed to prevent this issue from worsening.

If left unsolved, the digital skills crisis will impact almost every industry, causing backlogs and delays, in areas such as supply chains and customer service, whilst preventing industries from growing through utilising this technology.

A tech proficient workforce can establish the UK as a true technological powerhouse, and help all industries, and the UK economy, to thrive off the back of maximising the technology at our disposal.

Interested in this topic? Read Neurodiversity can no longer be the missing link in inclusive and accessible design.