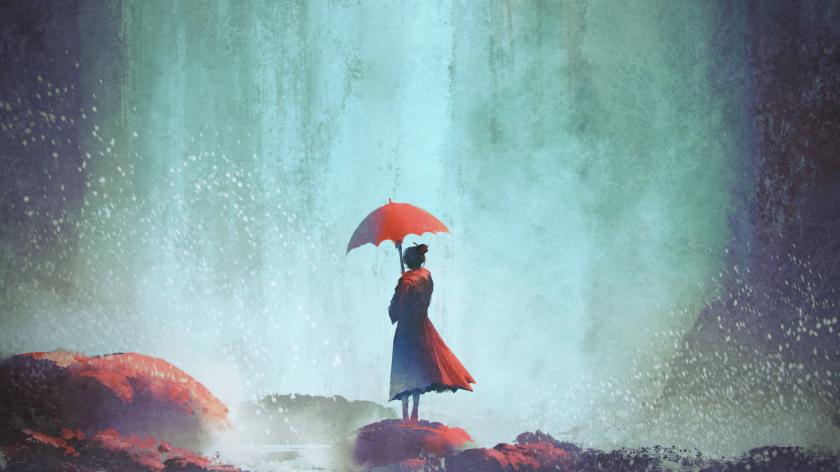 Why employees don’t want to talk about money in 2022

New research suggests 68% of UK employees would not tell their employer about their money worries. This is despite 24% worrying about money every day. There’s a stigma in play – and it’s hurting people.

With two-thirds (68%) of employees unwilling to confide in their employer about their money worries, according to Wagestream’s new State of Financial Wellbeing 2022 research, it’s clear there’s work to be done.

Shame, embarrassment, and culture – and some fear

The benefits of talking about money

It’s not surprising, but it’s worth pointing out that people who are able to share their money worries tend to fare better on various indicators. Those who said that the reason they wouldn’t tell their employer about their money worries was that they had other people to talk to experienced approximately a 14% reduction in overall money worries than those who gave a different reason, such as fear of discrimination of feelings of shame.

This may seem obvious, but it may not be obvious to those in the throes of money worries who aren’t sure where to turn.

It’s important to note that people are generally more comfortable talking with independent third parties than their employer. Over a quarter (26%) of respondents to our research said they wouldn’t feel comfortable talking to HR about their money worries, compared to just 6% when it comes to financial coaches.

Employers should not feel forced to ‘bring the conversation in-house’ – the signposting role is a very important one and one that line managers tend to be more comfortable with, as there are clear start and end points to any conversations that they’re likely to have.

Look for the opportunities to spark conversations – they’re everywhere

We’re financial animals by necessity and there are many opportunities for employers to be proactive and try to start conversations about money. Some are driven by the external environment, such as the Covid-19 pandemic and the cost-of-living crisis: the latter was top of household concerns in February 2022, making it very relevant to employees.

There are also personal prompts for conversations: when employees apply for mortgages, they’ll often talk to their employer first about contractual issues. Promotions are another time when people tend to think about money. Internally, too, there are opportunities – such as changes to auto-enrolment or the introduction of support likely to impact financial wellbeing.

Talk Money Week from the Money and Pensions Service, focused around one week a year, can be a useful catalyst for employers to dedicate time and effort to break down the stigma and encourage employees to talk more about money, whether in the workplace or beyond.

Interested in this topic? Read Why do employers underestimate employees' money worries?