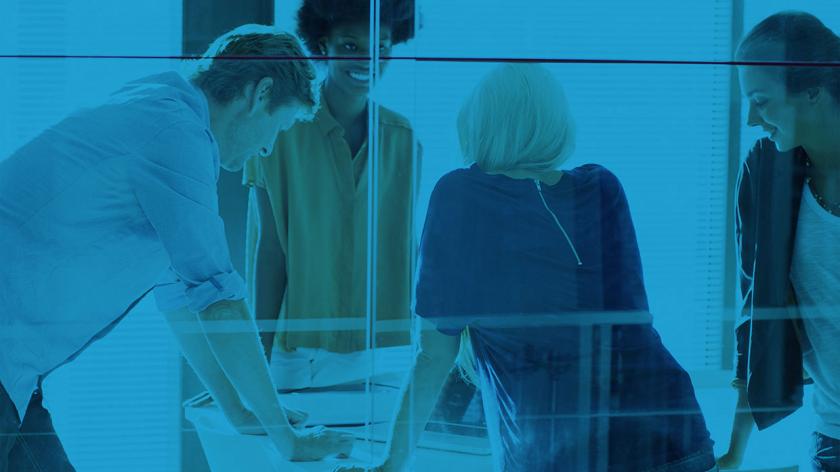 What role will social media play this year in promoting employee voice?

This issue was tackled in-depth in our latest report, ‘Workplace trends of 2015: What they mean for you,’ which has been produced in association with Acas and the CIPD, and looks at five key workplace trends for the year ahead and explores what they mean for HR professionals. Each trend has three expert contributions. We look at one of the trends here and pick out key points from each contribution.

What role will social media play in promoting employee voice?

John Woods, Deputy Chief Conciliator, Acas asks what role social media might have played in the miners’ strike of 1984-1985, but makes the point that employee voice nowadays is of course about much more than protest. He points to a very successful social media campaign, ‘Time to Change,’ which aimed to stimulate 1m conversations about mental health. Over 60,000 individuals have placed pledges on their online notice board.

He raises two potential challenges of making social media work: firstly, that discussion around employee voice has become preoccupied with communication to the detriment of the other two key components, consultation and negotiation. Secondly, that while social media can liberate employee voice, social media platforms themselves often have to be pigeonholed into existing, hierarchical organisational structures, which can discourage uptake.

CIPD Research Advisor Jonny Gifford immediately highlights the multi-directional nature of social media, making it useful in the workplace when one-way or even two-way communication will not suffice. He also differentiates between traditional social media platforms such as Facebook and gated enterprise social networks (ESNs) which are seen as safer alternatives to public platforms.

Ultimately his point that ‘it ain’t what you do, it’s the way you do it’ is a pertinent one when it comes to social media. Lots of organisations are doing it, but are they doing it right? Jonny concludes that social media is an inherently democratic and potentially powerful communication tool, but it’s not a one-stop ‘solution’ for voice.

She highlights the willingness of unions to use social media to communicate easily with their members and also that one of the biggest advantages is communication between geographically-dispersed individuals, for example different business units.

Andrea’s main concern is that expectations of social media’s powers may be too high and that employers must view it as a tool, rather than a solution.

There’s much more on social media platforms from these three authors, plus four other trends with different contributors, in the full report.

Download the full ‘Workplace trends of 2015: What they mean for you’ report produced by HRZone, Acas and the CIPD.