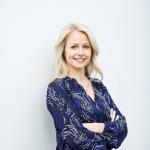 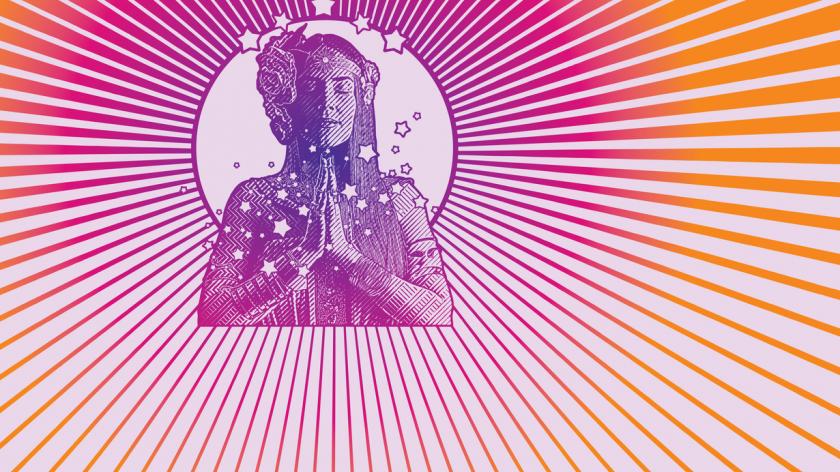 Saving The Golden Child: How to help your stressed-out super-helpers

Those who are overly helpful at work aren’t doing themselves or their organisation any good, warns chartered psychologists Jess Baker and Rod Vincent. How can HR tackle this pervasive super-helper syndrome?

Have you worked alongside someone who just can’t say no? Someone who takes on every project or task that’s on offer. Perhaps they also spend much of their time supporting colleagues, coaching others, or stepping in and rescuing the team when there’s paper strewn all over the office floor. Perhaps they are the coffee machine agony aunt.

Much of that is commendable. It’s what organisations want. It’s motivation and going the extra mile. It’s commitment and loyalty. Those are all a dream for employers, so what’s the problem?

In our research on the psychology of helping, we’ve collected qualitative data from people in many professions. Some were in obvious helping roles such as nurses, social workers, teachers, and therapists, but many weren’t. We interviewed accountants, geologists, lawyers, production managers and estate agents too. And in all these settings we found examples of people who were helping even to the detriment of their own wellbeing: the super-helper syndrome.

If you help compulsively without paying attention to your own needs you soon end up in exhaustion. That is the most common adverse impact of super-helper syndrome. Take one of the estate agents we interviewed who told us how she had to work late in the evenings and at weekends because she spent much of her day listening to worried clients crying on the phone. She said it was reducing her personal and emotional capacity.

When you behave as if you have no needs, it builds up resentment. That’s the second adverse impact. It happens when everyone in the department continually turns to one particular person to sort out the problems. In one legal firm, all the most complex cases landed on the same desk. Even the most dedicated helpers do have their own needs, though they try to hide them. They notice it when their relationships are imbalanced. When that lawyer’s own workload got too heavy, nobody offered him support in return.

Helpers are also prone to self-criticism. They criticise their own limitations in helping. They never feel they are doing enough. They criticise themselves for experiencing exhaustion and resentment, and for one other adverse impact of the super-helper syndrome…

As we said earlier, super-helping is what organisations want. Employees who will do anything for their customers are super-employees too. That estate agent also said: ‘I’m helping the client; I’m helping the company.’ One of the organisations we worked with as business psychologists was a hotel chain where every member of staff wore a badge that said: ‘Yes I can!’ Obviously, great customer service is good for business.

Obviously, those who help their colleagues are good for the team. It might seem that the simple answer to the question of how to manage a super-helper at work is to go ‘Ker-ching!’ and load them up with more to do. Sadly that is the response of many senior managers in highly task-driven firms.

All they care about is meeting financial or market share targets. But that approach means that the helper just cycles around into the exhaustion, resentment and self-criticism we talked about. And ultimately it will damage the organisation as well as the super-helpful employee. Their performance will suffer or they will leave. And let’s not forget our ethical duty to care for the workforce.

The movement towards compassionate leadership is gaining momentum

Instead, we must manage the managers

So the first answer to the question is to manage the managers of the super-helpers. That’s why the movement towards compassionate leadership is gaining momentum. It’s mostly about convincing battle-weary line managers that ultimately they will get more out of people if they tap into skills like empathy and listening rather than wielding a big stick.

They will see more innovation and creativity if they allow people to make mistakes. They will achieve higher performance if they encourage people to share ideas with each other and build something together, rather than by cut-throat competition. That’s a sales job and HR needs to be at the forefront of selling that message.

Embracing and nurturing the super-helper

Once you’ve won that argument about compassionate leadership and blocked out the idea of exploiting the most valuable people in the organisation, it’s easy to manage the super-helpers. After all, they are cooperative and eager to please.

They want to deliver great results. They want to develop strong relationships with their teams. They are ready to share and celebrate success. Their only remaining enemy is themselves – their tendency to keep going when they are worn out and to deny their own needs. So how do you get them to manage themselves?

As with any form of personal development at work, it starts with self-awareness. Anyone who helps to the detriment of their own wellbeing needs to take a long steady look in the mirror. It’s hard to stop compulsive helping if you don’t know why you do it in the first place.

Usually, that means exploring the underlying beliefs about yourself and about helping. The most common of those is that you help because you were brought up to believe that’s how you show yourself to be a good human being – the ‘Good Person Belief’. Only by exploring your own motives can you reach a place where you know it’s okay to look after yourself too. Only then can you set some boundaries; saying no without feeling guilty.

Jess Baker & Rod Vincent are Chartered Psychologists and authors of The Super-Helper Syndrome: A Survival Guide for Compassionate People.

She recently co-authored a book with Rod Vincent called: The Super-Helper Syndrome: A Survival Guide for...

What a great article, Jess. Thank you!