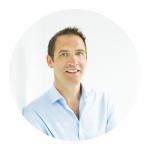 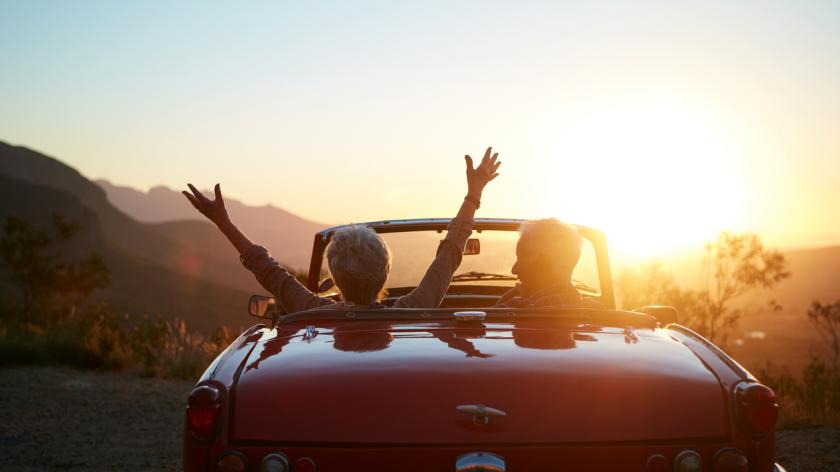 The language we use when discussing retirement and financial wellbeing is a total turn off for younger workers. In order to truly engage people with pension planning, they need to understand it as a path to freedom.

Ask a millennial what they think of retirement or pension planning and their eyes will typically glaze over – and that’s’ before you throw in terms like accumulation, fund choices, drawdown options, and auto enrolment, which will earn you a blank look from all ages. In recent years there’s been a lot of work done to try and make pension communications more accessible, but it hasn’t gone far enough. We have an opportunity now, however, to change this.

Would you rather an income for life, or a one in 1.3 million chance of winning the jackpot?

Our year in lockdown has prepared us for the retirement we don’t want. It’s been a dull, frustrating experience for many. Much like a poorly planned retirement, many have experienced reduced income, higher anxiety, not being able to see loved ones and no holidays. Most of us haven't been able to spend money on things that we truly enjoy and to really plan ahead. We’ve been locked in a repetitive routine, anxious about our finances and our futures. That, in essence, is what a poor retirement looks like. Do we really want to go back there, or do we want to free ourselves from that possibility?

I want to make the case for to ‘freedom planning’, as opposed to ‘retirement planning’. When you retire, you're planning to be free from the day-to-day hassles. You’ll get paid every month but you won’t have to go to work and, if you’ve planned well, it should be freedom to do the things you want to do. If you haven’t, it could be back to a 2021 style lockdown.

Maybe we should start by looking at financial wellbeing as financial engagement and start talking about freedom. Everyone wants that freedom – people in the UK spent nearly £8 billion in 2019-20 looking for that elusive winning lottery ticket so they can stop working and not worry about money again. Compare this to the fact that under £10 billion was paid in personal contributions into pensions in 2017-18. Would you rather an income for life, or a one in 1.3 million chance of winning the jackpot? The clue’s in the name – it’s a ‘lottery’.

If people could be persuaded to think about the post-work period of their lives as something more attractive and positive, a point at which they finally get to kick off their boots and start doing the things that make them happy, they’d probably want that time to arrive earlier. They might even start to work out if that were possible and begin making an action plan – one that doesn’t rely on winning the National Lottery.

People often seem to be nervous of saying they want to retire early, however, because they associate it with giving up, rather than freeing themselves. This is the sort of language that should be reserved for bad habits, like smoking. Retirement is about freedom, not packing in a bad habit.

Freedom from and freedom to

This approach might also help us move away from retirement planning being the thing we start to think about in our 50s and 60s when it’s probably too late to begin saving. When we’re 30, we might not be interested in pensions but we are interested in what we might want to do when we stop working. It’s not just freedom from (work, mortgage, raising children etc.), it’s freedom to do things (holidays, seeing family, a new car, hobbies etc.). It’s wanting to rather than having to.

Auto enrolment has gone some way to addressing low engagement with pensions but, while it has increased the number of people who now save into a pension, it has also made people assume that they're going to have enough based on their current contributions, and this just isn’t the case.

We need to break the maths down into language that people will understand and engage with, so they can visualise what it would mean to them to maintain their savings at current levels or to increase them slightly. Many pension providers, whilst simplifying language, just aren’t going far enough at the moment. Yes, many are offering attractive cash flow calculators and colourful brochures but they're still talking in terms of retirement, pension contributions, percentages and auto enrolment.

It would be better if they asked customers once a year whether it’s worth making sure that when they finally take that longest holiday of their lives, they're still going to enjoy it and it matches their expectations. That’s not really retirement, it’s freedom – and that’s what we should be planning for.

Interested in this topic? Read Covid-19: How HR can support employees with the decision of early retirement.

I have been working in Employee Benefits and Reward for over a decade, from voluntary benefits to employee and financial wellbeing. A wealth of experience in bringing new product to market, and driving engagement with more familiar ones, it is all about ensuring employees know about their benefits and actually use them.