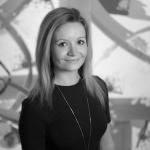 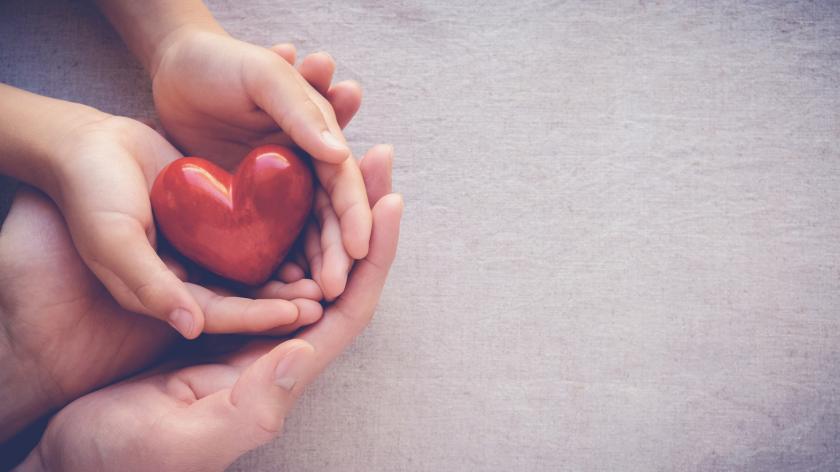 Organisational culture: why the charity sector must invest in purpose and values to save itself

The charity sector is struggling to attract and retain talent because of a lack of connection among employees with their organisation’s purpose and values. It’s time for everyone to start investing in organisational culture to turn this around.

The charity sector has found itself under serious scrutiny in recent times, with both external and internal trust at an all-time low.

Not only have 37% of people been put off working for a charity following recent high-profile scandals, but when asked as part of recent research, almost half of those questioned said they had heard negative things about working for charities.

It’s a given that a charity will be purpose-driven, as they wouldn’t not exist if they didn’t have a cause to champion or a problem to solve. Having traditionally had a reputation for ‘nice’ working cultures, it is also expected that third sector organisations would have strong values too.

However, as the recent investigations on the ethics and behaviour within the sector have highlighted, many organisations within the sector are falling short when it comes to proving they’re living their purpose and values.

Unfortunately, this gap between appearance and reality is beginning to result in a cynical, disengaged workforce and scaring off those considering joining the sector.

Why invest in culture?

The reality is many charities are over-relying solely on their purpose to attract and retain talent, and today, the third sector is not the only option for those looking to make an impact with their work. The private sector is becoming increasingly invested in purpose and as a result research suggests they’re tempting talent away.

Beyond this, developing a company culture can even help increase impact - the very factor that drives people to work for charities in the first place - by aligning strategic priorities and decision making.

Values are the cornerstones of culture, the conduits an organisation uses for making that essential emotional connection with its employees. Unsurprisingly, eight of the top ten charities and most loved charity brands have a clearly articulated purpose or set of values on their website.

However, a common theme running throughout the charity sector is woolly and generic values. So generic in fact, that in a review of the top 100 charities, 63% had values are the same as others, with trust, respect and integrity the most cited values.

The first focus of tackling the culture conundrum is finding a clearly defined purpose and set of values. These will help guide what people feel like when they work there.

When values are so vague and easily interchangeable between organisations, they become meaningless, and impossible to connect with. What should be the making a charity’s culture ends up making it appear, ironically, less trustworthy and integral.

This gap can be a negative drain on employee motivation, productivity and staff retention, and whilst culture should be high on the HR hit list, the implications extend far beyond the HR team.

A simple, three part model can be used to get culture on the right track:

Finding your purpose and values

The first focus of tackling the culture conundrum is finding a clearly defined purpose and set of values. These will help guide what people feel like when they work there.

It will also give people an idea of what behaviours they can expect from themselves and their colleagues, how decisions are made and how people will be held to account.

It’s not enough to cook up these values in silo then impose them on the organisation with a top-down approach either. Staff at all levels should be involved in the finding process, which is actually a great HR tool for employee engagement.

Getting culture right doesn’t happen overnight. To truly embed purpose and values they must echo through all areas of an organisation.

The end results of this process are bona fide values that are unique to the organisation, and team members who have been reconnected with why they work for the charity. It reminds them that they are making an impact, which is particularly important considering one in four have left or considered leaving a charity because they felt they weren’t making enough impact.

Living your purpose and values - embedding them in your culture

Once purpose and values have been created, they can be used as a framework for identifying gaps between where a charity’s culture is now and where it wants to be.

Almost half of workers say their company does not act in line with its purpose and values. This is something for the charity sector to bear in mind, especially when its relationships are struggling with some serious trust issue.

Developing a clear, measurable plan to live the values and embed them within an organisation will ensure they become a reality, but it doesn’t happen on it’s own. Like every project, culture change plans need metrics, targets and owners. It needs to be monitored and measured.

To really work, the values must end up being evident in everything from operations and business plans to recruitment and innovation. If people can see the changes happening, they can then start to believe in them, and finally, own them.

Peer-to-peer influence techniques such as internal ambassador programmes are an amazing way to embed values with a grassroots, employee led approach.

Communicate: Using your purpose and values to stand out against the competition

Getting culture right doesn’t happen overnight. To truly embed purpose and values they must echo through all areas of an organisation and be fully owned by all employees. Charities will have to play the long game.

HR plays an enormous part in the values process, because the internal ‘finding’ and ‘living’ parts be done, and done properly, before the marketing and PR teams should shout about how great the organisation is to the outside world.

Getting this process right will not only set organisations apart from others both inside and outside the charity sector, but a veritable purpose and set of values can be used to raise the employee brand proposition.

It really is about walking the walk before you talk the talk, and to rebuild trust and create a passionate and engaged workforce in the third sector, charities should absolutely start at home.

Interested in learning more about this topic? Read How to take control of your company culture.

Becci Gould is a Senior Account Director at culture and communications consultancy Kin&Co, with over 8 years of experience in communications and culture change. She’s worked with some of the world’s biggest brands and charities including O2, Danone and WWF on projects ranging from finding a unifying purpose, through to creating internal...