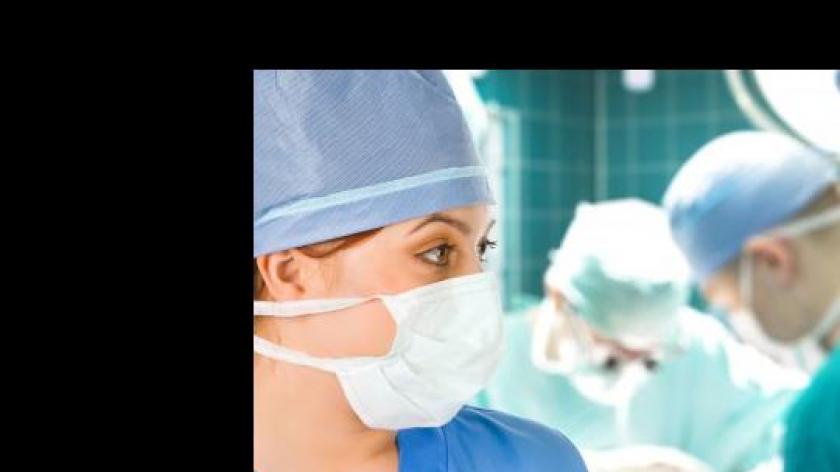 NHS is getting engaged

The NHS is getting serious about employee engagement. Michelle Smith told Charlie Duff what the organisation is doing and how it will achieve its engagement goals.

The NHS is one of the best loved – yet most criticised – institutions in the UK. The organisation is responsible for the health of the entire UK population. Geographically administered through a system of trusts, its scope is huge and level responsibility almost incomprehensible.

Dealing with vulnerable people everyday, the NHS also appears vulnerable, with a staff sickness rate of over 4%. The institution relies on a temporary workforce and emergency cover: not only to cover the sickness absence but to fill positions currently vacant. Plus, criticism continues of many aspects of the organisation from management policies and mistakes or omissions, down to hospital cleanliness and the perceived unhealthy attitude of the workforce, with smoking, drinking and obesity levels deemed unacceptable. The economic situation indicates certain cuts in the NHS in 2010. Despite Alistair Darling’s pre-budget statement promising to ‘protect the NHS’, the actual wording in the report details that "NHS near-cash, front-line spending – the 95% of spending that supports patient care – will rise in line with inflation in 2011-12 and 2012-13.” It seems the NHS will indeed have to do more with less in the future.

Altogether, it’s a HR challenge to rival all others, and over the last 18 months, knowing the economic situation, the NHS has been seeking to improve the engagement and health levels of not only its patients, but its workforce too. The NHS has recently constructed their constitution, and with the Boorman report calling for better board support and a commitment to wellbeing across the organisation to drive engagement, the NHS is getting serious about its people.

Michelle Smith, Vice President at OC Tanner has been working with NHS employers, to help them deliver training, tips and resources to enable trusts to engage their staff. A briefing entitled ‘Improving staff engagement: a practical toolkit’, was authored by Smith, and she presented the information at an event for NHS trusts last month. She explained what NHS employers had wanted to achieve through the event: “The intention was to help the trusts understand exactly what they could do - practical tips that they can begin implementing now. They have their constitution: now that they know they are having financial cuts next year, the NHS really needs to begin to do a whole lot more with less and are getting very serious about staff engagement.”

The benefits of employee engagement are incredibly broad, particularly in a people-focused organisation like the NHS. Smith explained: “There’s an amazing amount of research that says the level of your staff engagement and satisfaction directly correlates to the quality of your patient care and patient satisfaction, statistically. We know that if we can get staff more fully engaged you’re going to have better patient outcome.”

HR might often worry about how to financially justify the kinds of engagement initiatives NHS employers are looking to implement, such as induction programmes, wellbeing initiatives, extra training for managers as well as recognition and motivation schemes. However, the briefing outlines cost saving potential connected with improving the engagement in the NHS, as Smith explained: ”So much of the cost of disengaged staff affects staff turnover and absence patient care, accidents in the workplace: there’s just a litany of all of the enormous benefits of having an engaged workforce.”

It’s proved something of an epiphany for the organisation: “What the NHS is realising that engaging staff is key to reducing these costs associated with absenteeism, high turnover, having to use temporary contracts, and agencies, because people aren’t coming into work,” added Smith.

The employee engagement statistics quoted in the report are impressive: engaged employees are 18% more productive, 12% more profitable, 27% less prone to absenteeism, 12% better at engaging customers and 51% less likely to be a source of employee theft.

One area of focus Smith illustrates as being essential is the role of managers. “They play such a big role in employee engagement because if you work with a manager who cares about you, is clear about your expectations of your performance, gives you good feedback, and listens to your ideas and input you’re going to be more engaged and productive than if your manager ignores you,” she said.

Working with the second largest employer in the world, Smith admits: “It’s very difficult to get everyone doing the right things all the time. Like all larger employers, it’s a greater challenge for them.”

However, she feels reassured by the effort she sees and the enthusiasm with which the briefing has been met. “They’re working so hard, they’re doing all the right things: it’s a big ship, so it’s going to take a while to turn that big ship but there’s no reason in the world they can’t accomplish what they set out to accomplish, as long as they stay committed to it,” she commented.

One of the trusts involved is Princess Alexandra Hospital: “There’s a renewed sense of pride within our organisation,” said Alan Farmer. “We’re very open about celebrating our champions and successes, and through recognising the contribution our staff make in providing a good patient experience we’ve seen a significant improvement in the overall quality of our care.”