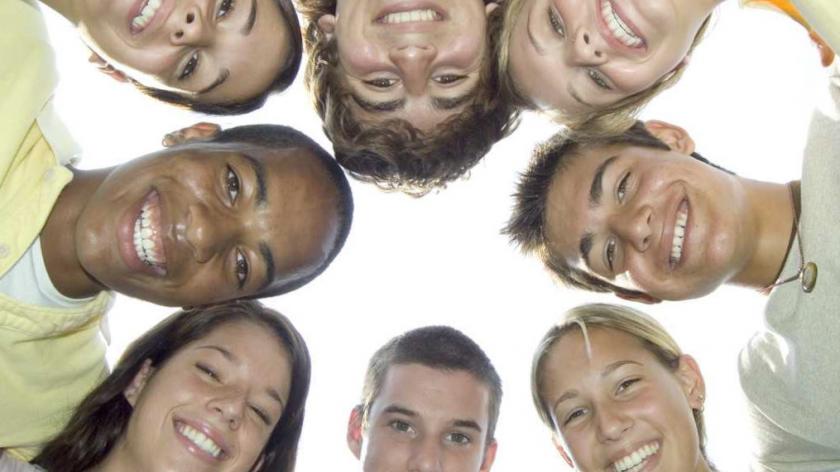 Two of the biggest hurdles to employment for young job seekers are identifying their skills and poor interview technique, according to new research from job site Fish4jobs.

Two in five (42 percent) of the 16 – 24-year-olds surveyed said that poor interview technique let them down, while close to a quarter (23 percent) said they struggled to identify how skills learnt during extracurricular activities – such as the Duke of Edinburgh award – would apply in the workplace.

The situation is not being helped by a lack of interview feedback from employers – over a third (35 percent) of respondents said this was the most disheartening part of their job search.

Many of the youngsters surveyed said they’d like help with the basics of a job search, such as writing effective covering letters and CVs. Just nine percent of young jobseekers felt they would benefit from training on psychometric tests, despite many employers starting to use these in the recruitment process.

Over a third (37 percent) said they had spent more than six months looking for a job, while a fifth had been looking for over a year. Ninety-three percent had applied for at least one job in the last month, with 32 percent applying for more than 20.

There are two issues at stake here – first is that competition for jobs has markedly increased and young people must do more to gain employment. Developing the most efficient methods of identifying talent can help HR hire the most suitable person for the role rather than those who best understand the recruitment process (who may, after all, be those who have been through it many times).

The second issue is the effect the job seeking process is having on young people, particularly as many employers do not get back to candidates who haven’t been successful. HR must realise that young people entering the workforce may be still showing the signs of having fought a difficult battle in a competitive market and measures should be undertaken to ensure their confidence is rebuilt if necessary.

With regard to interview feedback, HR can improve the image of the company in the local community and recruitment circles by providing honest feedback to candidates.

Paul Halliwell, Managing Director of Fish4jobs, said: “Many young jobseekers are falling at the first hurdle and lacking the confidence they need to sell themselves to a prospective employer. They are facing a very competitive job market and often find themselves up against candidates with more experience of the application process and greater confidence in presenting themselves.

"With youth unemployment standing at just under 1 million, younger job seekers could arguably be said to be the hardest hit by the recession. They need hands on, practical help identifying their strengths and learning some basic interview skills in order to help them realise their workplace potential. This is where the Government’s Work Programme could be working harder to address these issues.”

I would agree with this research.  I have been doing some mentoring with young people through the CIPD Steps Ahead Mentoring programme as well as taking part in CV/interview building workshops with a local enterprise partnership to help young people identify their skills  (which they struggle with).  It is important that they identify what skills they have gained from hobbies, sport, volunteering and Saturday jobs for example as it helps them pad out their CV which can be quite sparse given their age.

I have also been able to give them an insight into what recruiters are expecting at interview as I do lots of recruiting, advising them they need to do lots of preparation - on the company, on the possible questions and tests, what to wear etc.  There are a lot of initiatives being organised across the UK to help young people get on the career ladder so hopefully all these will ultimately make a difference to youth unemployment.