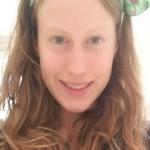 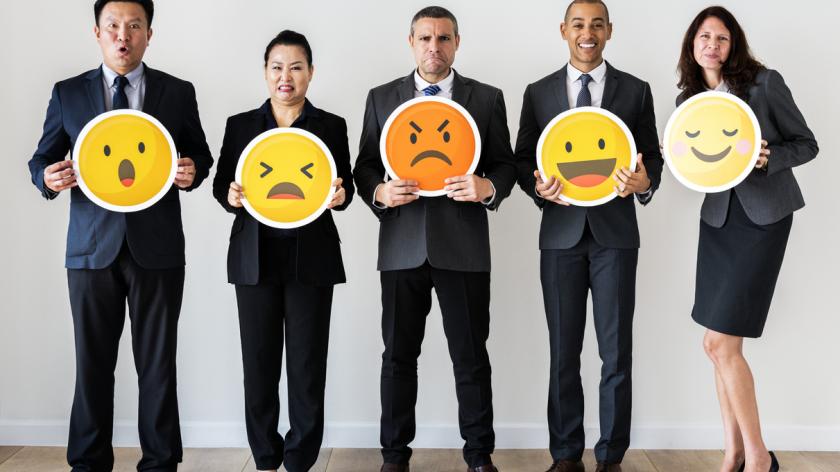 Is there such a thing as emoji-nal intelligence?

Our ability to express emotions in the workplace could be made simpler by using the humble emoji. By no means are they a substitute for real life interactions, but research suggests they could facilitate a more nuanced interpretation of emails and text messages.

Being born in the mid-90s, I am a so-called millennial. I am part of the generation that grew up with smartphones, social media and instant messaging. Although we may not truly understand or all agree about the physical, social and psychological effects of technology, I think it is universally accepted that it’s here to stay.

There is a growing body of research that suggests using technology, specifically emojis, can help us to become more effective and aware at work by increasing our emotional intelligence (EI) .

EI is the intelligent use of emotions, the practice of thinking about our feelings (or feeling about our thinking). If we are unaware of our feelings, we may be less able to manage or respond to them appropriately. In the long term this may result in stress, defensiveness and negative behaviours. 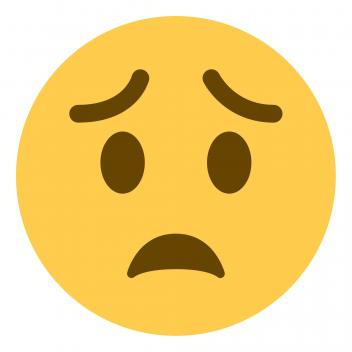 A first step to becoming more aware of our own feelings is accepting and paying attention to them. This is followed by communicating our emotions to others. For many of us, being able to articulate and distinguish between our feelings can be difficult, especially if these are subtle or mixed emotions.

The technology that we carry with us every day, apps on smartphones and tablets for example, can support us in understanding our own feelings and enable us to be more granular when describing our emotions. They also allow us to utilise emojis to further differentiate our emotions without words and communicate these with others. 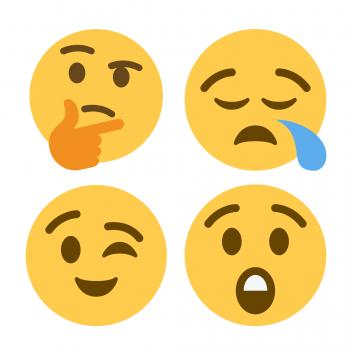 Take out your phone right now. Click into your most preferred communication app. Click into the most frequently used emojis. What picture do these emojis paint?

Looking at your most frequently used emojis on your team chat or email is a way of tracking your feelings and patterns of behaviour over time. You might be a bit shocked to see you haven’t used a single positive emoji this week. What impact do you think these negative feelings may be having on your performance and work relationships?

The technology that we carry with us every day, apps on smartphones and tablets for example, can support us in understanding our own feelings and enable us to be more granular when describing our emotions.

I’m not suggesting that emojis solve all communication or EI issues. In fact, some current research suggests interpersonal use of emojis can cause just as much miscommunication across different cultures and social groups as other communication methods.

But my argument is that emojis are more than just a silly face that you send to your friends. They are a valuable addition to the workplace.

Awareness of others is an important attribute of EI. It is the degree to which you are in touch with the feelings of others. The Jo Cox commission in 2017 revealed that nine million people in the UK are affected by loneliness and a 2014 survey by Relate revealed that 42% of us don’t have a single friend at the office. Pretty sobering, considering that British people work some of the longest hours in Europe.

By sharing our emotions, we allow others to understand us, making it less likely that they will misinterpret our intention or emotional expression in different situations.

Contrast that to the figure of 124.5 billion, which is roughly how many work emails are sent per day around the world, and what does this tell us? That we are communicating more often than we ever have before, but we are increasingly less aware of how those around us are feeling.

It is not the quantity but the quality of social interaction that is important. We form deep meaningful relationships when we are open and share honest information about ourselves. By sharing our emotions, we allow others to understand us, making it less likely that they will misinterpret our intention or emotional expression in different situations.

Take those irritating or passive aggressive emails you receive. The ones that start with ‘per my last email’ or ‘not sure if you saw my last email’. Recently Software company Adobe asked 1,000 US workers about the email phrases they find the most irritating. Phrases such as ‘any updates on this?’ or ‘as discussed’ were among the top ranked for irritation.

Although I don’t doubt that in some instances these have passive aggressive intent, I also think that it is the awareness and perception that’s important. What if they were accompanied by a certain emoji, would this change things? We might be more aware of the subtle nuances and intent of the message.

For example, what if you received an email asking ‘Hi, any updates on this?’ with a see-no-evil monkey emoji. Did this person truly send this email to annoy you? Probably not. Are they being asked the exact same question by a more senior member of staff? Possibly. Does this change your reaction?

Although including a monkey emoji with every question you send in an email is an overemphasised example, the use of emojis in team dialogue has been shown to positively impact on interpersonal relationships and team building.

Research suggests that using emojis, over time, can improve exchanges between co-workers. A smiley face accompanied by a verbal message was perceived to be friendlier and more personal than words alone.

I often read articles talking about how to combat generational differences or how to ‘deal’ with millennials – as if we are a different species of human. I can assure you we are not!

Communicating via or with emojis can help avoid or diffuse ‘generational differences’ in the sense that no one is limited by their vocabulary, language skills or job role.

It creates equal opportunity for people to express themselves how they want to, if they so wish.

Even more interestingly is the argument that people have been using emoji-type languages for centuries without issue. In essence, emojis are simply an evolved form of ancient languages such as hieroglyphics and cuneiform and therefore are not just for the tech savvy amongst us. I’ll leave it up to you to decide, but overwhelmingly it seems using an emoji may not be such a bad thing after all.

Becca is a business psychologist with a background in sport and managing team performance. In her role as Product and Training Consultant at JCA Global, Becca is responsible for account managment and delivery of client projects. She also supports the design and training of JCA Global products through workshops and webinars.

Enjoyed this article Rebecca, EI is a massive issue and opportunity when dealing with internal communication and corporate culture.