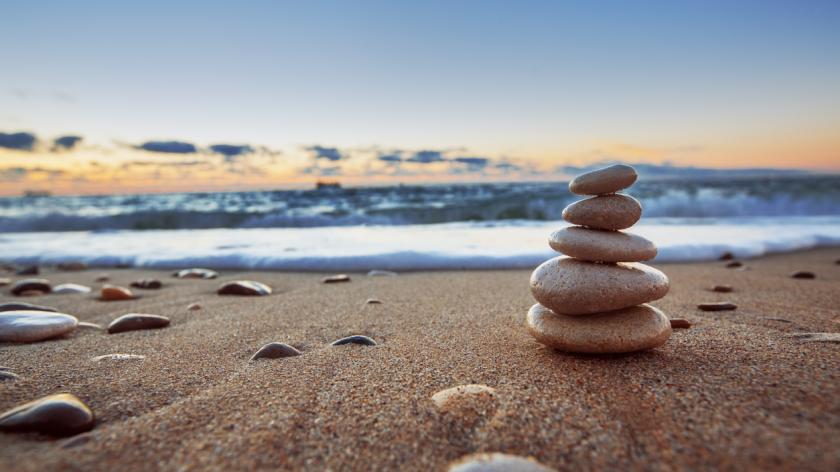 Is the trend for company-wide mental health breaks futile?

Major brands are quick to shout about their mandatory wellbeing leave, but is it really in the interests of the employees or simply ignoring the root of the problem?

Since the pandemic began, organisations’ employer and consumer brands have begun to merge. Almost three-quarters of consumers now say they want to trust a brand to do what is right by their employees, and a third of consumers believe how a company treats its employees has become an important factor in deciding whether to become a loyal customer or not.

While I think any employer that takes the wellbeing of its people seriously deserves to be championed and celebrated, good PR should be seen as a byproduct of, not a reason to focus on employee wellbeing and fear we have started to walk down a slippery slope.

There is rarely a day that goes by when the mainstream press doesn’t have a story about a great thing an employer has done to support the wellbeing of their people. At the end of August, Nike announced it was giving its head office workers a week off work to ‘destress’. It was a great initiative to read about and a grand gesture.

But I took a sideways glance at the fact the initiative was announced by Nike’s marketing team. While I understand the role marketing plays in making announcements, I couldn’t help but wonder whether this was a concerted effort by Nike to support its people or a brand exercise.

Just days after the CEO announced a paid week off for staff, their outsourced PR firm was trying to get the initiative in the news.

My suspicions that companies might be using employee wellbeing as marketing exercise was confirmed this week when I was sent an email from a PR company working on behalf of a maligned UK employer. Just days after the CEO announced a paid week off for staff, their outsourced PR firm was trying to get the initiative in the news.

While large gestures such as a paid week off might seem like great benefits, we have to look more closely at the reasons why an employer is offering more time off and what they expect to change because of it. Wellbeing is not a PR exercise. Time off can help us cope with stress and burnout, but in itself, it doesn’t solve the problem.

Burnout, stress and time off

The announcement of Nike’s mental health week came after dating app Bumble did the same in April this year. Bumble announced that they were making the move “having correctly intuited our collective burnout”.

Nike and Bumble aren’t alone in these shutdowns. Hootsuite, LinkedIn, and Mozilla have all done the same this year. This brings us to another problem with these collective bouts of time off; are they solving the problem?

While I applaud all these companies for prioritising the mental health of their people, I can’t help but feel like these gestures have arrived late and aren’t tackling the root causes of their people’s poor mental health. For example, LinkedIn’s 'RestUp Week' came on the back of a company-wide survey that revealed high levels of employee burnout.

For Bumble, they said they had “correctly intuited our collective burnout”. In a statement, Nike announced the week off was to allow employees to take the time to “destress”. These companies have acknowledged that stress and burnout were already prevalent in their organisation.

Unless we are changing the way we work, the stressor will be waiting for us on our return to the workplace

Historically, one of the biggest problems with workplace wellbeing is that it has largely focused on immediate threats and risks, which sees employers reacting to, rather than preventing poor employee health. While we are all agreed that healthy and happy employees produce the best results, how we get to that point has become a complex and confusing journey.

While I’m sure for the employees that have the time off the gesture is beneficial, when we are talking about stress and burnout already in the lives of people working at these companies, I can’t help but think the causes will still be there when they return.

In analysis conducted by Cheng et al in 2014 and shared with me by Birkbeck University, the main predictors of employee burnout tend to include employee workload, inadequate resources, role ambiguity, job demands and organisational structure. The Mayo Clinic adds unclear expectations, dysfunctional dynamics, lack of social support and  lack of control to the list.

It seems that the way we structure organisations may play a bigger part in burnout than the time we spend at work. While mandated time away from work will inevitably help some employees, its unlikely to fix the issues that clearly need looking at.

More time off is just the start

What the likes of Nike and Bumble are trying to do is to walk back centuries of our fetishisation with being busy at work, and how we have incorrectly associated long hours with success.

By the end of 2020, there were 16 million unused annual leave days in the UK with British workers putting in an average of almost 8 hours of unpaid overtime every single week. But burnout isn't simply about being tired. It’s a complex and multifaceted issue that needs serious consideration, not headline grabbing gestures.

The commodification of wellbeing has led us all to think we can buy our way out of stress. Going for a massage or going on holiday provides temporary relief from our stressors, but unless we are changing the way we work, the stressor will be waiting for us on our return to the workplace.

As an employee and as a human, I would of course welcome more time away from work. But our wellbeing needs are complex. Any employer who is really interested in supporting the wellbeing of their organisation has to find ways to stop reacting to and start mitigating the ways they cause burnout in the first place.

Interested in this topic? Read A guide for HR leaders on preventing burnout.