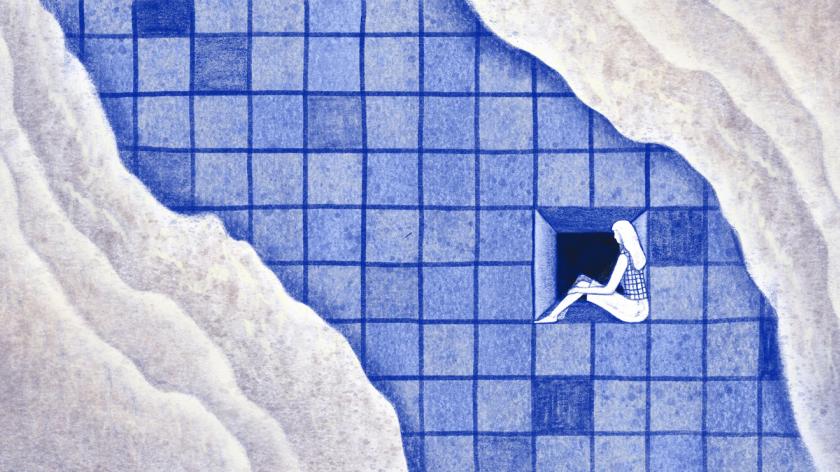 If you don’t support financial wellbeing in 2023, you’re not supporting employee wellbeing at all

Financial stress is rife among employees and can lead to ill health, including depression and anxiety. As the cost-of-living crisis rages on, it will be more important than ever to support the financial wellbeing of your employees in 2023.

Since 2019 I’ve been writing in HRZone.com about financial wellbeing. At the start of 2022, I began an annual breakdown of the issues that would affect employees’ finances and why employers should act. The events of the last three years have led me to remain convinced that if we can ease the financial burden on our people this year, we will go quite far in improving their overall wellbeing.

At the time of writing, one in 10 UK adults says they feel hopeless about their financial circumstances. One in 10 healthcare workers is struggling so much, they would have worked on Christmas Day because they needed the money. One in 10 teachers says they have been forced to take on second jobs just to keep eating. In 2022, financial stress was so pronounced that 72% of people reported feeling stressed about money within the previous month. But interestingly, it’s employees who are feeling it the worst. People in a job are reported to feel more worried than those out of work.

If you don’t support the financial wellbeing of your people, you aren’t actually supporting their wellbeing at all

For 2023, it’s the impact of money worries and financial stress that I really want to focus on. This year at Benefex we found that 99% of employers had wellbeing as a ‘top priority’, while 92% of employees said how an organisation commits to wellbeing is now the number one reason why they would take a new job. But with financial wellbeing being so central to almost every other area of wellbeing, I think it's time to face up to the fact that if you don’t support the financial wellbeing of your people, you aren’t actually supporting their wellbeing at all.

Money is found to appear time and time again at the top of the list of things that make us sleep less and worry more. Inflation is now pushing our stress levels to be higher than they were during the pandemic. Yet just 12% of employees believe their employer is actually helping their financial wellbeing at this time according to the latest research by Zellis.

In February 2022, a systematic review of the evidence looked at whether financial stress was an economic determinant of depression. More than 5,000 papers from the last two decades were reviewed. The review concluded that:

I want every single organisation to be aware of the seemingly insignificant or hidden ways they may be unnecessarily stressing their people out.

Current financial hardship matters the most and the impact of consistent current financial hardship is significant. So the evidence tells us that the consistency of financial stress that the majority of us have felt over the last three years is actually now at its perfect mix to start having a negative impact on employee mental health. Financial stress has even been linked to experiencing symptoms of post-traumatic stress disorder (PTSD).

But based on the research that emerged last year, I want every single organisation to be aware of the seemingly insignificant or hidden ways they may be unnecessarily stressing their people out.

Don’t add to the pressure

The finely balanced finances of your people and the lack of adequate savings means slow and ineffective expense management is adding to employee stress. A new report by SAP Concur found that employees were putting additional financial pressure on themselves because they were worried about what their employer might think, or because their expenses process is too difficult.

Almost half admit to not reclaiming all of their expenses and are worried they are losing out financially because of unclaimed expenses. Employees also admitted that the current financial situation was making them more concerned about submitted expenses because of their employer thinking badly of them for just claiming what they were entitled to.

If you do just one thing in 2023, make sure that someone isn’t financially worse off just because they work for you

Last year, Zellis published the second part of its research on employee financial wellbeing and payroll. It found that half of employees say they wouldn’t be able to spot a mistake on their payslips. This research came at a time when several, large UK employers were found to have been underpaying some staff, leaving them in a worse financial position.

There are many ways that employers can now support the wellbeing of their people. They can offer payroll loans, salary advances, financial education, payroll savings, employee discounts and money-related benefits. But if you do just one thing this year, make sure that someone isn’t financially worse off just because they work for you.

Interested in this topic? Read Financial wellbeing in 2022: Employers must step up to support the huge cost of living