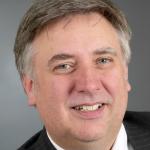 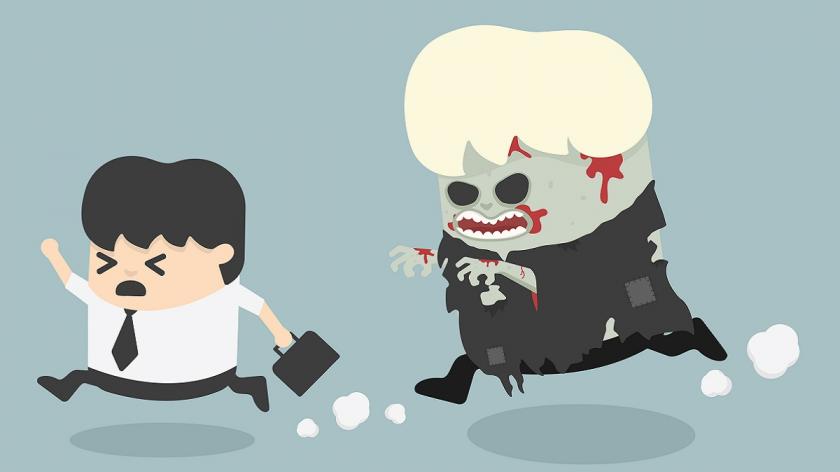 How to strike fear into your team and alienate colleagues

This article is not about putting shackles on personality but it is about understanding what is, and definitely what is not, appropriate behaviour for a manager to exhibit in the workplace.

Being a manager is a tough job. When you want to say something, instead of blurting it out you need to consider the impact of your words. When furious, you need to understand what led to the circumstances.

This isn’t about delaying dealing with an issue and avoiding a problem. But it is about taking care and consideration so that you achieve what you need and avoid the pitfalls of poor management and leadership. And believe me, there are many of those.

Here are some common traps that managers can fall into:

Written down that looks OK. It’s a command rather than a request but we’re all grown up and can handle this. What is lacking though is any form of context. Are you about to fire them? Is there a massive issue with a client or project? What is the real agenda of the meeting?

Without context, your employee’s imagination will run wild. They might pore over every communication they’ve had with you recently. They might spend the evening psychoanalysing everything you’ve said. They could plan different scenarios and their reactions. This could be wasted effort on their part if all you wanted to do was discuss the menu for the Christmas party.

Something’s gone wrong. Badly wrong. You stand up and shout across the office to the person you hold responsible. Everyone’s head goes down. Eyes are averted. You’re on the warpath and there’s nothing anyone can do to stop you.

We all get angry. We’re all dropped in it. For a manager, that is part of the role. So instead of pulling someone up in public, take a deep breath. Gather your thoughts. Check your facts. And then ask, quietly but firmly, for an explanation, preferably in private.

"I never said that!"

One person I work with has the ability to recall every conversation verbatim, or at least it feels like that. Whether your words have been taken out of context or not, it is someone’s perception that really matters.

Communication is not precise. We can mistake intention. We can all misunderstand. What matters is that we’re as clear as possible when we communicate. By the way, that doesn’t mean sending everything in an email so that you have a trail to prove you never said it.

Say what you mean and then check understanding.

Instead, say what you mean and then check understanding. By having someone confirm back to you, you’ll know that they’ve taken it on-board. Whatever you do, don’t bring other people into the dispute to back you up.

"I did do that brilliantly, didn’t I?"

We crave recognition. We love reward. Well, most of us do. Unfortunately there are some people who like it more than others. Being a braggart is never an attractive trait. But when it comes to a manager taking full credit for the team’s work, well that’s just about unforgiveable.

When reward is earned, use the opportunity to celebrate with the team. Bring them onside by passing on the recognition. It’s better to celebrate together.

They say that leadership is lonely; well it starts at management level. Suddenly you’re removed from your colleagues. You can’t enter whole-heartedly into gossip.

You know you shouldn’t be spreading rumours. Sometimes though it’s just too tempting and managers can often use gossip to play a team off against each other. A quiet whispered word that puts one of the team down and brings another closer might work in the short-term, but it’s a strategy that’s divisive.

There is certainly nothing wrong with competition but put in place rewards that people really want to achieve. This doesn’t have to be monetary. Make it fun. Make it open. Make it engaging.

"Forget what you’re doing; let’s do this instead!"

The team is quiet. They’re working away. But you’re bored. While making a cup of tea you come up with a great idea. It really is. In fact, it’s totally brilliant. Now’s the time. So you hightail it back to the office.

A quick shout and everyone looks up. You tell them your superb plan. They should stop what they’re doing immediately. In fact, they don’t need to be doing it at all. This is now what needs to be done.

There’s nothing more frustrating than a manager who keeps on changing direction.

Creative ideas are great. But there is a time and a place. There’s nothing more frustrating than a manager who keeps on changing direction. Capture that idea though. You might be right, it could be utterly brilliant. So go and get some facts. Check it out. Plan how you’re going to propose it so that your team comes with you.

"You’ve done it all wrong!"

This is like a teacher’s red pen that crosses out your whole homework and puts a big fat Zero at the top. It’s demoralising. It’s dispiriting and full on criticism does absolutely nothing to help people learn.

Is the whole thing really that bad? Are there some areas of merit? What should they build on? What should they discard, and why is it not relevant? And what could you have done to brief them properly in the first instance.

You’ve been on an away day to hear about the company’s plans for the future. You’ve come back into the office to brief your team. And you disagree with everything. So you let your people know the plans and you let them know exactly what you think of them.

Whether a strategy is good, bad or indifferent, saying that you totally disagree with where the company’s headed should be raised with the leadership. It should be debated at a senior level. It should be questioned and rigorously tested. That’s absolutely fine. In fact, that’s great. A manager has to understand the reasons why the plan is viable and once debated you’ll have clarity so you can communicate effectively.

While we should all concentrate on our communication skills, just remember these clichés because they actually hold a lot of truth.

They really do. Understand the impact of your words on your team and colleagues. Refine what you say. Listen to check understanding.

Saying something and believing it are two totally different things. Dr Albert Mehrabian, author of Silent Messages, found that only 7% of any message is conveyed through words, 38% through certain vocal elements and 55% through nonverbal elements such as facial expressions, gestures, posture etc.

Say you’ll do it and then make sure you do. A manager might say something but it is through their actions that people will believe what they say. It’s the basic premise of being authentic.

It’s how trust is won and respect is garnered. It’s how your employees will become engaged, productive and loyal so they’ll stay with the organisation and stay with their boss.