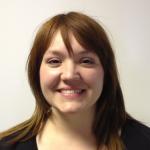 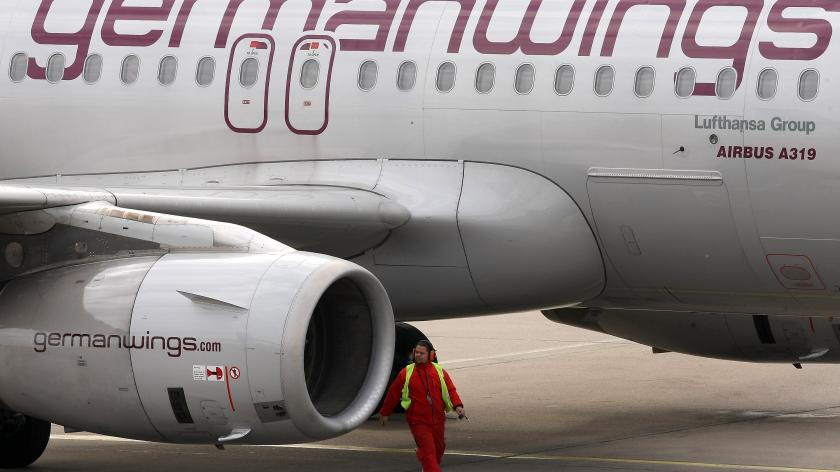 Germanwings crash: we must keep up our progress on talking about mental health at work

The Germanwings tragedy has brought mental health to the forefront of people’s minds. Unfortunately, this is mostly for the wrong reasons, thanks to the sensationalised reporting which dominated the media. Much of the coverage linked mental health with dangerousness – demonising those of us with experience of a mental health problem such as depression.

We still don’t know the full details of what happened and why. But it has raised an important point – no matter how much progress we’ve made (thanks in large part to campaigns such as Time to Change), stigma and false assumptions still surround mental health problems. Nowhere is talking about mental health more of a taboo than in the workplace.

And with ill-judged headlines implying a relationship between mental health problems and incompetence or, even worse, violence and murder, fuelling misconceptions – it’s no wonder that those with a diagnosed mental health problem are often reluctant to tell their employer about it.

Mind commissioned YouGov to poll 1250 workers in England and Wales. We found that of the 14% of those we polled who had a diagnosed mental health problem, fewer than half (45%) had told their current employer. Similarly, staff still don’t feel comfortable telling their employer if stress has caused them to need time off work. Of those who said they’d taken time off sick with stress, just five % said the reason they gave their employer was that they were too stressed to work. The remaining 95% cited another reason for their absence, such as an upset stomach (44%) or a headache (7%).

There is also a perception held by staff that their employers don’t believe that a mental health problem is a valid reason for taking time off. A recent survey by AXA PPP Healthcare found that 69% of managers did not believe mental health problems warranted time off work. While most of us experience stress in our jobs, prolonged exposure to stress can cause serious physical and mental health problems. Long term stress can affect your ability to concentrate, communicate and make decisions. It can also cause physical health problems including headaches, high blood pressure, blood sugar imbalances, decreased thyroid activity, bone density, muscle mass, and immunity. Stress is something that needs to be taken seriously.

The vast majority of employees experiencing unmanageable stress or a mental health problem can still carry out their role to a high standard, but may need extra support. Employers can only offer additional support if they are aware of any issues staff are facing. As such, organisations need to create an environment which promotes good mental health so staff will feel comfortable talking about any issues. Employees who work within a culture which neglects staff wellbeing will be wary of opening up if they are experiencing issues, potentially leading to bigger problems further down the line, including ‘presenteeism’ – staff coming to work when unwell and not performing at their best.

Under the Equality Act 2010, an employer has a duty to make adjustments for an employee with a disability (including a mental health problem). Adjustments are typically inexpensive and might include offering flexible hours or changes to start or finish time, changes to role, increased support from managers in prioritising and managing workload, and quiet rooms. Supporting staff is more than a legal obligation, it’s part of being a responsible employer.

Thankfully we are beginning to see employers take mental health more seriously and put in place initiatives to support their staff. Not only is looking after staff the right thing to do, but it also makes good business sense, resulting in increased productivity, morale and retention.

Time to Change, an anti-stigma campaign which Mind runs jointly with Rethink Mental Illness, has reached millions of people and has seen a significant improvement in public attitudes to mental health. Recent data shows that since 2011 an estimated two million people – or 4.8 % of the population - have improved attitudes towards people with a mental illness. It also shows that there was a 2.8 % improvement in attitudes between 2012 and 2013 – the biggest annual shift in the last decade.

Attitudes are starting to change, and there is greater awareness and understanding of mental health, but we still have a way to go. Employers play a crucial role in tackling this stigma in their workplace.

HR managers and senior business leaders can nip problems in the bud before they worsen by promoting an open and supportive environment. We want to see all employers create a culture where staff are able to speak about mental health and are reassured that if they do disclose a problem, it will lead to support, not discrimination.

Emma Mamo is Head of Workplace Wellbeing at Mind. Emma joined Mind in 2007 and, since 2010, has led Mind’s campaigning for mentally healthy workplaces - playing a pivotal role in thought leadership to position mental health in the workplace as a key priority for employers and Government.

Emma has led culture change through engagement with...