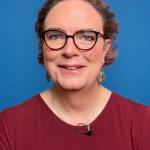 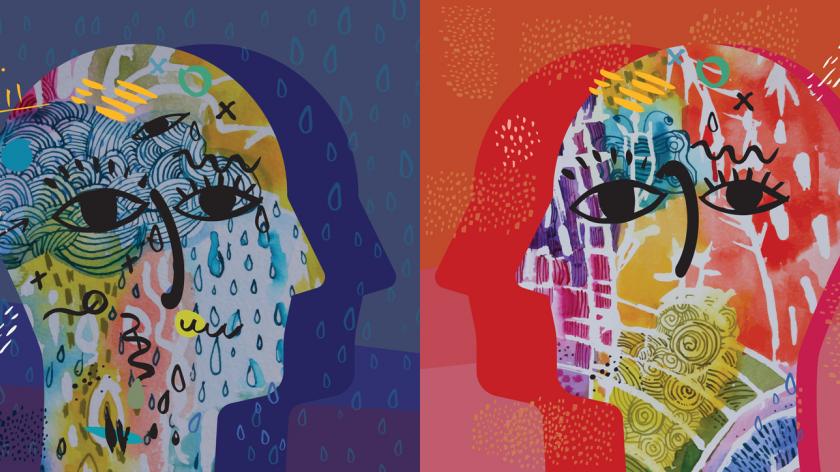 Gender identity support is still lacking in the workplace

Why is there still a lack of support for gender identity? Joanne Lockwood says it's time to get the conversation going to help build your people’s psychological safety.

Support for the LGBTQ+ community regarding sexual orientation has probably never been higher after decades of campaigning. By comparison, the construct of gender identity and who we are or identify as, as opposed to who you are attracted to, is newer to many and it seems the two are often being confused, but why is this important in the workplace? The answer is simple. Because respecting an individual’s choice is at the heart of any solutions at work.

Discrimination with regards to either sexual orientation or gender is obviously illegal but micro-aggressions, misgendering, bias, ridicule, exclusion, harassment and bullying are still rife in the workplace. According to FRA (European Union Agency for Fundamental Rights) in 2019, 21% of all LGBTQ+ Europeans reported experiencing workplace discrimination; jumping to 36% for transgender people specifically.

Many of us, regardless of our sexual orientation or gender, don’t like labels anymore or don’t fit neatly into a specific tick box

Being assigned a gender from birth, no longer means it is a given about who that person will identify as, and that may change through discovery, realisation or overcoming stigma. Freedom of thought and expression, and respect for an individual’s right to identify as whoever they are is paramount. As is not having a cis-only lens. Many of us (regardless of our sexual orientation or gender) don’t like labels anymore or don’t fit neatly into a specific tick box.

Sexual orientation and gender identity are different facets and are independent of each other. Sometimes accepting your sexual orientation may unlock a suppressed understanding of one's gender identity or vice versa, but not necessarily. In my experience, some trans people’s orientation may change or evolve post-transition, but for many nothing changes about their sexual orientation, just who they identify as. I have been married to my wife for 36 years and I am still attracted to her as a person, even though I am also a woman myself. I am a woman married to a woman. Is my relationship now lesbian or queer?

Does it make any difference if you have had surgery or not?  The closest I can come to accept a label if pushed, is I am a transgender woman who is pansexual, that is to say, that  I am attracted to someone regardless of their sex or gender identity. Ultimately I don’t like labels which are largely used to lump everyone together for the benefit of simplicity.

Be compassionate and warm so that when the timing is right, you can show support

How can HR support gender identity or sexual orientation at work?

1. Work culture is everything

Ensuring respect for all colleagues and having a diverse and inclusion-rich culture will move us toward everyone having the right to be accepted and valued at work. Psychological safety is paramount so that everyone has the right to be who they are without fear of discrimination or microaggressions.

Judging or assuming someone’s gender identity should be a thing of the past. Encourage people to share their pronouns so you communicate appropriately and avoid misgendering and write yours as a part of your email signature to show allyship.

3. Looking through a modern lens is here to stay

This is true, particularly because having your own unique identity is really resonating with the younger generations. The best way to be inclusive is to talk and show gentle openness and respect for any individual’s choice.

4. Understand every person has their own journey

Respect the boundaries of those thinking about their gender identity and sexual orientation. People will share their personal details when they feel ready to. Don’t push someone to talk about things they aren’t ready to talk about. Be compassionate and warm so that when the timing is right, you can show support.

5. Educate yourself and use the right language

Ensure you don’t mix up the terminology between gender identity and sexual orientation and don’t use judgmental language. For example, this glossary of LGBTQIA+ terminology can be useful as a guide. Ask questions, look things up, and show your interest.

You might be surprised about the impact that one friendly smile can have.

Making these things part of the workplace behaviours will help those who have struggled to feel supported, and ultimately help them become more engaged in their work.

Interested in this topic? Read Achieving gender diversity in the workplace isn't just a numbers game.

Joanne Lockwood is the founder and CEO of SEE Change Happen, a diversity, inclusion & belonging practice with a specialism in providing Transgender Awareness and support to organisations and businesses.