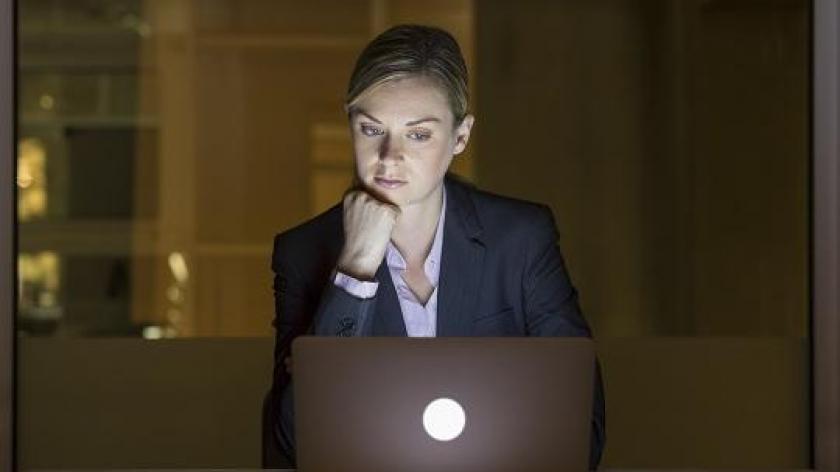 Dan Pink says that mastery and autonomy are key to employee productivity, so will banning work emails after 6pm – in an effort to improve work-life balance – actually harm engagement and success?

France has just introduced rules to protect roughly a million people in the digital and consultancy sectors from receiving work email outside office hours, taken to mean before 9am and after 6pm.

The deal, which was signed between employers’ federations and unions, says that employees must switch off work phones and avoid looking at work email. Meanwhile, firms will not be able to pressure staff to check messages.

What's kind of telling is that there’s no technical intervention, as there is in Germany. Volkswagen’s servers stop forwarding employees emails half an hour after the working day ends, so workers are physically unable to pick up new correspondence. A Volkswagen spokesman told HRZone that the measure applies to employees covered by collective bargaining agreements, who do not receive emails on their Blackberry phones from 18:15 until 7am and all weekend. It has been in force since August 2011.

There’s talk of the UK introducing policies to prevent employees working after 6pm. Sounds great in practice, the great big ‘Daily Turn Off’ when everyone switches into home mode and work is a distant memory. But is it really feasible when people are expected to do so much? The same is true of the four day working week. If you’ve got clients that need to contact you on a Friday, and none of your staff are in the office that day, it just won’t fly.

The idea of stopping or discouraging work after core hours is a controversial one. Here are two polarised comments from an article posted on the Guardian in August 2013 covering Germany’s actions to stymie out-of-hours working.

“A welcome step indeed. Kudos. Agitated minds have played havoc across the world with people who just want to live simple life with satisfaction of basic necessities of life. Majority of the people want this. While, on the other hand workaholics have endless greed for money, power, name, fame, and what not, which in turn destroys the life of the simple people connected to them. At the end of the life, it doesn't matter how much legacy you leave behind, but it matters, how many moments you spent with your loved ones and how many happy days you brought into their lives. Unfortunately, the world is going in the opposite direction and price is to be paid by all.”

“Another step backward. Another instance of a needless, heavy-handed government intervention in something that the employees and the bosses are perfectly capable of settling among themselves according to specific job condition and market situation. Not cool, Dr. Merkel.”

Ultimately you can’t physically stop people working in the evenings, and if there's enough pressure, people will circumvent the rules. Surely the focus should be on interventions at the company-level, with directors and employees recognising the need to prevent burn-out and making processes and work-time as efficient as possible to improve output and reduce the need for out-of-hours working?

As a dedicated mother and someone who loves my job. I currently find time for both. Once the children are in bed, or weekends while they are busy; Or I will attend/conduct evening webinars, coaching or therapy sessions.  All these things give me flexibility to work and enjoy my family. I recently lectured on flexibility to a masters group and we were discussing how job design can enhance this flexibility and can increase employee empowerment and satisfaction. Why restrict these positives aims as well?

As a wellbeing consultant and therapist, I would always encourage work-life balance and look at ways to reduce stress, but however well intentioned this proposal reduces flexibility.  If the organisation champions and highlights areas of employee empowerment and flexibility appropriate for both then this can increase trust and satisfaction.  The strengthening of the psychological contract and productivity was the original focus of introducing job flexibility, nobody said finding the balance would be easy, but it's still worth pursuing rather than defaulting to a blanket restriction.