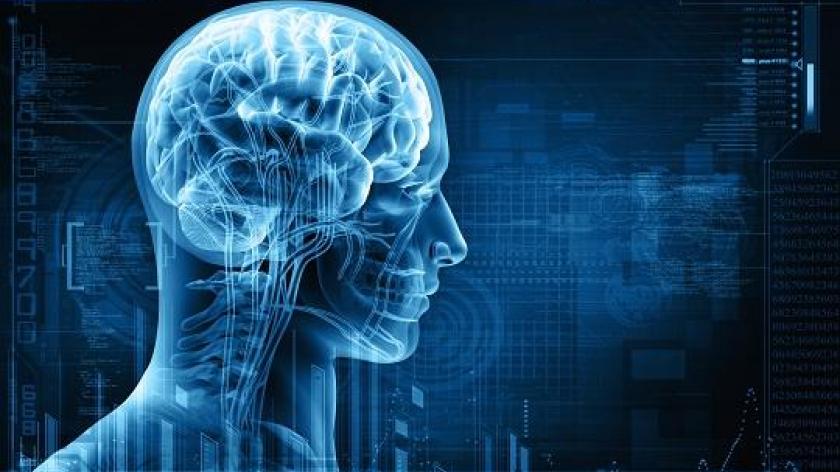 How to create the super powered engagement leader

Engagement is a hot topic but do HR functions really care about it or has it become just another process to run i.e. ‘it’s the survey season again’, rather than the outcome of leadership and work practice? Clearly something isn’t working as all the data says our workforce is not engaged.

There are, in my experience, five basic requirements for an engaged workforce. Head Heart + Brain commissioned a poll of more than 2,000 people which asked UK employees questions about their leaders based on the criteria which means a leader can engage their team. These criteria are derived from the principles of neuroscience, which shape how effectively people lead in the workplace. The index measured various factors, from the amount of autonomy employees are given and the clarity about job responsibilities and targets to the quality of feedback and the fairness of leadership. Here are some of the highlights from the data:

Engagement isn’t a fluffy 'nice to have'. It leads to a real improvement on the bottom line. Some research suggests by as much as 28%. But having a survey that tells you what is going on doesn’t go far enough. HR often shy away from going beyond the survey because it’s hard to define what will make a difference. There are well-researched factors which impact engagement. The conference board found that across all the studies reviewed and for all locations and age groups there was agreement that the relationship with the immediate line manager is the strongest of all drivers on employee engagement. So focusing on this relationship potentially gives the best return. Our research would also suggest that having leaders who work in a brain-savvy way results in better business outcomes. So if you have lots of brain-savvy leaders in your business it enhances engagement.

These leaders build trusting relationship with each team member and amongst the team. I have written on Trust and Engagement so you may want to read that article. The bottom line is, you get what you expect. If you treat employees as trust worthy they are likely to reward you with being just that; if you mistrust them you will get the same behaviour back.

A brain-savvy leader uses his powers of observation and questions to stay attuned to what is going on in his team.  Brain-savvy leaders ask questions about what employees are feeling not just what they think and the progress on the task. They know they must also be mindful. I don’t mean meditating but taking time to read cues on what motivates people and in particular how the way he interacts with the team can either cause them to feel threatened or rewarded. He knows that he needs the brain of each person in his team to be in ‘reward’ mode for them to be able to access their creativity, decision making and problem solving skills. He knows when they are in ‘threat’ mode that they will find it harder to manage their emotions and he runs the risk of having a team that starts to unravel and definitely will not be engaged.

This is otherwise known as giving autonomy. Allowing the individuals in the team to tailor the way they work to their preferences and abilities created a sense of autonomy or options in our CORE model.  For example some people leave things to the last minute, they need the pressure to get creative, and others work well ahead of schedule so they can plan for interruptions and crisis. Some want feedback; others prefer to make their own way, and feel micro-managed if the leader interjects too much. Ask your team members about the approach they prefer, and then, if possible, adapt to meet their needs. If you have to assign both the goal and the method for reaching it, create the feeling of choice by enabling the team to make decisions about more peripheral aspects of the task. For example, if everyone has to attend a weekly meeting, you can have individuals take turns setting the agenda, the length of the meeting and the format. Studies show that making even small choices creates the feeling of autonomy.

This isn’t the kind of strength that lifts buildings or works for SHIELD, but brain-savvy leaders do use  the super powers identified by neuroscientist Matt Lieberman. The most important is understanding that as humans we are social beings first. Superpowers at the leaders disposal include: When we experience social pain it is much the same as experiencing physical pain; it even gets better when we take a pain killer! Social rejection, being ignored and left out of projects and the like hurts. And the memory of this pain continues much longer than if you had broken your leg.

Our other super power is being able to read the minds of others; to be able to predict the goals and motivation of others. We have a separate brain system just for reading others. The social thinking network, or default network as we usually call it, is totally separate from intellect network. It is quieter when we are thinking intellectually but starts working whenever we are not involved in cognitive work. We can also prime people to think socially by mentioning social factors: ‘how might the team feel about this?’ just before a meeting, for example. It also becomes activated when we hear new information that leaders need to pass on to the team. They absorb the information through a filter of what will be useful to the team.

Lieberman also says our kryptonite is not realising just how important social connection is to us. In a work context it tends to be seen as a nice to have. Many leaders still explicitly or implicitly think of social needs as less important than rewards like money.  This is a mistake and in engagement a costly one. It is possible that if leaders made this shift in thinking engagement issues would disappear.

As a leader focusing on the quality of the relationship between leader and employee and between employees is a superpower.   No leader or individual can be successful on their own. Our social connection is a primary needs. Maslow got his hierarchy wrong! You can see Lieberman talking about his ideas here

The brain-savvy leader is really strong at managing herself, her emotions in particular. She knows when she is stressed because of the journey to work, and how to make sure by the time she meets the team she is calm. She knows that she needs to take a break if she’s had a tough meeting with her boss before she talks to the team, because otherwise she’ll pass on her stress to them and they’ll all be in threat mode. She also understands about social contagion and that her moods and the body language she displays will pass to the team; for good or ill.

Sound like something out of science fiction? Or just a wish list that your leaders will never achieve no matter what training you give them?  Well, your business has got brain-savvy leaders. There are some clues where you will find them.

What’s so super about the brain-savvy leader is that her powers mean the team she manages are highly engaged, and we know that a business of engaged teams has better financial results, better overall performance, better retention. Basically a whole load of business super powers.

I've thought a lot about this topic since I wrote a similar article last year, and it came back to mind with a coaching client recently.  This particular manager expressed a dislike for positive feedback, as it made him uncomfortable because it felt like it could lead to arrogance.  What he had never considered before was the negative impact this could be having on his team's engagement, because his thank yous and praise for them was so rare, if not non existent.  He had no idea that his personal discomfort with praise could explain his low engagement scores.  As you rightly say it all starts with the manager!

Jo thank you for this very interesting perspective. I have read your similar article and found it inspiring.

Your observations about the manager are also very interesting. it is strange isn't it that something that produces a reward response in the brain should have been socialised with negative connotations; accepting praise equals arrogance.

Arrogance i think is actually more of a threat response. A fear of being found wanting and so a mask must cover the fear. The mask signals a lack of authenticity and that is usually picked up by others unconsciously creating discomfort with the individual.