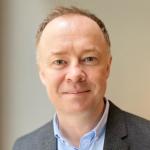 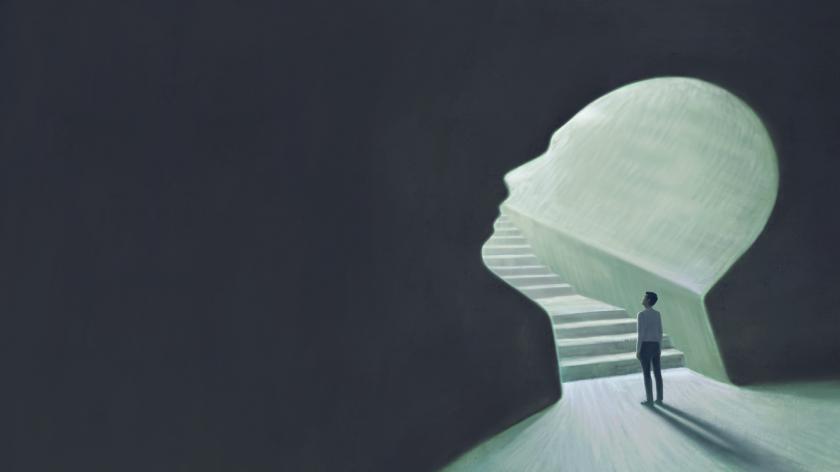 Financial wellbeing: Should salary-linked savings be made an opt-out product like pensions?

Poor financial wellbeing is a very real problem for many employees, but here's how salary-linked savings can empower employers before being controlled by the government.

The savings habits of the UK population have long been a concern but it appears to be a problem that is getting worse. 11.5 million people in the UK have less than £100 in savings, while nine million are in ‘serious debt’. This lack of savings has caused an overwhelming amount of people to use payday loans with sky high interest rates or get into a cycle of credit card debt when unexpected expenses arise. So the question remains: what do we do to combat this problem?

We could look towards recent government action on pensions. Long-term savings were also a major issue for the UK population, so the government decided to step in.

In 2012, the government commissioned the Behavioural Insights Team to investigate how to encourage people to contribute to their pensions. They concluded that auto-enrolment in a pension scheme would significantly help, making just a small tweak that plays on basic behavioural principles.

As a result, the government made pensions an opt-out product, meaning employers had to automatically enrol their staff and pay into the pensions. This major step, which has been rolled out gradually over the past decade, is highlighted as the responsibility of the employer and the government when it comes to workers’ financial wellbeing.

The success of this intervention is widely recognised. By making just a small change to how we approach pensions based on the way people operate, 90% of eligible private sector workers are now enrolled on a workplace pension scheme.

So what can we learn from this? Should we do something similar to address the near-term savings challenges of the UK population?

The rollout of the workplace pension scheme certainly sheds light on how we can use behavioural principles to our advantage when it comes to encouraging people to save money – but I’m hesitant to suggest the government should step in just yet.

The power of the salary link

A key reason for employers being brought into the spotlight when it comes to their staff’s financial wellbeing is the all-important salary link. By paying a salary to their employees, the company is in a unique position to govern not just what employees are paid, but how they’re paid.

In recent years, this has appeared in the form of salary-linked savings. Employers can offer salary-linked savings accounts by taking an agreed monthly payment straight out of an employee’s paycheck. At level, this provides employees with as much as 0.6% interest each month.

As well as providing interest rates far higher than any other savings account on the market, salary-linked savings accounts tap into our behavioural approach to saving money. On payday, we’re all occasionally guilty of feeling like we have money to burn and spending inordinate amounts that causes us to scrimp and save for the rest of the month. By taking savings out of the paycheck, we’re more likely to avoid excessive spending and we don’t have to worry about saving as it’s already been taken care of.

When it came to auto-enrolment with pensions, the government successfully addressed the long-term savings problems for most workers – but this did nothing to address the more immediate short-term savings challenges. It begs the question: should the government be doing the same to encourage workers to build a short-term buffer?

Pension schemes became opt-out products because take-up rates for pensions were low. With salary-linked savings, very few companies offer them and take-up rates are low. But that doesn’t mean we should abandon all hope yet.

A key difference between long-term savings and short-term savings is how they feel to the saver. While the former can appear as though it is far away in the distance and perhaps not worth doing, the latter is a little more immediate, the effects of not having short-term savings are felt on a more regular basis, and the saver is more likely to want to build this buffer.

We should focus first on addressing how many companies offer them and try to make an appealing product before resorting to legislation.

All employers would say that they want to offer a financial wellbeing solution, but few are offering solutions that provide real, tangible outcomes for staff. Salary-linked savings is an option for forward-thinking, innovative organisations to act of their own volition, hold themselves accountable and offer a service like this to employees.

And it’s making a genuine difference to staff. Research suggests that having more than £1,000 in savings could protect over 500,000 people from getting into serious debt in the UK. Salary-linked saving options get employees to that position faster.

Evolving our idea of financial assistance

Financial health is being recognised as the next evolution of support. Companies started with physical health, providing healthcare packages, before embracing initiatives to support mental health and now they’re recognising the crux of so many related issues, financial health, and their unique position to provide support.

More and more companies are adopting ‘earned wage access’, allowing staff to access their wages earlier when unexpected costs arise or simply earn ‘on-demand’ like so many other aspects of life. Other strategies to support the financial health of staff are becoming more commonplace.

Salary-linked savings is the next evolution of this positive step companies are making to proactively support staff. Employers should see the benefit of offering this themselves rather than waiting on legislation to force them to.

As organisations take ownership of the role they play in supporting the financial health and wellbeing of the nation and the unique position they’re in each month, I hope to see this great initiative rolled out more widely and the scary statistics highlighted at the start of this article reduce significantly.