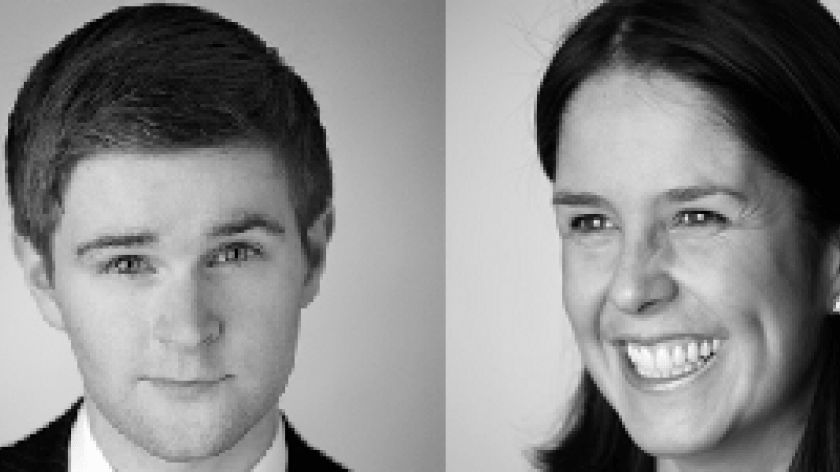 This article was written by Mandy Laurie, Partner, and Dave Palmer, Solicitor, at Dundas & Wilson.

As every good gardener knows some selective pruning can be necessary to improve the overall health of a plant. This approach seems to have found favour with the Government of late as it continues to prune employment regulations as part of its growth strategy. Last year it announced its intention to remove the third party harassment provisions from the Equality Act 2010, which is due to come into effect on 1 October 2013. The Government has referred to these provisions as "unworkable", "needless bureaucracy" and a "barrier" to growth. Its aim in removing the provisions is to specifically help SME employers. Yet the removal of these provisions may have the opposite effect.

What are the third party harassment provisions?

The third party harassment provisions place liability on an employer for repeated acts of harassment by a third party against its employees. The type of conduct the provisions were designed to prevent includes contractors or customers making derogatory racial comments, or making unwanted sexual advances to employees. Employees could bring a claim against their employer before an Employment Tribunal for compensation if this occurred.

Employers with limited resources understandably felt these provisions were unfair because it is more difficult for them to ‘police’ the actions of third parties. However, the circumstances where an employer can actually be liable for third party harassment are narrow. Liability only arises where the employer knew that the employee had been harassed by a third party on at least two previous occasions and where it failed to take such reasonably practicable steps to prevent the harassment occurring again. The provisions are arguably balanced. An employee has a remedy against someone (their employer) if they are harassed in the workplace, but their employer has two strong defences. If the employer did not know about the harassment and/or could not take steps to prevent it from occurring for a third time, the employer would not be liable. The real impact of the provisions was not a flurry of claims, but that employers could put in place policies and practices which would mitigate against third party harassment claims.

An existing framework of remedies for employees

The Government is of the view that employees already have sufficient, albeit untested, remedies available to them. But, it is not certain whether employees could successfully pursue claims under legal avenues such as negligence, constructive dismissal and normal 'harassment' as defined by the Equality Act. Assuming that future test cases decide that employees can bring claims based on acts of harassment from a third party, the rub for employers is that these other legal avenues do not provide for the defences mentioned above. The third party harassment provisions have their roots in a well-known Employment Appeal Tribunal (EAT) case known as the Bernard Manning case (Burton and Rhule v De Vere Hotels). Waitresses working in a function were subjected to racist and sexist remarks from Mr Manning, and one of them was subsequently fondled by a customer. The waitresses successfully claimed that the hotel was responsible for the harassment of these third parties as the hotel was aware of what was happening (the waitresses had complained to their manager) but the hotel did not take sufficient steps to protect them. The EAT explained that the hotel had control over whether or not the harassment occurred and was therefore liable. Most people would agree that these ladies deserved a legal remedy.

What SMEs should be doing

When the change comes into effect, SME employers are advised to carry on as if the provisions have not been repealed for two reasons. Firstly, the whole point of the third party harassment provisions was to encourage employers to act reasonably to protect their employees. Whilst acting reasonably to prevent further incidents of harassment will no longer provide an employer with a legal defence against a claim of third party harassment, it might stop the grounds for a harassment based claim occurring in the first place. Secondly, no employer wants to be party to the expensive, headline-grabbing, test case mentioned above.

Whilst repealing the third party harassment provisions of the Equality Act will remove more employment legislation, it will arguably not benefit employers. If the Government’s aim is to stimulate growth by helping SME employers, pruning discrimination law does not appear to be the most fruitful approach.