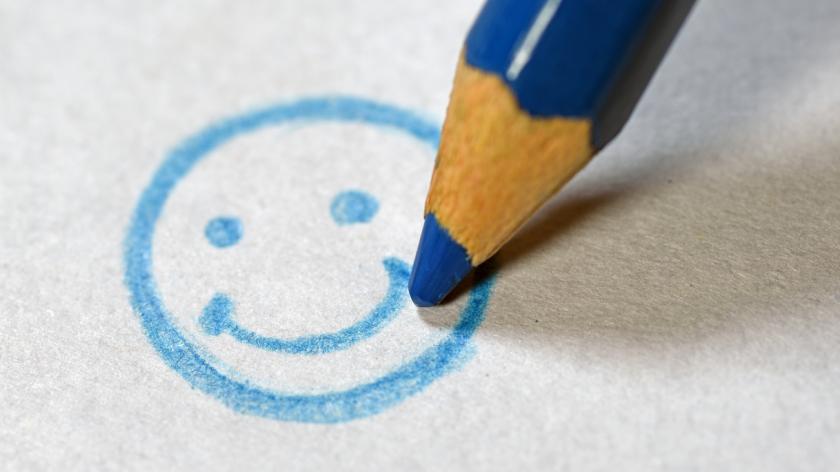 Employee engagement: sometimes it is the small things that make a difference

Employee engagement – there are lots of great resources out there on how to improve employee engagement across the organisation. But for most of us, it’s not so much the big interventions that make a difference to how we feel about work, it’s the small things - the day-to-day ‘stuff’.

For instance, how does the question, ‘Can I give you some feedback?’ make you feel? What impact does being told that you will be working on a problem ‘together’ with other people have on your brain? (See further on for an answer to this.)

Even well-intentioned advice might ring an alarm bell, so to speak, in our brains, as it subtly suggests that we are not doing things quite right, that someone has observed that we could do better and that someone thinks they know better than us: our brains don’t like it.

So, even well-meant words can distract our brains and reduce our sense of engagement. But good news, it works the other way too: the reward centre in our brains, the part that is activated when something ‘good’ happens and makes us feel positive, can also be activated by small things.

Although the focus of this article is on the small positive actions each of us can take, a caveat: for us to feel engaged and for the brain to work at its best, it’s not all about positive rewards.

Otherwise the brain gets complacent or lazy or bored, and we get little or nothing done. I’m sure we have all had those moments.

Five small steps we can take

Rather than wait for the latest organisational initiative, there are lots of small steps we can take each day to help create a climate of engagement. We can all play a role in making the workplace a slightly better place to be.

The brain likes small steps. They feel less daunting to achieve than big goals or targets, and achieving them gives us momentum.

Here are five small actions we can all do today, tomorrow, or this week to help create a sense of engagement.

1. Perform an act of kindness

Some 2017 research by Chancellor et al explored the impact of asking a group of people in a Spanish company to perform five kind acts over the course of four weeks. Both the receivers and the givers of the kind acts reported improvements in their wellbeing in the short term and in the long term.

We all know the phrase, ‘Sticks and stones may break my bones but words will never hurt me’. Neuroscience demonstrates that to be false. Our choice of words can have a big impact on others.

Research by Priyanka Carr and Greg Walton of Stanford University revealed a way to put people’s brains into a positive place, simply by the use of the word ‘together’.

In the research, people worked initially together and then moved on to work on difficult tasks separately. One group was told that they were working on the task ‘together’ with others even though they were in a separate room.

They also stated that they enjoyed the tasks more. The very word ‘together’ seems to activate the reward centre of the brain, making us feel we belong. It does not take a huge effort to create this sense of belonging. We just need subtle cues that allow us to think of ourselves as part of a team.

According to observational research, a surprisingly high proportion (over 50%) of both men’s and women’s informal conversations are typically spent sharing details about our relationships and personal experiences according to Dunbar et al.

Furthermore, researchers Tamir and Mitchell have found that talking about ourselves is rewarding to the brain. So ask someone what they think about something or for an opinion.

Laughter is a great de-stressor for the brain. Research conducted by Oswald et al showed that making people laugh improved their productivity by about 12%.

5. Look out for something someone has done well and tell them

Praise and recognition make us feel good and they activate the brain’s reward system. Unexpected rewards have an even bigger impact.

Whom can you seek out today and thank or praise for what they have done? Articulating what people have done well can be a great way to start a meeting, especially if you want the group to be creative and collaborative.

These are just five suggestions. Small actions that reflect our social natures can help create a positive climate in the workplace. What have you seen work?

Hilary Scarlett is a speaker, author and consultant at Scarlett & Grey. Her book, Neuroscience for Organizational Change – an evidence-based, practical guide to managing change was published in 2016 and has been widely praised. www.scarlettandgrey.com