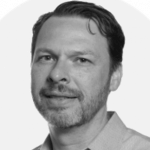 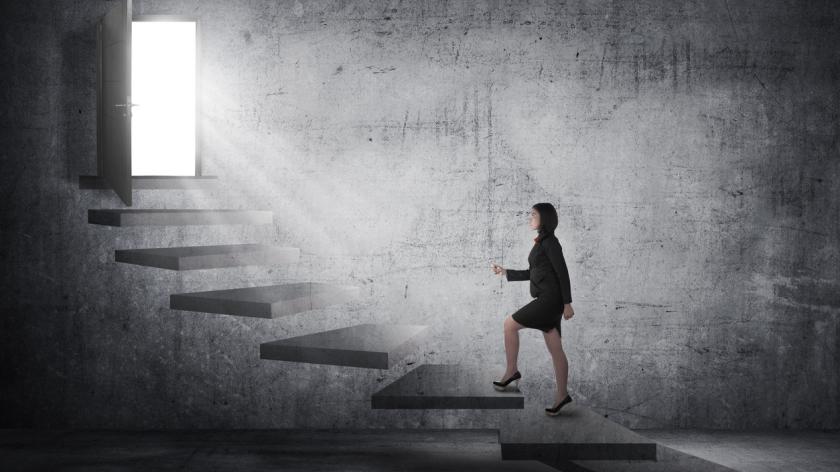 The key to retaining talent is to offer continued career progression, but how can HR do this in the face of increased economic pressure and a volatile trading environment?

Nearly half (45.6%) of UK employees who departed their jobs at the end of 2018 reported they left due to a lack of future career opportunities available at their company, according to Gartner’s latest Global Talent Monitor report.

In order to prevent this haemorrhage of talent, HR leaders must determine what strategies employers can leverage to keep their best people.

Recognise the root cause

Following the financial crash in 2008, many companies cut back on ‘layers’ in their organisation, removing middle management in a bid to cut unnecessary costs.

While this seemed like a decent solution at the time, one unintended consequence of this shift was that promotion cycles ballooned. The rift between entry-level or associate positions and more senior level roles grew, and employees found it more challenging to find routes for progression.

Analysis from Gartner shows that it now takes two years longer on average to get promoted than it did before the global financial crisis.

With fewer intermediary positions available for employees to ‘cut their teeth’, many have begun to feel disengaged and disenfranchised.

Increasingly, employees view annual performance reviews and promotion cycles with lack of enthusiasm – almost a sense of distrust. Simply put, a common belief has developed that the only way to move up is to move on.

Unfortunately, things have become even more complex amid a turbulent economic backdrop heavily affected by Brexit.

These results follow a worldwide trend that has seen global business confidence sink to its lowest point since the fourth quarter of 2017.

To succeed, train and promote incrementally

One of the key strategies HR leaders can use to stem this issue is to promote their workers, which for many will mean reintroducing smaller, incremental promotions into their organisations.

This is less a case of simply reinstating the ‘layers’ previously removed as a cost-reducing procedure. Instead, this is more about providing a stepping stone structure for employees to develop laterally, and build the skill sets needed to thrive in more senior roles.

The unerring focus on fresh graduate talent failed to recognise or address a growing appetite among older candidates for non-linear career trajectories.

Given that Gartner analysis found that nearly half of employees underperform in the first 18 months following a promotion, employers must be wary of elevating their employees into more senior positions too quickly.

A stepping stone approach can mitigate underperformance by training their workers on an incremental basis – building skills gradually and laterally to avoid this sudden responsibility shock.

Bolstering internal promotion strategies needn’t necessarily carry hefty recruitment costs. This is not a case of merely putting those layers back in, but instead listening to the ambitions of their workforce in a smarter way.

One interesting example of this is the employer branding overhaul of one multinational brewing company, which recognised that graduate acquisition programmes – while a vital consideration for talent managers – were drawing too much focus and resource away from mid-career candidates.

The best way to stem the large case of disgruntled talent will always be to anchor hiring strategies in employee experience, and then build from there.

The unerring focus on fresh graduate talent failed to recognise or address a growing appetite among older candidates for non-linear career trajectories.

As the multinational company noticed, employees, particularly those in their mid-career, no longer derived job satisfaction from a one-track progression through an organisation.

Instead, older candidates were increasingly focused on self-development, willing to take lateral promotions into different areas of the business, replete with new challenges, experiences, and learning opportunities.

What sparked this employer’s overhaul was simple: it listened to its employees.

Promote smarter to stay ahead of the zeitgeist

As noted recently by the chief executive of the Equality and Human Rights Commission, Rebecca Hilsenrath, smarter promotion strategies also play a vital role in addressing other areas in which businesses may be trailing behind – with a case in point being the gender pay gap.

Gender bias can “creep in” when any recruitment and promotion decisions are taken, Hilsenrath argued.

In response to this issue, organisations may see unconscious bias training as a straightforward solution; however, without incorporating such training into a more holistic inclusion strategy, alongside a transparent internal recruitment process, they are only sweeping their problems under the proverbial rug.

Employers must remain wary of their promotion strategies appearing to be tokenistic. When faced with data finding an overwhelmingly male senior cohort, employers may feel under pressure to address the barriers to women's career progression and suddenly promote women from lower-level positions to balance figures out.

Promoting without merit, however, can prove disruptive for the wider workforce, and also for those receiving the promotions, who suffer that shock of responsibility if the step-up into a new role is too pronounced.

Facing a slump in employees’ confidence – and a growing risk of losing their brightest and best – employers and HR leaders must do more to win over their current workforce, and to communicate opportunities to rise within their organisation.

Ultimately, while the current data looks rather startling for UK organisations, the longer-term picture needn’t be so bleak.

Fundamentally, the best way to stem the large case of disgruntled talent will always be to anchor hiring strategies in employee experience, and then build from there.

Interested in this topic? Read Talent attraction and retention: what employees want, what they really, really want.