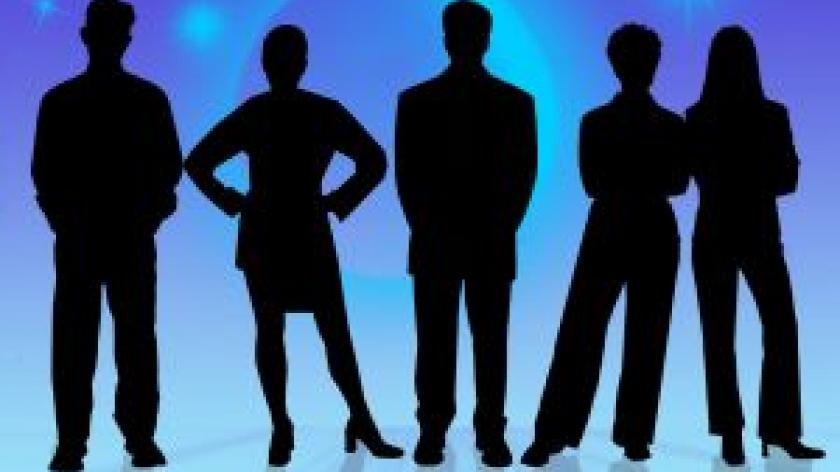 Tim Casserley explores employee engagement and finds it is not as simple as some make out...

Your article is very well written and makes a good point but is there really anybody who Doesn't understand the importance of employee engagement anymore?  I would like to think that for most people working in HR and in any area of business for that matter ,that employee engagement is plain common sense than a 'tool' or approach we can use to facilitate a happier, more effective organisation.  I believe that if we (as an organisation - it is not simply HR's responsibility although we do have an influential role) treat people like adults in the way we listen to people , the way we talk, the tone of policies and the way we guide, encourage, coach (and sometimes disagree!) we will as a by-product achieve the so called 'holy grail' of employee engagement.  I guess I'm saying I don't think there's always a need to overcomplicate things.  Sometimes the simple, straight forward approach works in even the most complicated/difficult/testing of environments.  Even if an organisation is in a critical state and a strategy for improving employee engagement is necessary I still think that most (if not all of us) understand and appreciate the practical steps that we need to take.   I'm sorry if this sounds like I disagree with your article per se, I don't.  I would just be more interested in hearing your opinion or learning about other, less well documented HR topics.   Have a good day. I’ll take my soap box back in now!
Regards,Sarah

An interesting article with plenty of "factual insight". Perhaps we can look at the "conclusions" from another angle.

The employee who fears for his or her job at a time when the economy is out of balance with the expected norm.

Fear has it's own drivers and these can be different for individuals, just as motivation differs for you and me AND can change daily. These are NOT DIFFICULT TO MANAGE except for fear itself.

The role of the leader is to LEAD - tell me where we are now, where we are going and how WE are going to get there together. It also includes the good, the bad and the ugly and should express a joint view of HOW we are expected to cope with all of these. These are the common VALUES we are all expected to work with.

(Without these managers cannot delegate tasks effectively or allow others to take decisions on their behalf).

We (the employees) are PAID to do a job. This is a written formal contract - we know what is expected, what we can and cannot do.

If you as my leader change the goalposts without letting me know then we are working at odds with each other. When this becomes an issue - then trust is dented. Keep on denting trust and we are left with a disconnect.

Surprise - not really. "You boss, me follower". Now that I no longer know where we are heading - how am I to follow so I will make up my own rules, that is until you tell me that I cannot do this.

I ask you what the new rules are and you tell me - what am I to do with this information now that I no longer trust you?

Honesty and consistency are the drivers of trust, whether the information is good or bad - as long as it leaves me with MY CHOICE to go along or not, and for me to be as open and as honest with you in return - then and only then will WE be able to rebuild TRUST in each other.  This will not take long - it just needs good old honest and open communication without any of the brown stuff addded.

Personally I dislike the "engagement" word as it means different things to different people and is therefore meaningless.

Yes there is a lot of talk about "engagement" but precious little success in doing it.

It may look simple but so is a maze. Unless you have a map you get lost, make the wrong turnings and end up in dead ends.

It is my experience that people who understand "engagement" already do it, value it highly and want to do it better. They tend to be market leaders, setting the pace for the rest.

There are people who think "engagement" may be of value but don't understand and are a little scared of loosening the management reins and letting people out of their cages.

Finally there are those people who know all about engagement, know they are very good and are happy to sit back and wait for the accolades.

If you don't see that "engagement" is revolutionising your organization then you don't have it.

Great comments from all.

In the final analysis, it comes down to whether the guys on the TOP who shoulder the leadership and management accountability have what it takes to appreciate, value and believe in the "people" factor of the business model.

If there was, then EE would not become a tool, intervention or program of change!. What has now come to be called EE actually reflects very much the philosophy behind the culture of how people are treated on the jobs and in relationships. It would seem like pure common and obvious sense, but why then the cynical impression and pessimist ridicule?.

Yes, trust and respect for people has become a rare commodity in organisations, particularly those that continue to operate in C&C fashion and "WIIFM" mode. I had a similar challenge in my last company. I tried many methods to surface the 'hidden iceberg" affects on EE. To take stock and bring awareness to the TOP, I suggested conducting a survey but, was shot down. I suppose finding the "truth" can drive fear and unbearable pain to some.

As the late CK Pralahad said, it's difficult for people to see the "obvious" and to take the necessary remedial steps to correct it because they carry a dorminant logic in their value and belief system that's looks the other way. Hence, he says, the forgetting curve is just as important, if not more, than the learning curve.