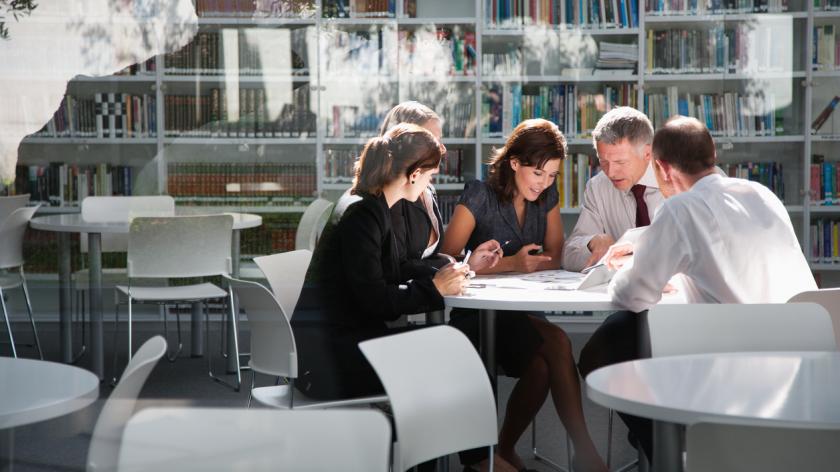 Anna Malmhake, Chairman and CEO of The Absolut Company, explored the strong connection between company culture and brand at the Engage For Success 2018 conference, which took place in London in March 2018.

“A brand is a promise,” highlights Malmhake, and it’s crucial for Absolut’s brand managers in each of the 150 countries to hold a deep understanding of the company culture and how this aligns with the brand.

“We can’t just create a manual with every little detail in, we have to provide a compass, a culture for our employees to have the freedom to move around in,” says Malmhake. This means that the brand has to be incorporated into a company culture.

How does Absolut make sure its people get the culture? It used to be from going for after-work drinks on a Friday, but of course this had to change with the company’s growth, and the use of slogans, symbols and mottos has become essential. One slogan in particular has taken centre stage: ‘Passion for Progression’.

From this philosophy, Absolut has created five core beliefs for its people to live by:

These beliefs were not just dictated by the leadership team, highlighted Malmhake. They asked their workforce what is most valuable to them, and this is what led to creating a Passion for Progression manual. “Everyone came together to say what they wanted to stand for,” highlights Malmhake.

Does Absolut live by what they preach? The clear and resounding answer is yes.

During her talk, Malmhake showcased key examples of the kind of work and campaigns Absolut supports:

These are just a few of examples of how Absolut lives and breathes its values. Its belief in transparency and sustainability is also of the utmost importance. Absolut has “the vodka with nothing to hide,” highlighted Malmhake in her closing remarks, and it has also built a culture with nothing to hide too.

Indeed it does and there are plenty more case studies like Barbour, Manchester United, Virgin, Northern Ireland Tourist Board, ARM Holdings etc in my two case study based books on this very subject: Brand Champions and Brand Engagement:
https://www.amazon.co.uk/Ian-P.-Buckingham/e/B003VOC9BA/ref=dp_byline_co...