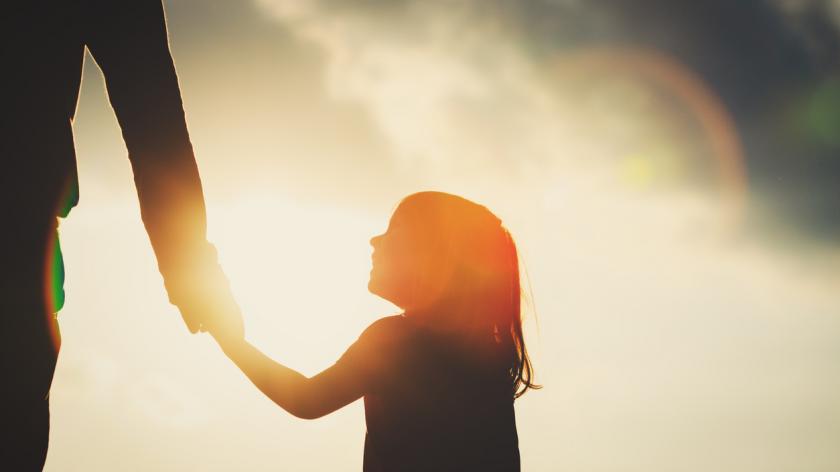 Childcare support: Why it's critical to financial wellbeing

One of the best ways to improve employees' financial wellbeing is to allow more control over earning potential, so how can organisations provide more flexibility in this area?

Empowering employees to gain control of their finances is an ideal way to encourage financial resilience and subsequently wellbeing support. In some cases, this often means giving more control of their time. For parents, childcare is often the biggest and least flexible constraint over their time so how can organisations give their employees more flexibility in this area?

The more control we have over our time, the more we’re able to influence our earning potential. This is particularly true of shift workers who may have been offered additional hours but be unable to take them for the very reason they became shift workers in the first place – they have time constraints that demand flexibility.

Those with childcare responsibilities, such as drop-offs at nursery and pick-ups, will have fewer hours during core working times available

Poor financial wellbeing itself can create time constraints, for example, if someone can’t afford to travel via train, they may need to take a far more indirect route to work, meaning they arrive too late to take on an early morning shift – missing out on earning potential as a result.

Childcare is a common constraint and an inflexible one, as children need to be put first. Therefore, parents who have childcare responsibilities, such as drop-offs at nursery and pick-ups, will have fewer hours during core working times available. At the same time, those who aren’t able to afford nursery or other childcare arrangements but that want to work also have limits placed on the time they have to work.

How to better support employees with children

Every parent’s childcare arrangement is different, and all parents are affected in different ways. Other variables are relevant too, such as their employer, shift patterns, location and more – all these combine to impact their capacity to work in a specific way. For some parents, it may be pick-up time means they can’t take on a long shift every day – if they get around this it would increase their ability to take on more hours dramatically.

Sometimes the more knowledge a line manager has of someone’s individual circumstances, the more they may be able to make informal arrangements within the team that dramatically change that person’s experience of work. By surveying parents and finding out more about them, it may be you can make a big difference with minimal effort.

Any friction in the shift-swapping process can potentially make it harder for parents to pick up additional hours. For example, a parent who finds themselves in emergency childcare because their child is ill may want to make up the hours quickly, but any friction when they’re time poor looking after their child may make it unfeasible to swap shifts. This is especially true if it requires liaising with multiple people.

Some organisations are building custom platforms to make shift-swapping more seamless: there are significant business benefits too as removing friction is likely to result in greater shift uptake, including hard-to-fill shifts during unsociable hours.

Of course, one of the best ways employers can support those with children is to provide childcare

Of course, one of the best ways employers can support those with children is to provide childcare. There are two routes – physical co-located childcare, which is the most expensive option, or alternatively, some employers subsidise childcare. This can be provisioned in various ways, for example contracting through a commercial provider that is located near the workplace and paying directly, or alternatively reimbursing employees for the cost of childcare (normally through a salary sacrifice arrangement).

Interested in this topic? Read Twitter CEO leads the way on paternity leave. It's time for others to do the same.