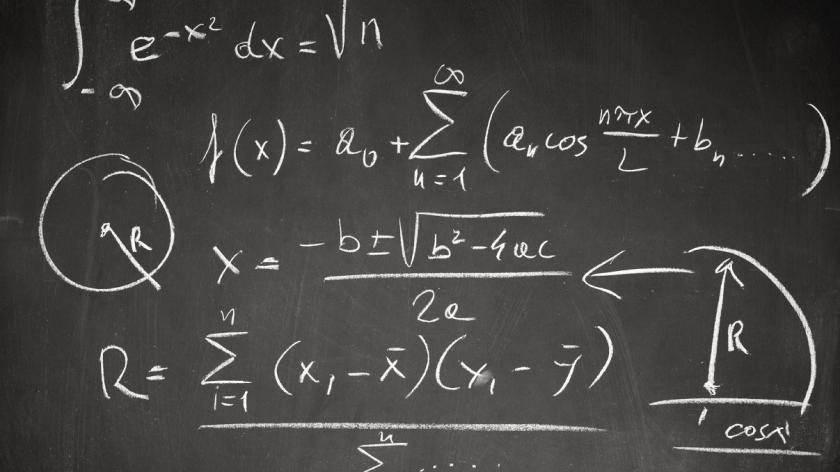 This book was reviewed by David Evans of Burn Bridge Associates.

This is a ‘leadership tale of a team who found their way’, to quote the sub-title of this very readable book. Following in the footsteps of a number of eminent authors and organisational scientists who have used modern-day fables to bring home some valuable lessons for self-development, this book tracks the fortunes of Stephen and his colleagues in the global Insurance sector. The merger – or was it a takeover? – between Tightrope and Black Sparrow (the latter quickly nicknamed BS) gives Stephen the opportunity to test his team-building skills; and initially, he is found wanting.

The scene is set for an agonising journey of pain and discord as team members do not act as Stephen might have expected, and boss Helmut makes it clear that “this is not OK … I want to see some results.” Stephen has a global client-facing customer services function which demonstrates its cohesion – or lack thereof – on an almost-daily basis, and he is faced with dysfunctionality, behind-the-scenes back-biting and an increasing crisis of confidence.

Fortunately, a chance-meeting with an old school friend (Gerry) brings him in touch with his saviour, the delightfully-named Amaziteam consultancy. A two-day off-site meeting is called, participants are asked to complete a teamwork survey in advance and the lovely Laura from Amaziteam is asked to facilitate.

The two-day get-together is revelatory, challenging and ultimately performance-shifting as individuals each experience their personal epiphany. It enables the participants to air their views, share each other’s perspectives and start the process of effective team-forming. Lessons are learned by each main character and everyone is allowed to demonstrate their vulnerability in a safe environment.

Learning through story-telling is an ancient and proven technique for knowledge-sharing. Its third-party nature enables everyone to absorb lessons in a non-threatening manner. His particular book provides some good insights and one or two useful team-building tools. The learning heart of this book comes in the form of an article that Stephen receives from Gerry (on pages 81-6), which contains the key guidelines to team-forming: key to this is the need for an accepted and understood tem purpose, one that is embraced and clearly articulated by all team members. Reinforcing this is the imperative to develop meaningful trust within the team (this is backed up by the work of Patrick Lencioni, whose team pyramid is well-known and widely used as the basis for teams).

There are some useful reminders in Flint & Hearn’s book: the need for a team charter, the setting of basic behavioural ground rules, focussing on outcomes and personal feelings; all these are fundamentals to developing trust and openness. I particularly like the use of the TOP feedback process; something that I will make use of in my work. I also think the book rightly emphasises the value of having an external facilitator in circumstances where the team ‘vibe’ has become toxic: for the team leader, making the commitment to resolving the issues as a team-member (rather than being facilitator) is a sensible decision even if some may see it as a sign of weakness.

Whilst there are a lots of books that deal with the subject of teams, team-leading and team-building, I think this one has a number of features that particularly commend it. I like the story-telling aspect to it and the authors use this well by including a personal-reflections element. We see, as the story develops, how Stephen’s mood shifts as he updates his diary. Reflection is an important and much-underrated part of personal development, and I think the authors have done the right thing in including this aspect. Furthermore, the book contains elements of the characters’ personal stories outside the heightened atmosphere of Tightrope / BS: this works well, adding both depth and also realism to the story.

"The vulnerability of leaders."

Perhaps the most powerful message comes in the form of leader-vulnerability. This theme arises 2 or 3 times in the narrative and we see, as the story develops, that team members can either become hobbled by a sense of vulnerability or can acknowledge them authentically; from which issues can be named and addressed rather than becoming latent issues that block genuine team-working.

For HR professionals, this book reminds us of the key tenets of teams, team-building and team-performance; in a readable and enjoyable format. For line managers, it is a helpful guideline for improved performance. There are several useful tools and techniques that make this book a valuable read for anyone in organisations.

Reviewer’s rating 3 out of 5