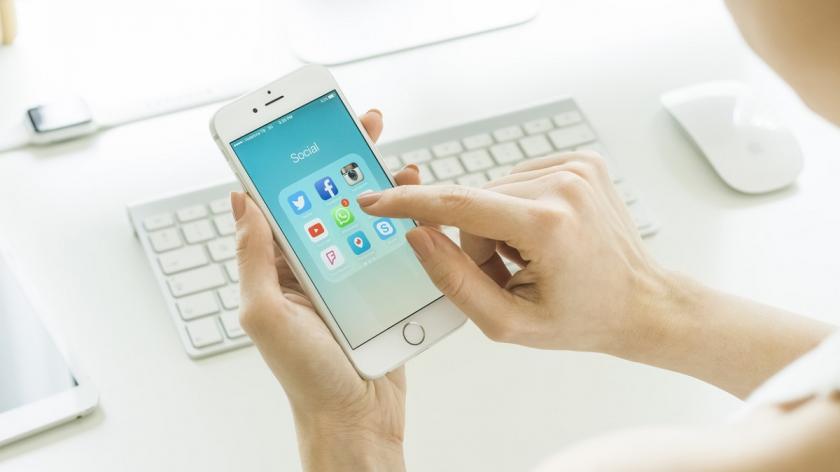 Jasmine Gartner was at the HR Directors Business Summit, reporting for HRZone. In this article she reflects on what Nupur Mallick, Director of HR at Tata Consultancy Services, had to say about the implementation of Knome, their internal social network, and how they've developed a new culture around internal sharing and collaboration.

Before Tata implemented Knome, their internal social network, the emails that the company’s leaders would send all ended with “don’t reply to this email.” Hardly the best way forward in terms of engagement!

Now, all communications are on Knome – if a manager wants to tell staff that there will be no bonuses, for example, it will be announced on the platform, and replies are not just welcomed, but encouraged.

Bring all your personas to work

She saw that working might be a mix of coding for a while, then watching something on YouTube, and a shift to Twitter, before returning to coding.

She realised that the meaning of “work” was shifting. For older generations, it had originally meant a particular category – if you were a coder, you were expected to code. But this generation had all sorts of interests – all sorts of personas.

If you have knowledge to share, you could put it up on Knome, and if your expertise was useful, you’d be voted up.

And she wanted all of those personas to come to work; why, she wondered, would you exclude such a huge portion of an employee’s personality? Why rule out self-agency, when what the company was after was innovation and autonomy?

The implications for culture and communication were immense.

In the past, like many companies, TCS would identify and target a specific group to communicate with – consumers or employees – which of course meant that this group was finite and particular.

And, because the company was spread out across the world, people tended to work in silos, based on geography and job role.

Now, with Knome, they have found a way to shift from a closed network to an open one, thus encouraging a culture of participation that breaks down the silos.

So, instead of targeted communication, they take the opposite tack: put out the message and see who comes to you. And instead of silo-working, employees are rewarded for breaking silos.

The rewards aren’t monetary, but they are visible on each employee’s online profile.

Employees could talk about work, but as with Facebook, they could also ask for a recipe, or how to do photography.

The only topics that are frowned upon for discussion on Knome are religion, sex and politics.

Badges and karma points are awarded based on the level of diversity in the connections – for example, a coder based in the UK commenting on a blog from someone in the law department somewhere else in the world would earn points for learning about someone in a different country, who is doing a different job.

In other words, Knome encouraged people to be aware of what is happening in the organisation, no matter what the distance between people, capitalising on their employees’ spirit of competition, collaboration and curiosity.

And there were some interesting results: people used the network to crowdsource work: for example, if someone had an app, they might go on Knome to find beta testers.

Knome encouraged people to be aware of what is happening in the organisation, no matter what the distance between people.

Social learning became a big thing too: if you have knowledge to share, you could put it up on Knome, and if your expertise was useful, you’d be voted up.

Another example of social learning was that, for example, if you were applying for a certificate, you could start a group for everyone who wanted to apply for that certificate, and then the group could go through the process together.

Even clients wanted to get in on the action, and TCS were happy to oblige. Clients post problems or obstacles on Knome, and crowdsource solutions.

The serendipitous discovery of talent

Knome and Tata's approach to engagement has uncovered opportunities for HR too.

One example of this is that because the whole person is encouraged to come to work, not just the job role, the environment is set up for the “serendipitous discovery of talent” amongst existing employees.

And a practical tip...

Mallick left us with a practical tip for companies who might want to set up their own version of Knome: don’t just create a blank platform and invite employees in on day one.

Instead, she suggests, populate it with some excellent content for employees to explore and then let them get started.