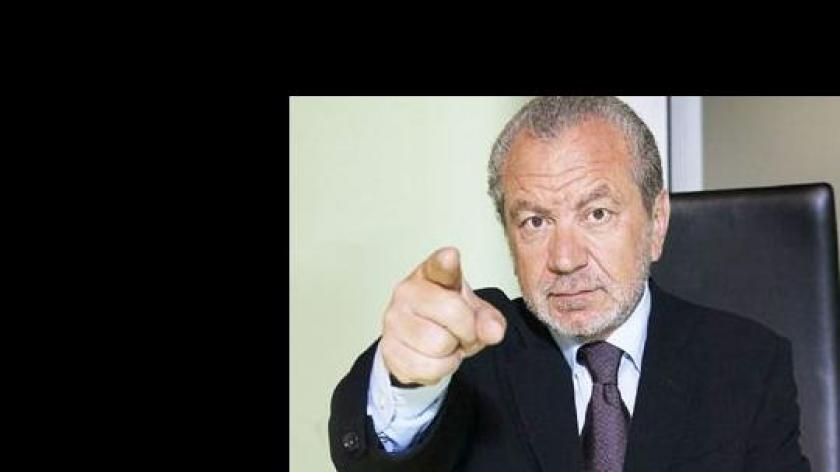 TV Review: The Apprentice Week 2 - The art of listening

Jess Stroud is a lead consultant at talent management consultancy, The Chemistry Group.