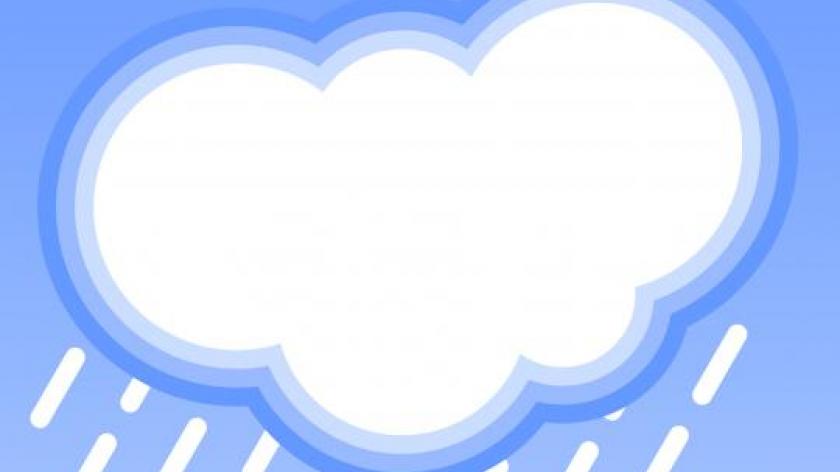 Rooting out the "cancer" of employee cynicism

We are living through one of the most, if not the most, challenging, uncertain economic times of our lives.

The US economy has been on rocky ground for a number of years and the Euro is under threat as major countries in Europe face potential insolvency.  Even the Far East is facing numerous economic challenges in previously stable environments. Newspaper headlines seem to repeat themselves as the problems do not seem to go away – slumping housing prices, European market crises, high unemployment rates and, of course, the occasional offers to buy gold.  Executives have responded by implementing tight austerity measures to keep their organisations and employees on a tight financial leash. Some of the measures include severe cuts to travel, hiring freezes, a focus on cost reduction and an emphasis on achieving the 'numbers' at any price.  But four years of economic and job uncertainty have not elapsed without leaving scars. This kind of 'survival mode' of operation has had pervasive and severe consequences, which can be defined in one word: cynicism.    You know it when you see it. It creeps into the organisation in the form of a feeling of no clear future and little hope combined with helplessness.  It is expressed by employees in the form of jokes about management and their initiatives or the conviction that EVERYONE else in your market is better than you. It is an overall sense of 'Why bother? Nothing will ever change anyway'.
We have also witnessed an increase in employees’ cynicism towards their employers and the products and services that they represent. Workers are developing a markedly cynical attitude that reflects the survival mode in which they operate as well as their lack of hope in the future.   But while many executives dismiss such cynicism, its financial consequences are serious and quantifiable.  'We suck' Cynical employees do not engage with customers. Instead they offer deeper discounts. Cynical employees are less inclined to cross-sell and up-sell. Instead of charging for services, they are more likely to give them away. Cynical employees do not own the problem. Instead they waive fees and provide a greater number of freebies to customers.   The lack of hope, the helplessness, the sense of disappointment and frustration that generates cynicism manifests itself as a negative impact on the organisation’s bottom line. In my book Excellence Every Day, I describe cynicism as a cancer within the business. It spreads and transforms every healthy aspect of the organisation into a paralysed state that has a negative impact on both productivity and results.    This attitude of defeatism spreads among staff and paralyses the organisation’s ability to move forward. Innovation, initiatives, exceptional experiences, employee engagement and creativity are some of the typical victims of organisational cynicism.   Stop innovating and you might as well write your organisational ticket to demise. Stop creating exceptional customer experiences and you might as well declare your business a commodity open for price negotiation.   Workers who have lost their belief in your products and services convey that message to customers. They speak in a certain language and often betray their cynical attitudes in customer interactions. They might as well wear a t-shirt that says 'we suck' because that is pretty much the attitude they exude to the customers.  In a consumer environment that is more demanding than ever before, these messages of defeatism do not fall on deaf ears. Consumers listen and translate the cynicism into lower prices and more free value for money.   Organisational cynicism must become a corporate agenda item. Cynicism will not correct itself. It will also not disappear on its own. It took years to create cynicism and a quick memo will not eradicate it. Dismissing its impact is a grave mistake. Cynicism kills innovation, brand pride, customer experience, employee engagement and profits. It is a fast-track to losing your differentiation and competitive advantage.    Four years of economic uncertainty have left its mark on our employees. We can either let the ongoing uncertainty shape their attitudes and, ultimately, the organisation’s future or we can take charge of it. The first step to try and solve the problem is to recognise it, raise executive awareness and put it on the corporate agenda.   Lior Arussy is president of global customer experience research and consulting firm, Strativity Group. This article was first carried on our sister website, www.myCustomer.com.

....a rather disturbing tone of voice.

Terms like "root out" and "cancer"imply the sort of language of command and control that has no place in modern businesses. This contributes as much to "creeping brand death" as high profile disasters of the Ratners scale.

I agree wholeheartedly that culture is critical and that recovery is as much about attitude and behaviour as it is about  process. But the proven route to building sustianable brands is first acknowledging that there's an issue (as you suggest); but then recognising the role that the leadership team has for  role modelling the desired future culture when addressing the problem. This involves consultation with the cynics, who at least have the energy to be vociferous, not driving them underground which an overly aggressive approach will undoubtedly do. I wrote about the role of cynics a while back:

They can be the most ardent brand champions if properly involved.

This downturn wasn't caused by the frontline employees. It is entirely the responsibility of a handful of senior business and political leaders and has resulted in a crisis of confidence in the way we run orgaisations are run and is calling into question many of the values we've hitherto held dear. As such, the first steps rest squarely at the boardroom door. It's high time leaders recognised the importance of culture and climate to sustainable organisation and brand performance rather than chasing quarterly shareholder reporting cycles. Feedback loops including all major stakeholders are vital not only for recovery but for innovation and all the other great competencies businesses are going to need to pull themselves out of the slump. We all need to encourage employees in particular to speak up and then to act on their suggestions. Witch-hunting the vociferous few won't address the problem. Nor will promoting the usual and obvious candidates. Seeking out, recognising and appreciating ideas and best practices, wherever they are, will.

Agree with Ian P on the cynicism in the workplace article and suggest HR proffessionals take a look at:

particularly suggest the paragraph on "Management spoiling the fruit"