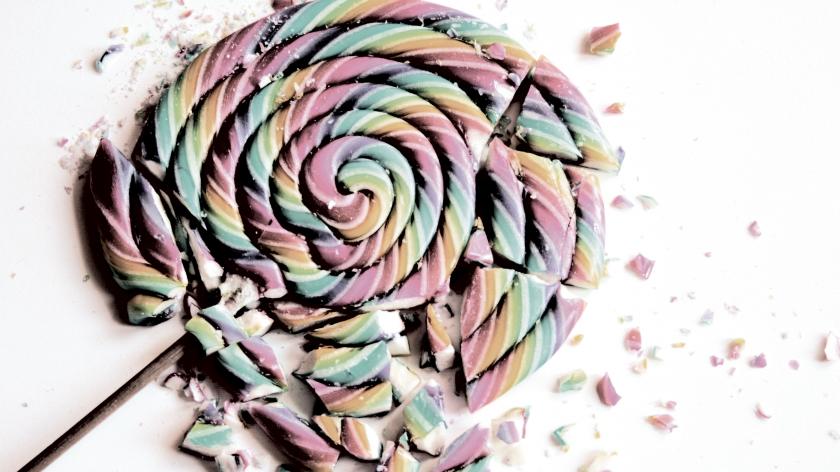 Poor recruitment practices are damaging employers' brands, losing them customers and hitting the bottom line, but are nonetheless becoming increasingly common as organisations find themselves swamped with growing numbers of job applications.

According to research undertaken among 1,600 UK adults by psychometric testing specialist SHL, negative recruitment experiences are all too frequent among jobseekers, with nearly a quarter of respondents having suffered two or three in the past and 6% as many as four or five.

But the impact on revenues of such practices is high, with almost one in five actively choosing not to do business with the offending party again. The figure rose to 28% among the 25-34 age group, which indicates that organisations run the risk of losing potential long-term customers.

David Leigh, SHL's chief executive, said: "Many businesses are simply not equipped to deal with the current surge in applications and, unfortunately, this means that processes which may once have been standard are now being neglected. This is having a direct impact on employer brand and it appears that candidates are voting with their feet."

The biggest recruitment bugbears for jobseekers was not being told that their attempts at employment had been unsuccessful (46%), followed by lack of feedback about their application (39%).

The same number were unhappy that prospective employers did not even acknowledge their application, while an amazing 37% complained about not receiving any feedback even after having completed an interview.

But another study also undertaken by the consultancy among 500 UK recruitment professionals revealed that 25% of respondents felt overstretched due to rising numbers of job applications.

One of the problems with this approach, however, is the resultant, possibly widespread damage to employers' reputations. Just over a third of jobseekers indicated that they had complained of mistreatment to friends and family after their negative experience and almost one in ten voiced their discontent using social media sites and blogs.

A huge 77% also confirmed that, if a friend or family member, had had a negative recruitment experience, it would put them off being or remaining a customer of that organisation.

On the other hand, a third of those questioned said that they had been left with a positive impression of a prospective employer even if they had not got the job. The single biggest factor here was receiving acknowledgement of an unsuccessful application, mentioned by 57% of respondents.