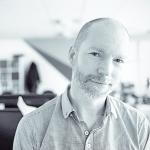 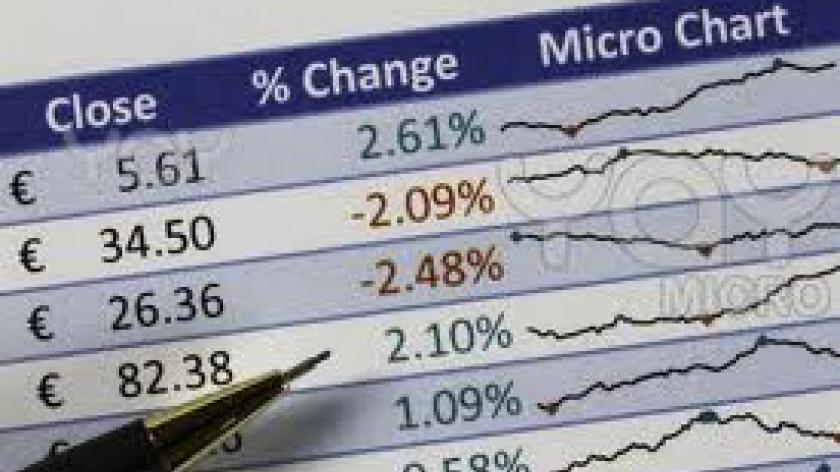 News: Employee ownership 'not the sole driver of staff engagement'

The Institute of Customer Service has warned that the deputy prime minister's call to boost levels of employee ownership approach will not be enough in and of itself to boost staff engagement levels across UK plc. Nick Clegg has pledged to increase the productivity of UK business by increasing the number of companies owned by workers – but according to the Institute, he is over-simplifying employee engagement issues. Speaking at a summit of the Institute of Chartered Accountants, Clegg pledged to build a “John Lewis Economy” where companies owned by their employees became more commonplace. Data from Co-operatives UK shows that firms owned by staff are growing 50% faster than the UK economy as a whole. The deputy prime minister also confirmed that the coalition government would act on recommendations put forward in the final report from the Nuttall Review of Employee Ownership and announced that an Institute for Employee Ownership would be established. But the Institute of Customer Service's chief executive, Jo Causon, believes that, while there is a growing perception that employee ownership is the answer to staff engagement problems, fuelled by Clegg’s interest in building a ‘John Lewis Economy’, it shouldn’t just be assumed that employee ownership was the only reason behind the retailer's success. Causon also emphasised the importance of a service vision and ethics in contributing to business performance. “Ownership is one approach, but the critical issue here is the importance of employee engagement,” she said. “There are multiple ways a firm can demonstrate a tangible investment in its employees and incentivise commitment. And they are not always financial." John Lewis’ reputation for service certainly suggested that it had a committed and engaged workforce, and the bottom line benefits of that were clear as the retailer was one of the strongest performers on the High Street.  But Causon continued: “What creates engagement and success is not necessarily a business’ ownership model but that it has developed a clear vision of the customer experience. John Lewis has instilled this customer service ‘ethic’ in its employees and has built it into its staff training, business strategy and operational processes.”

She concluded: “Employers must incentivise and listen to frontline staff to ensure they feel engaged, supported and rewarded. Ultimately, this will result in a truly engaged and productive workforce, boosting company profits and the wider UK economy.”

While it's always reassuring to hear any senior figure supporting the employee engagement drive and I particularly favour the common ground between hr; comms and marketing as rich territory for building brands, the needs of the distinct stakeholder groups are subtly different.

Causon is of course right to make the link between customer satisfaction and employee engagement. But it has been proven time and again that engagement and sustainability has less to do with reward and more to do with behaviour and you can't "market" to internal audiences as they demand authenticity from their internal comms.

Mutuality may be about shared ownership, but the point most critics (inc Clegg) miss is that it's mostly driven and reinforced by ethos, culture, values, behaviour and "living the brand".

Internal culture, first line management behaviour and people processes like performance management, comms and learning & development are key drivers of engagement. But perhaps most important of all is consultation, listening and involvement. The good news is that these are largely cost neutral and there should be no excuses for investing the time and effort.