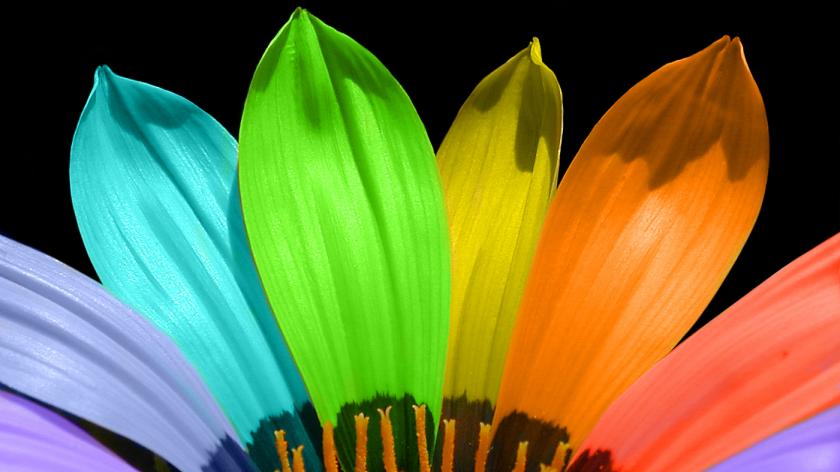 Inclusion: Reaping what you sow

From the rallying cry of the Lord Davies report calling for more women to join British boardrooms to the abolition of the official retirement age, diversity has been in the full glare of the media spotlight over the last year. Yet the story at ground level is rather different and the key theme in diversity terms this year is a lack of real commitment from many quarters. When the recession began to tighten its grip in 2008-2009, many firms simply dropped their diversity programmes as they concentrated on weathering the extreme economic conditions. Denise Keating, chief executive of the Employers Network for Equality and Inclusion, explains: “Some companies have completely decimated their diversity team and say it is handled under line management - which is basically them saying they are not doing anything about it.” Although it is an understandable reaction to ditch non-core activities during tough times, Zena Martin, managing director of diversity consultancy, Acknowledge Communications, believes it is not the right place to making cuts. “A diverse workforce would make a stronger workforce in troubled times, but they just don’t see that. They are not being visionary,” she says. “They are going for the safe option: the traditional ‘pale, male and stale’ at the moment. Companies are less diverse.”  Firms that do embrace diversity can reap rich rewards, however. A 2010 Harvard Business Review study found a direct link between business success and a commitment to the approach. Those identified as the top 50 organisations in diversity terms saw net profit margins outstrip their peers by 2.7%. This is not least because a diverse workforce brings diversity of thought. If everyone is from the same background - “the pale, male and stale” stereotype that Martin refers to - they are likely to share similar experiences and viewpoints and fail to spot potential risks or opportunities. An holistic approach Widening the sorts of people on boards and in the workforce as a whole, however, creates a bigger pool of experiences and perspectives for companies to fish from - and out of that can spring a whole range of ideas and innovations.  As Peta Latimer, a senior consultant within Kenexa Leadership's diversity & inclusion group, points out: “Every time you talk to someone that’s different, you get different ideas.” But a more diverse workforce also reflects organisations' customer bases more accurately, enabling them to understand their requirements more clearly and communicate more effectively with them. “Otherwise, you will have no insight or empathy into your diverse customer base because, usually, that comes from people who come from that group,” advises Acknowledge's Martin. But a diverse workforce also tends to be a happy workforce. If people feel included and respected, then they are more likely to be loyal and productive.
For those firms that are still committed to tackling diversity issues, meanwhile, gender has been top of the agenda, ENEI's Keating notes. But this is only one of the nine protected strands under the Equality Act. As a result, she would like to see companies view diversity in a more holistic fashion rather than simply pick out a specific group for special treatment or targeted initiatives. By focusing on one area - promoting women to the board, for example - there is a danger of fostering resentment among other workers. Talent should always be able to rise to the top, but it is important that companies broaden the number of ways in that people can get there. For instance, individuals wanting to exercise flexible working rights should not be viewed any more negatively than those who work late in the office every night. This all means that HR professionals should ideally be monitoring the diversity of their own workforces as well as evalutating the kinds of people being suggested for promotion. It can also be helpful to look at what rivals are doing. Taking a lead But ENEI's Keating also calls on practitioners to tackle the issue of unconscious bias. Everyone inevitably has prejudices - it is simply human nature to make unconscious judgements about people. But it can affect who we recruit or how we deal with people in the workplace. As ENEI research into middle managers and performance showed, for example, line managers have a habit of favouring people who are similar to themselves. By recognising these unconscious biases, however, it does become possible to create more diverse teams of workers and ensure that a wider range of people obtain promotion. “We all tend to recruit people like us,” acknowledges Kenexa's Latimer. “HR should be pushing ‘objective recruitment’.” But Acknowledge's Martin is concerned that things are unlikely to change substantially until diversity heads sit on boards or executive teams. Therefore, she calls on HR people to take a more active lead, which starts by demanding that recruitment agencies send them more diverse candidates. “These recruiters would be presenting more people if they were forced to, so HR must take the lead,” Martin says. Although the economy is still fragile and recovery, if it comes this year, will be slow, it is still important for HR to start, restart or maintain pressure in order to keep the diversity theme alive. But for Latimer, one problem is the word ‘diversity’ itself. She believes that the word 'inclusion' has a much more positive resonance to it, making it a more palatable concept for companies and workers alike. When people are sent on diversity training days, for instance, they expect it to be about bullying. Inclusion, however, is broader and should be embedded more into the fabric of the company. And going down this route is worth it as those companies that push the diversity and inclusion agenda ultimately see their efforts rewarded, believes Keating. “HR should be strong about not letting diversity fall off the agenda. They will reap what they sow,” she concludes.