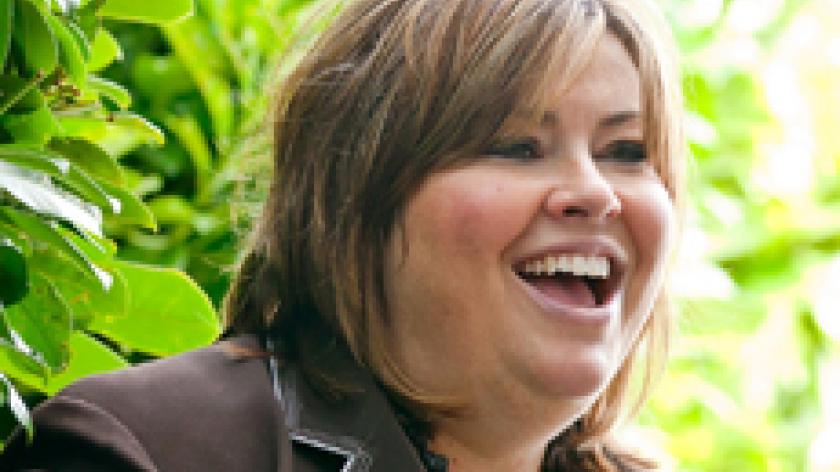 This week is National Work-Life Week, which is intended to encourage both employers and their employees to think about how they can strike a better work-life balance.

Leigh Lafever-Ayer is Enterprise Rent-A-Car's HR director for the UK and Ireland.