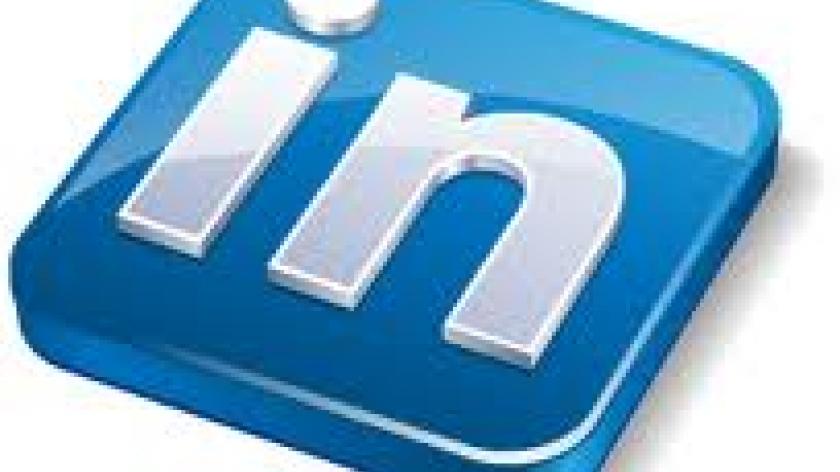 In the wake of much consolidation in the HR applications space, it is easy to lose sight of the fact that the world’s most popular HR system in the space of online recruitment anyway is, in fact, LinkedIn.

And if LinkedIn chief executive Jeff Weiner gets his way, this is something that more and more and more people will start to recognise.  The professional social networking site has expanded rapidly over the last few years and now has more than 150 million members worldwide. “We continue to add more than two members every second,” boasts Weiner. “More than 60 million new professionals have joined LinkedIn since the start of 2011.”  To helpfully put this figure in perspective, he explains that it now exceeds the total number of members that the site had in its first six and half years of existence. Last year, members of the site undertook “nearly 4.2 billion professionally-oriented searches on the platform, reinforcing our position as the definitive professional search engine,” Weiner attests.

But while such numbers may be staggering in their own right, they are only the beginning, he insists. “While the LinkedIn network is comprised of more than 150 million professionals around the world, it is still early days,” Weiner says. “By our count, there are more than 640 million professionals today and more than 3.3 billion people in the global workforce.”   As a result, the aim is to continue building new products in order to encourage professionals to join the network, localise existing offerings to boost international growth rates and optimise the experience for new members by making it easier to join, connect and get value from the service, Weiner adds.  A key goal of all this, however, is to make users more productive and successful within the context of their current workplace, he says. To this end, the firm has begun testing a new product that aggregates and packages up content that has been written and shared by co-workers. Full recruitment platform  It has also released an offering called the ‘LinkedIn Talent Pipeline’ to enable recruiters to manage, track and stay in touch with both active and passive job candidates.   “We [have] said that Talent Pipeline was the first step in transforming our recruiter product into a software platform for our corporate customers’ talent needs,” Weiner says. “In January, we began the pilot testing of Talent Pipeline with select customers and so far the feedback has been extremely positive.”

He adds that the offering is targeted firmly at the enterprise. “The value that those [enterprise] customers are getting from LinkedIn is really unique. The ability to do pass-of-candidate recruiting on scale to the extent that they are able to do that on LinkedIn is really changing the way a number of these companies are doing their recruiting,” Weiner claims.  He believes that the reason why the firm has grown so quickly and been “so disruptive to the recruiting industry” is the “rich and valuable profile data” that it has accumulated and that recruiters find valuable when undertaking searches.  But Weiner hopes that the Talent Pipeline offering will enable LinkedIn to deepen its relationship with enterprise customers and ultimately provide them with a full recruitment platform.  The aim is to “help these companies solve a new unmet need,” he says. The old unmet need used to be to provide recruiters with lots more relevant passive job candidates after having searched the supplier’s network.   But “the new unmet need is how do you manage the pipeline of all these qualified candidates and the number of these customers that have put together ad hoc mechanisms to manage those pipelines?” Weiner concludes.