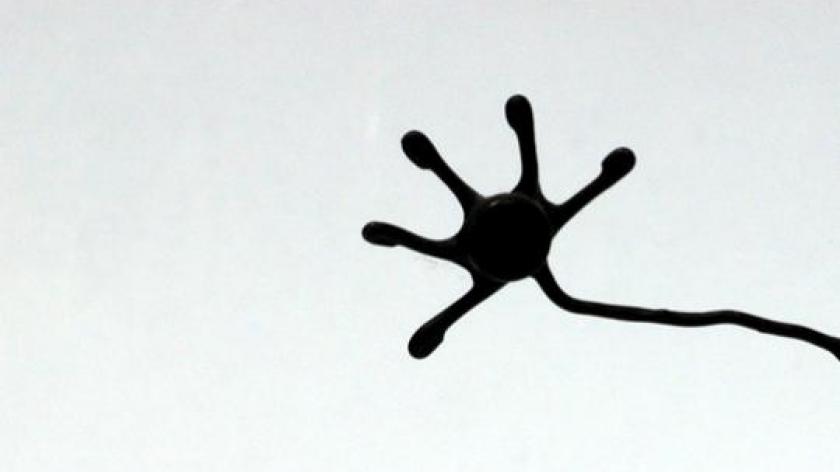 The Lancaster Landmark Hotel Group has boosted both staff retention and customer service levels by focusing on recruiting and developing personnel who it believes have the right attitude and behaviour.

The organisation operates three high-end London hotels, each of which is managed independently and caters to different types of customers, which made it difficult to accurately compare employee performance across the Group as a whole.  Three years ago, however, the company implemented SuccessFactors’ performance and goal management Software-as-a-Service offering in a bid to better recruit, develop and retain personnel with appropriate attitudes and behaviour, which is vital in an industry where customer service must be top-notch.  Will Newbigging, director of organisational development at the Group, explains the rationale: “We’re a hospitality company and it’s all about behaviours. You can train people to follow standards - like answer the phone in three rings - but it doesn’t show whether they have a hospitable behaviour. So we needed something to identify behaviours we all agree on." The firm already had a performance review system in place, but because it was paper-based, such activity only tended to be undertaken once a year, which made it "hard to see what people got out of them,” he says.  Now that the new SaaS system has been introduced, however, staff fill in their details online, rating themselves via a scoring system that ranks behaviours and goals from one to five, where three is 'proper' behaviour and five is role-model material. Individuals discuss and agree the results with their managers, but reasoning and examples must be documented in order to back up any given rating. This activity makes it easier for the group to compare the performance of different departments, individuals or hotels using the same agreed criteria. The right attitude Newbigging explains: "If you don’t have a standard way of measuring people or scoring, then it becomes very subjective. If you want to change the culture then you can assess everything on a the same level playing field."  Since the SaaS system was implemented, the hotel chain has carried out four performance reviews and scores have improved each time - not only because staff have upped their game, but because individuals with low scores have also chosen to work in other professions. Newbigging notes: "It means you start getting the right people in the door. We’ve seen scores go up because we’ve all got far more used to singing from the same song sheet.” The main challenge with the new system was providing staff, not all of whom were internet-savvy, with the right encouragement and support to use it. Newbigging explains: "Just getting people in the company to be inspired to use it is a challenge - this happens with all performance management, but cloud is an added challenge.”  But he believes that using SuccessFactors has not only influenced the means by which the company evaluates its existing staff, but also the fashion in which it recruits new personnel. Newbigging says: "It’s changed things in significant ways. The way we recruit is now based around five behaviours and so it has affected the way we write job descriptions. It’s had an impact on all aspects of business. In harder financial times, you have to be clear what acceptable performance is and reward people much more fairly. ”  But he has also found that it is far more effective to hire people with the right attitudes and train them to develop the right skills than the other way around. With the right attitude, he believes, people are better equipped and more willing to go the extra mile for customers - and they are also likely to stay longer with the company. As a result, staff churn - a major problem in the hotel industry - has been reduced. But ultimately, better staff performance has also meant better customer service, which has had a direct impact on the bottom line. As Newbigging concludes: "We’ve seen service levels go up and also felt that, financially, we have managed to weather the current recession. ”
HR Directors interested in learning more about Cloud Computing and its impact on the role of the HR profession should sign up for the Business Cloud Summit on 5th December where Cloud-enabled HR best practice will be discussed. HRZone readers can claim a complimentary pass - worth £499 - by clicking here and using registration code HR1.