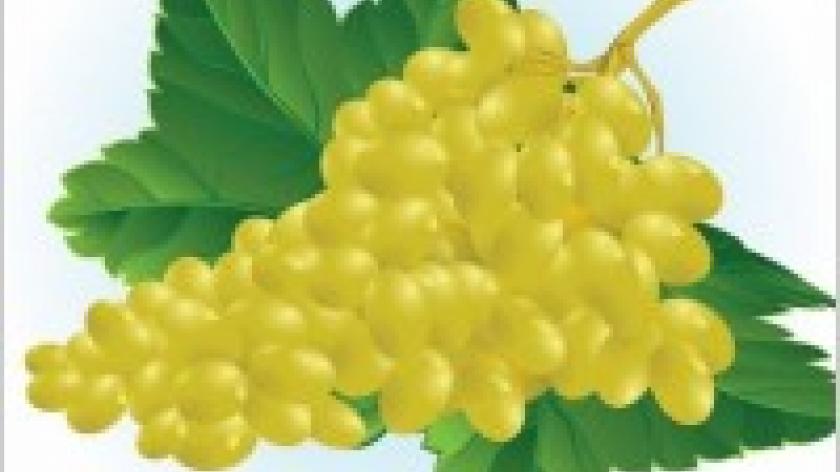 A bus driver has lodged an appeal against being sacked apparently for eating a grape while on duty.

Michael Shephard, a 66-year-old granddad from Coventry, claims that he was dismissed by National Express after he was caught on CCTV popping the offending fruit into his mouth two weeks ago.   Although he was sitting in his cab at the time, Shephard told the Daily Telegraph that he was not driving and the bus was stationary at the bus terminus in Bedworth.   He said that he had eaten the grape “to wet my mouth a bit” because, after having had a heart bypass 12 months ago, he found that his medication dried his mouth.   “So I just take a sip of water or a grape sometimes when I’m sat at the station or terminus,” Shephard said. “I had already eaten my lunch so there was only a few grapes left in my lunchbox. And rather than getting off the bus to eat the grape, I just stayed sitting in the cabin.”   Although he claimed that he had explained why he needed to have water or a grape every hour or so to his employer, Shephard added: “They said it is still against the rules. They are just taking the rules to the next level.”   Although he admitted that he was still eating the grape when he drove off from the terminus, Shephard said that he may have scratched his nose or put his hand to his mouth, which could have looked like he’d put another one into his mouth.   But he added: “There were no passengers on my bus and nobody saw me so I don’t understand the problem.”   Although there had been an incident a few weeks earlier where a passenger had complained about him, “National Express said they had looked into that and, although it was a preventable incident, they said my sacking wasn’t a part of it – it was just for eating the grape”, Shephard said.   He added: “I’m so angry. I thought I would be given a disciplinary for eating a grape, but not sacked.”   A spokesman for National Express replied: “The driver in question hasn’t exhausted the disciplinary process that we have as a company and, as a result, we cannot make any public comment. However, we do hold ourselves to high levels of safety and customer care standards.”