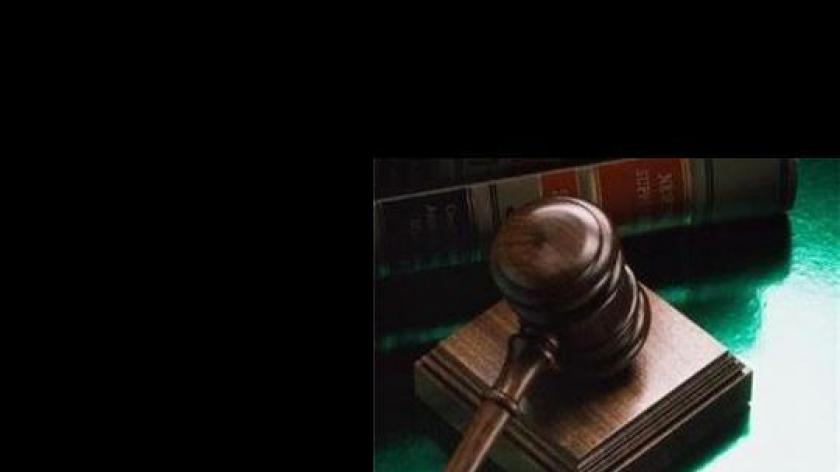 A BT telesales worker who was sexually harassed by a “dangerous” boss has been granted the highest employment tribunal award of the last 12 months at £290,000.

Up to 10 women have already sued the telecoms provider for sexual harassment allegedly suffered at the hands of different men while working for its ‘Customer Street’ telesales operation. BT has settled a number of the cases out of court.   In this latest one, however, Petrina Taylor had complained that her manager, Craig Alcock, was “thrusting” himself at her and other female colleagues and accused him of [***] discrimination and unfair dismissal.   According to the Daily Mail, Alcock also warned Taylor that if she failed to land a deal that he would perform a [***] act over her, while also repeatedly threatening her with the sack if she failed to meet sales targets.   Furthermore, when Taylor asked for time off to see her doctor about contraception, he replied: “What are you telling me for? I’m not shoving it up you.”   Alcock also described the team in which she worked as “sheep-shaggers” and “in-breds”. He talked about a female colleague’s [***], called one pregnant employee a “lazy cow” and when told another colleague was expecting replied: “Not another one.”   He was also found to have been openly racist and homophobic. Alcock referred to a male Asian worker as a “chocolate soldier”, another staff member as a “black dude” and said that a third “batted both ways” and “takes c*ck”.  Liable for conduct  Taylor’s accusations were upheld by the employment tribunal in Leeds, after BT admitted that the harassment had occurred and that it was liable for Alcock’s conduct.   But the tribunal described BT’s response to the situation as “woeful”. It took four months for managers to ask Alcock to apologise to Taylor for his contraception remark following her complaint, in which time his “objectionable conduct continued unabated”, it said.   As a result, Judge David Burton ruled that the telco’s reaction to the complaint “fell woefully short of what should be expected from a company of this size. Miss Taylor felt pressured into accepting that apology and, thereafter, no further action was taken”.   But if the problems had been properly addressed at the time, such behaviour would not have continued and the claim never brought, he added.   BT failed to investigate Alcock’s conduct until Taylor resigned and it then dismissed him.   “At no point, until so invited by this tribunal, did BT consider it appropriate to apologise to Miss Taylor for the conduct of one of their managers and the impact that has had upon her,” Judge Burton said.   Taylor suffered from severe depression after leaving the company and believes she may never feel able to return to a “high pressure sales environment”.   But a BT spokesman said that “remedial” measures had now been taken after the spate of sexual harassment claims. The company regretted Taylor’s treatment, although it admitted liability at an early stage and apologised to her, he added.