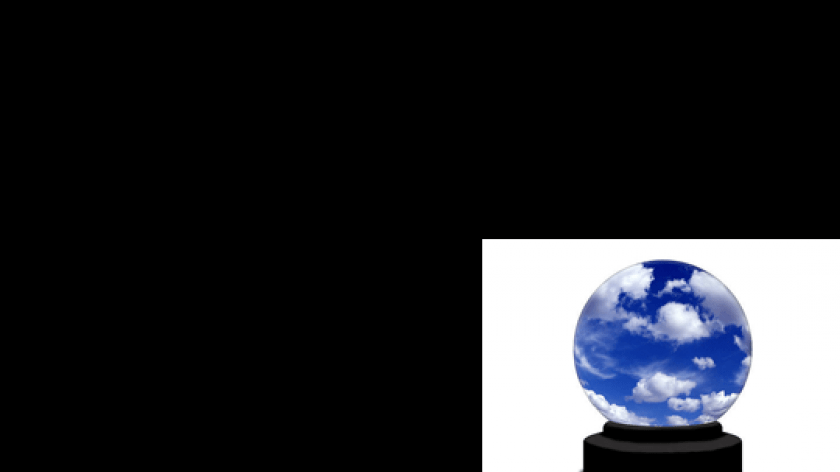 HR has been a core component of SAP’s Business Suite for some time.

But, while David Ludlow, its group vice president of HCM solutions, is the first to admit that the functionality has been under-marketed in the past, it seems that is all about to change.   At an event held with the firm's SuccessFactors’ acquisition in London earlier this month, he told www.HRzone.co.uk that a raft of cloud-based service offerings had now been put together to cover “people, money, customers, and suppliers”.   Although SAP has been operating in the Software-as-a-Service world for some time, it is the Successfactors’ purchase at the turn of the year that has given it a significant kick-start in the market – and not least in the HR space.   “We’ve been doing core HR - the more mundane things. But we were not successful in talent management, which had gone to the cloud,” Ludlow explained. “So bringing the two companies together has given us exactly what we are looking for. It’s given us the ability to accelerate our capabilities in the core HR area in Employee Central. So sharing resources and experience, we are much better together than separate.”   As a result, SAP is now selling three main cloud offerings: cloud global payroll; Employee Central (SuccessFactors’ core HR product) and new integration tools between cloud and on-premise HR systems.  Sensitive data  The vendor has taken advantage of Successfactors’ expertise to move its payroll software to the cloud and has also integrated it with Employee Central. The offering will be sold in 10 countries.   But even though SaaS-based HR systems naturally raise concerns in terms of possible data governance issues, SAP appears to be reasonably unconcerned by such potential problems, largely because of its acquisition’s experience in the area.   Dimitri Krakovsky, SuccessFactors’ vice president of global product management, said that the firm had already dealt with such issues in its Talent Suite offering.   “We are recognised by Works Councils in Germany, for example. And actually, most of the really sensitive data is talent-based information when you think about what the Works Councils really care about – how are you going to use my performance review data, or my personal profile data,” he explained.   To handle this kind of information, the company has included an ‘EU data privacy client’ in its applications. It has also set up an EU-dedicated datacenter, which employs EU staff, in order to provide reassurance to those organisations that must have their information kept within European boundaries for regulatory reasons.   But Ludlow attests that, by adding global payroll capabilities to SuccessFactors’ talent management applications, the vendor now provides the most comprehensive HR application suite in the cloud.   Such a claim raises the question of whether the supplier intends to target the offering at its current installed base or whether it might be looking elsewhere for new markets. Ludlow acknowledged that one option was to go after current Oracle/PeopleSoft users, many of whose systems are now mature and ripe for upgrade or replacement.  On premise, cloud or both?  “Yes, they are old,” he said. “We can offer two options depending on customers’ needs and strategy. Many companies are looking to move their entire HR service to the cloud. That includes payroll, core HR record-keeping and time-and-attendance, and we are now very well placed with the SuccessFactors products to offer them a complete cloud deployment, which we see a large part of the market evolving towards.”   But Ludlow also indicated that it still had its traditional Business Suite for those customers who wanted to keep their applications on-premise. “We’re in the middle of a substantial overhaul of this to modernise the user experience,” Ludlow added, pointing out that its on-premise software was also being integrated with its cloud-offerings for those that preferred a mixed approach.   A key advantage of being acquired by SAP, meanwhile, according to SuccessFactors’ Krakovsky, is that: “We can now afford to do some of the things we couldn’t afford to do.” This includes integrating its software with an in-house in-memory database engine such as SAP’s HANA, which enables customers to undertake real-time data analytics.   “Now we are behind the curtain as it were, and it does give some specific advantages,” said Krakovsky. “For example, there are thousands of SAP customers running HR on premise, which opens up a whole new market for hybrid developments. And because the acquisition puts us on the same side, there has been a far deeper level of opening up on the engineering of integration between the two.”