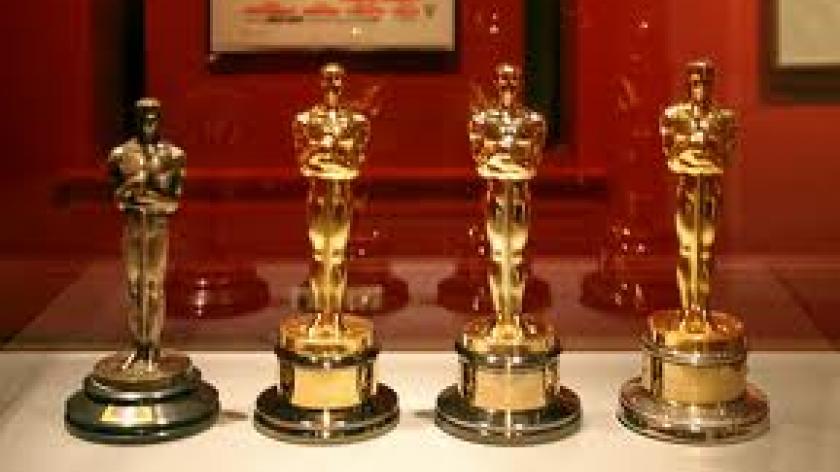 ADT Fire & Security has been received an ‘Inspiration in HR’ award for its attempts to boost staff engagement over the last 18 months.

The firm, which is owned by US multinational Tyco and sells burglar alarms, security systems and fire detection systems, employs 3,843 personnel across the UK, who were experiencing morale issues. This situation was, in turn, having an impact on customer service levels.   As a result, based on feedback from a company-wide survey undertaken at the start of 2010, the HR department came up with a multi-faceted staff engagement campaign to try and tackle the situation. The first step was to create a corporate engagement steering group to develop strategy and provide oversight, while local action groups were set up to work on challenges at local branch level.   An investment was also made to improve the firm’s management and leadership programmes, which resulted in them being accredited by Coventry University, while all ADT employees were likewise offered the chance to study for Government-funded NVQ qualifications in customer service. About 935 employees have completed the course so far.   Other customer service initiatives aimed specifically at engineers were also introduced, with the aim of making them more aware of Satmetrix's Net Promoter customer loyalty metrics and best practice customer service behaviour. In addition, the HR team came up with a new reward scheme to recognise individual or team achievements, which included the introduction of a new retail discount initiative.   An Employee Assistance Programme was also implemented to help staff guard against stress and its negative impacts on productivity levels and general wellbeing. An absence management scheme, meanwhile, has cut the costs associated with the engineering team’s ‘non-productive’ time by £1.4 million and reduced the average number of days that employees are off work from nine to four.   As an indicator that such measures are working, the organisation has seen 99% of its staff performance appraisals being completed for the first time compared with only 35% in 2010.   Andy Ellis, managing director of ADT UK and Ireland, said: “We are delighted to receive this award, which recognises our efforts to provide the best support nationwide for our teams. Headed up by Hazel Barnett, ADT’s HR director, we will continue to build on our innovative HR directives pledging utmost support to employees as we grow the business.”   The firm received the accolade from specialist security recruitment company SSR Personnel at the 2011 Security Excellence Awards last month.