From Permanent to Fixed term contract

If the Law after 3 Month of working for the company regard you as Permanent.

Last year on the 12 of February ,a Temporary Employement Service company .place me in one of their client to render services.I worked from that date until september when the company gave me a fixed-term contract under them no longer under TES.This year in March the campany  extend the contract up until next year in February.Is it possible that both contract are or to be nullified in CCMA? because I only knew after signing them that by continuing after the 12 of May in 2018 perfoming the same duties for the company ,I was Deemed to be Permanent  because in september it was month number 7. 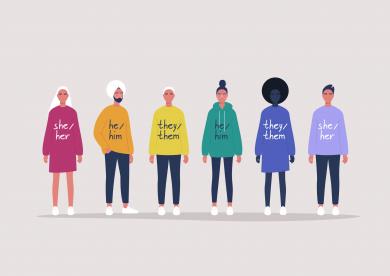 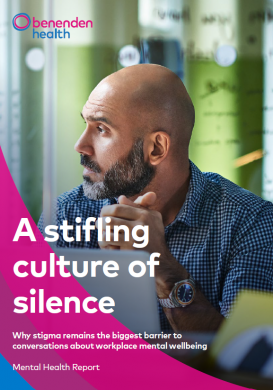 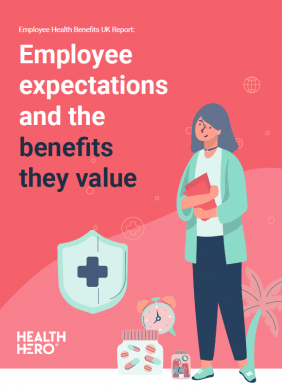