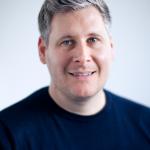 The Not So Great Resignation

Hysteria around employee retention over the last few weeks has sold the narrative that the so-called Great Resignation is something exceptional. History tells us otherwise.

It is not surprising that many employees are choosing now to find new jobs, resign or hold off for the right offer. This is the safest period for employers and employees alike in two years. 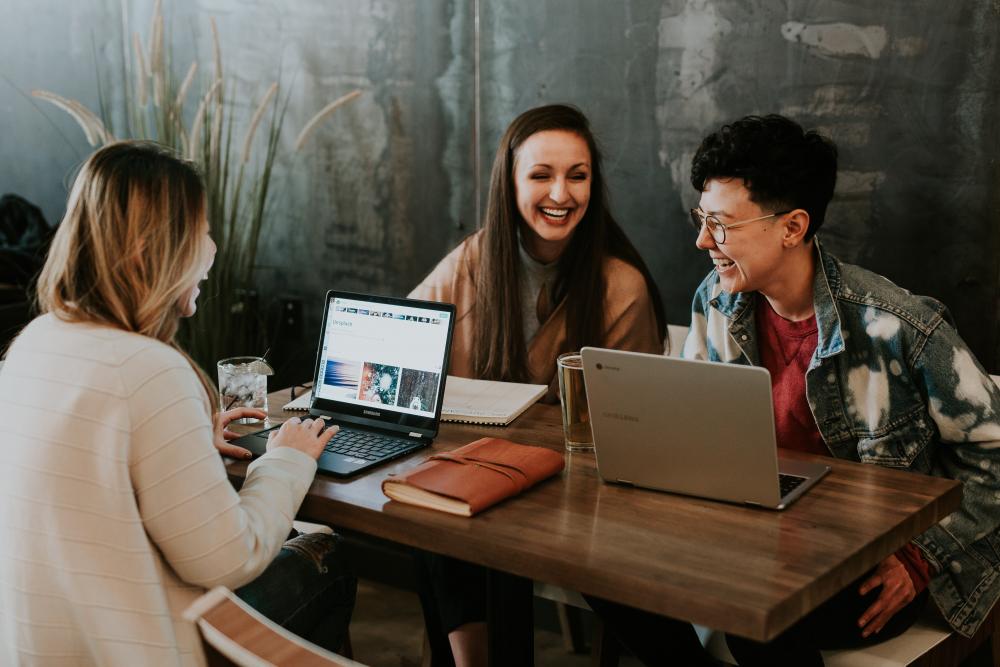 In March 2020, employers were forced into hiring freezes, if they were lucky. The less fortunate were saved by furlough schemes or closed down altogether. Early career employees looking for new challenges were forced to suck it up and trade in career progression for the stability of having a job.

Regrettably, the outcome of this has been soaring rates of junior employee burnout and dissatisfaction. Jaded staff have wrestled not only with remote work and unpaid overtime, but also with jobs they don’t want to do.

In essence, both sides are now making up for lost time. Employers that are able to rehire are pushing up demand for promising young talent, giving dissatisfied employees their best shot at reemployment. A temporary spike in unemployment or economic inactivity is likely as exhausted staff free themselves and wait for the right posting.

So, granted: the Great Reopening has contributed to a broad trend of resignation. But taking this out of its proper historical context would be disingenuous.

The fact is that job hopping has been on the decline since 2000. Millennials and Gen Zs are moving jobs at a similar rate to Baby Boomers and Gen Xs at the same age. Historical data from the US shows that those born in the 1950s and 1960s had, on average, five different jobs between the ages of 18 and 24-- that’s a new job every 17 months.

By comparison, millennials expect to voluntarily leave their jobs after three years. And they do stay in jobs where they see clear career progression.

Framed like this, the lack of job mobility since the 20th century has been the exception. On a graph, the so-called Great Resignation looks more like a move back towards the norm. 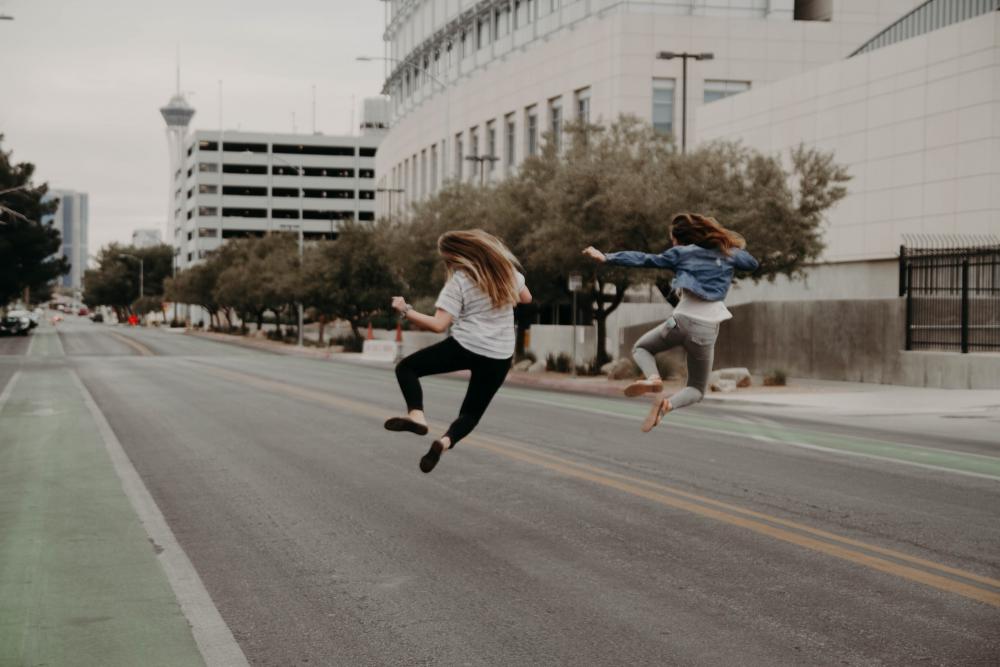 Of course, the reasons why younger people are leaving their jobs now are different to the reasons why Boomers and Gen Xs resigned in their 20s and 30s. While increased pay and finding the right career has proven to be a constant and universal motivator, today’s youth give more importance to work-life balance.

Remote work brought on by the pandemic has changed the manner in which people are able to work and how they want to work, and this appears to be driving the trend. Keen to put distance between the office and their often cramped or crowded accommodation young people are unsurprisingly keen to spend at least some of their week in the office, and are rejecting jobs that can’t promise flexibility.

More experienced staff, by contrast, have had time to build relationships, to line themselves up for promotion and to invest in a proper home office. The ‘saving grace’ for junior staff is that the impossibility of buying their own house means many can give up rental contracts at short notice and move back in with their parents.

Employers should not worry, but they should take the warning. The Great Resignation is merely redressing the balance of power, giving unsatisfied workers more freedom to choose where and when they want to work.

At the same time, the upward curve is telling that employers are not doing enough to incentivise junior staff. Where many now would rather opt for economic inactivity than an underpaid job without career progression, leaders should start to consider the offer needed to bring people back to work.

Will Capper
co-founder
DirectlyApply
Read more from Will Capper
Advertisement