The joy of flirting 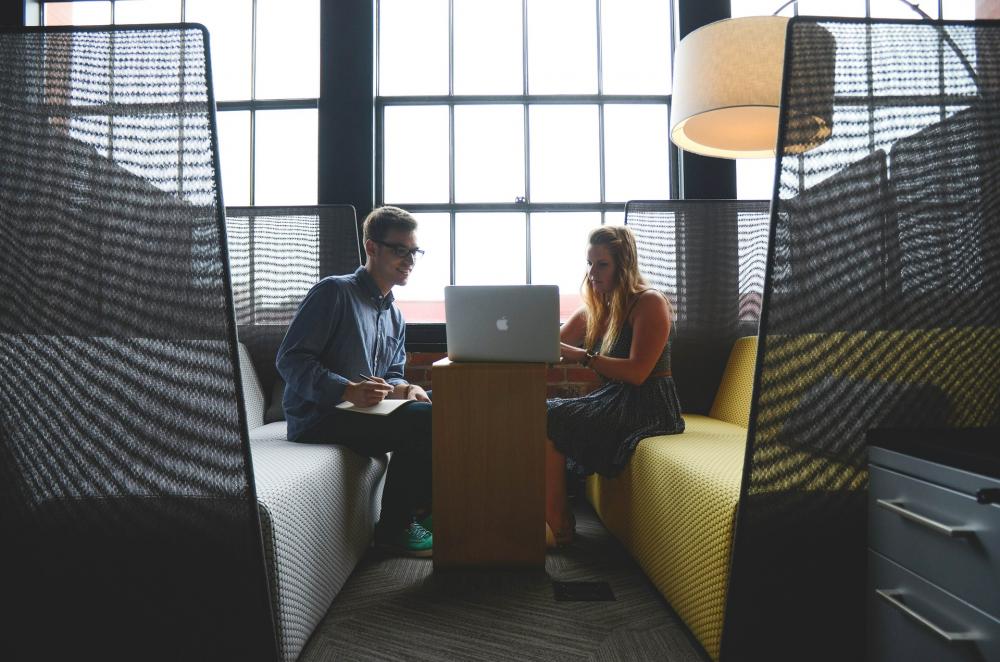 The atmosphere in British offices is better than it was in 2021, according to a recent poll.  In a survey of 3,052 workers in the UK, when asked if the atmosphere in the office was better or worse than last year, almost half of respondents (48 per cent) said it was better.

Well, it could hardly have been any worse, I suppose.

Victoria Short, the boss of Randstad UK (the recruitment company that undertook the survey) said: “Employees have realised working from home does not magically mean avoiding the worst of work.  It can be cramped, and confining, and mean less contact with the outside world.  And if you hate your boss, you can’t mute them forever.  A third of workers want to go back into the offices in order to boost their mental health - working from home can, in some cases, starve people of social nourishment.  While it’s nice not paying for your commute, the costs of which are easy to quantify - it turns out that working from home has its price, too.”

Well, it did once upon a time, anyway.  Those of you above a certain age (ie at work in the 80s and 90s) will understand that that used to include a bit of harmless flirting with colleagues.

I mention this because Randstad also asked workers what they missed about office life when they were working from home.  The most common answer was “drinks with mates and flirting with colleagues” (25 per cent of people said that).  Much, much lower down the pecking order was “the commute and time on my own” (15 per cent) and “being away from my spouse or family” (8 per cent).

It's not an easy one to get behind, flirting.  Not in these times of politically correct behaviour and sexual harassment hysteria.  While it's not me very #MeToo, it's something that might be allowed - even encouraged - in a workplace with a soul - and I'd like to see it make a comeback.

We're not automatons (apart from the finance team, obviously - and IT).  Some gentle office flirting is one of the pleasures of work.  I'm not talking about bottom pinching, or bonking in the stationery cupboard, or being taken roughly over the photocopier.  Just a little flirt with a few people in the office.  A pleasant distraction.  If done right (ie: lechery-free) flirting remains something to brighten the day, helping to ensure the highlight of work doesn't become going home - or being left alone to get on with the job.  It's fun.  Unlike all the dull, dull, dull games HR has had to lay on over the years which are supposed to be fun and just... aren't.  Work takes up most of our waking lives and it shouldn't all be compulsion, duty and drudgery.  It's not as if we can fall back on long, boozy lunches on expenses anymore, is it... (sigh)

Without these dwindling pleasures, no one will want to come back into the office at all.  Indeed, when Randstad asked workers what they missed about office life when they were working from home, the majority (52 per cent) said “nothing”.  And that sad statistic tells you all you need to know about the state of the modern workplace.