Workers want more support from employers and government to help them manage the cost of living crisis, according to Randstad.

The recruiter researched the views of 7,300 employees across the UK, US, Australia, Germany and the Netherlands — including 2002 in the UK — and found the strongest pressure is coming from younger people.

The majority (65 per cent) of Gen Z (18-24 year olds) and Millennials (25-34 year olds) in the UK think the government or employers bear responsibility for making sure they can manage the increasing cost of living — compared to only 43 per cent of Baby Boomers (55-67 year olds).

There are some signs of employers beginning to help workers manage the current economic climate.  In the UK, 23 per cent of employees report having received assistance from their employers in the form of increased salary (outside of an annual pay review), a one-off cost of living payment, or a monthly cost of living pay boost.  Workers in other countries have had more help, however, with 28 per cent saying the same. 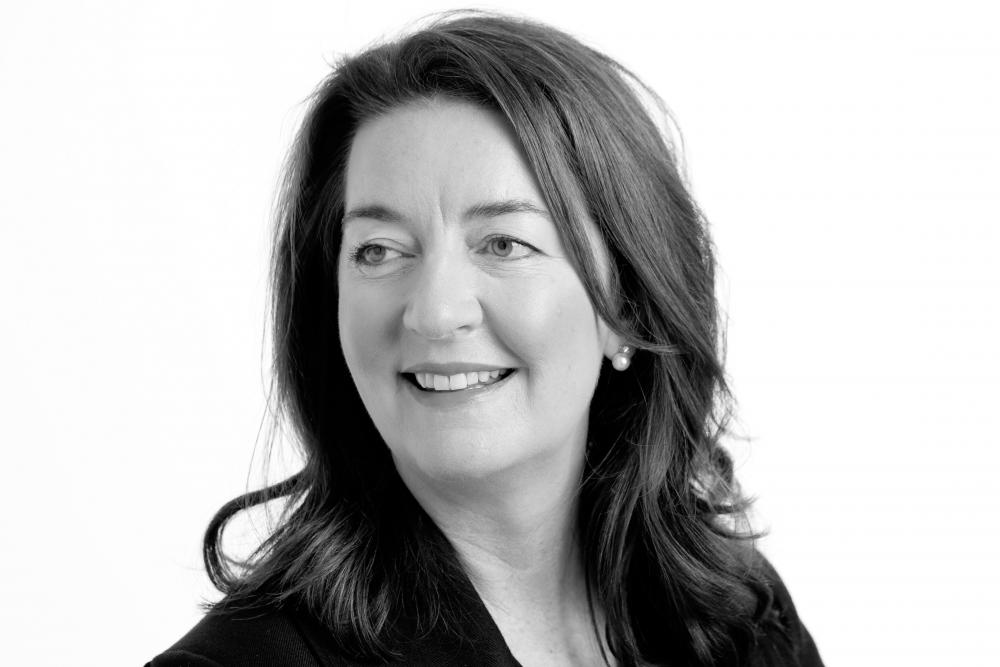 Victoria Short, UK boss of Randstad said the cost of living crisis had has a huge impact on the job market.  "Candidates are telling us they want more from their current and prospective employers.  Of those, 81% have also told us that they haven't received any monetary perks whatsoever from their employer to assist with the cost of living crisis.  There is a big opportunity for employers to step up and those who are offering an above-average salary along with an impressive benefits package and flexible work policies are going to attract interest from top talent.  It is key that companies review their benefits to reflect the current market.  From monthly cost of living pay boosts to one-off payments and subsidies for daily costs like travel and energy, candidates want employers to counter rising costs with attractive offers that will help them to navigate the choppy waters ahead.”

British workers also appear to be less self-reliant than their peers.  Half (48 per cent) of American workers and 45 per cent of Australians agree that “I am responsible for managing the increasing cost of living”, compared to only 31 per cent  of UK workers.

Around half of British workers (53 per cent) place primary responsibility on government — while a third of Australians (37 per cent) and only a fifth (21 per cent) of US workers think the same.

Younger workers have higher expectations than older generations, with younger workers wanting the most help.  More than half (55 per cent) of Baby Boomers in the UK agreed that “I am responsible for managing the increasing cost of living”, compared to only a quarter (26 per cent) of under-35s.