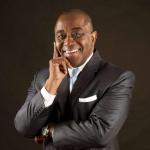 What Do You Do When Bosses Go Wild? 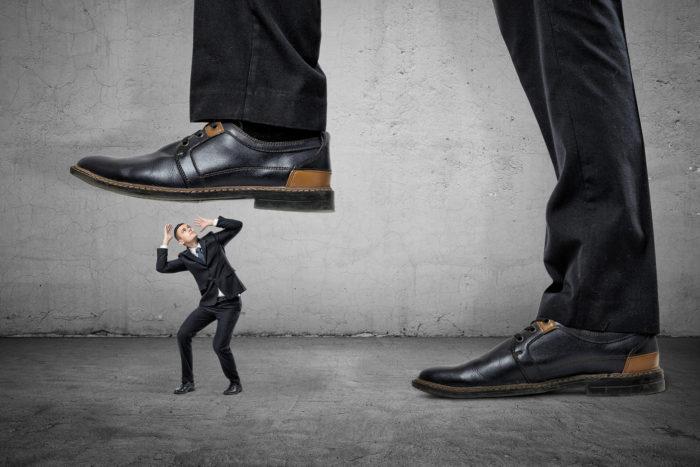 “I see the classic image of the boss as a total anachronism. It may work in certain connotations like ‘organized crime boss,’ ‘union boss,’ or ‘pit boss.’ But being bossy per se is not an attribute that I have ever seen as desirable in a manager or anyone else for that matter.”

That was a statement from Richard Branson from his book Like a Virgin.

I must say that I am a big fan of Branson’s, and this statement nails it. The word boss alone sends shivers down my spine. As companies struggle with engagement or better still the experience, the BOSS is the bottleneck.

How many bosses do you have in your organization? Close your eyes and think of the work and how many of your leaders would fit the description. I myself had two in my career. The dictatorial attitude still sends shivers down my spine. The sad part of this is that they thought they were great leaders. Someone or something had convinced them that they were on point in that analysis. Their teams would always say exactly what they wanted to hear, minus one.

They come in all shapes, sizes, and gender. One would sit and gossip all day. There was no such thing as a confidential conversation because as soon as someone left the room, she was on the phone. The other would go into temper tantrums and threaten to fire everyone.

They come in all shapes, sizes, and gender. One would sit and gossip all day. There was no such thing as a confidential conversation because as soon as someone left the room, she was on the phone. The other would go into temper tantrums and threaten to fire everyone.

Fittingly, the last one left the company and there was a planned going away party that was scheduled in the main conference room. The attendees were her direct reports. No one in the company showed up unless it was to stick their head in the door and complain about a meeting they were headed to. In all honesty, I watched her have the “aha” moment, and the sadness showed on her face. But as my mother always told me, “You reap what you sow.”

My two bosses were what I would call bullies They were nasty, overly critical, they badgered employees who could never do enough to please them. One of them joked that whenever she would go to a location, everyone would run and hide because they thought she was coming to lay off people. When I asked whether she felt comfortable with this being her brand, she gave me a “look.”

The antidote to ‘Bosses Gone Wild’

My views are two-fold on this matter. If you are talking leadership development, then your first step is to get rid of or retrain the bad apples. These people did not just walk in and take these jobs. We, as organizational leaders, put them in those spots and we need to reconsider for the good of the culture. Either we develop them or we no longer tolerate them. What is the cost when your best talent is being run off by out of control actors in your organization?

My other takeaway is that we need to do a better job of promoting and developing our managers, especially young managers.

We have a tendency to promote based on technical skills and their performance in jobs that have nothing to do with managing people. That may have worked in years past, but promotional decisions today must be viewed through a different lens.

Years ago, as Google was struggling with promoting its engineers into management, it conducted a great study of what makes a successful manager. They called it “Project Oxygen.” Google found that impressive technical skills were less important than what we now describe as “soft skills.” Here are the 8 characteristics that good managers shared:

These findings would also make a strong foundation survey for manager effectiveness. Just add “My manager” in front of any of the first 8 and you have your survey. And notice that the first 7 characteristics have nothing to do with technical prowess; they are all about soft skills.

Earlier this year Google updated the original results from its 10-year-old study, modifying some of the wording slightly and adding two more behaviors to the list:

Is a strong decision maker.

These are the behaviors to evaluate your managers against. Those who don’t measure up need to be retrained. Your “boss” types and the bullies, if their behavior can’t be changed, get rid of them. And use a soft-skills lens when determining who to promote. The first 7 behaviors on Google’s list would be my weighted points.

It is that simple, but it takes a real leader to make that decision.

READ ALSO: How To Become The Business Partner You Want To Be​