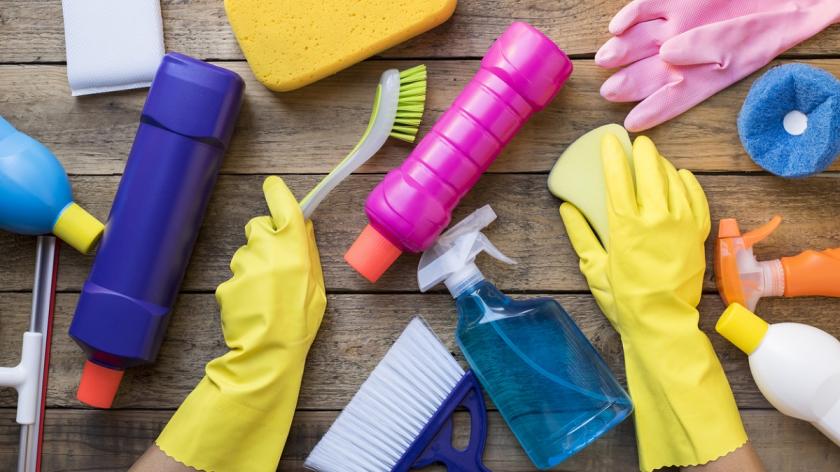 Social networks, platforms, apps and programmes have given me a lot to be grateful for. Presence, insight and people. Mostly people.

No-one wrote the user manual for any of these as we made the protocols up as we found out about them. It has been the ultimate discovery journey.

What I’ve seen in and around June 2016 and beyond hasn’t been quite so fulfilling and useful though. Vitriol. Abuse. Anger. Hatred. To the point that these incidents occurred and I stepped back.

Other people have also found solutions to this repurposing question and maybe there’s one in there for you if your social network is getting out of control.

I’m sure there are many including bots and automated routines to capture the best posts and so on.

I have just gone through my 6000+ people I follow on twitter and been subtly brutal and muted a large number of accounts. Not unfollowed - so we’re still connected - but muted so that I won’t have so many posts (unless they specifically mentioned me) in my timeline.

It might seem like all I’m doing is reinforcing my own echo chamber but I’ve taken this onboard and used one rationale to whether accounts are muted or not:

Do their posts help me, improve my view on the world, enhance my professional and personal interests and keep me connected to what really matters to me?

Overall though the repurpose of your social network is perhaps based on what you want to get FROM your social feeds. Here’s a few of my tips additional to those others I’ve seen use like the above.

This can mean more emails into an inbox but you can switch that off and simply follow the blogs from the app or the desktop.

There are a range of tools that will provide you with information without having to have a huge following or network.

So if you DO unfollow everyone or set up a new account these tools may help you get good content to share with others or just keep you tuned in.

Some are aggregator and publishing tools which can “scrape” the web and bring you news meaning you’re not totally reliant on your social media feeds.

Many of these tools have a form of intelligence in them to find more of what you regularly read, share and post.

When I get asked - as I inevitably do - what is the future of social media I say it’s selective. We make more of WhatsApp, Facebook groups and even Google+ communities.

This is a way to keep a sense of purpose and clarity to what gets posted, shared and discussed.

I’m in a couple of closed groups for Remainers, Next Stage Organisations and even an Anti-Trump group.

Slack and Asana are my chosen socialised working platforms.

Like having a social media group of people again these are brilliant for low friction updates, chat, even online meetings but also for focusing on tasks, activities, sharing great content and working on shared documents and the like.

Microsoft has entered this fray with Teams and Facebook have their Workplace tool so the much vaunted enterprise social network (Yammer and the like) is now morphing into open, socialised working platforms.

These will need to follow similar audit/repurposing rules as they could get out of hand as they scale.

So you CAN repurpose your social feed. You can make some sense out of the noise. And you can and should be purposeful what you gain from your social network.