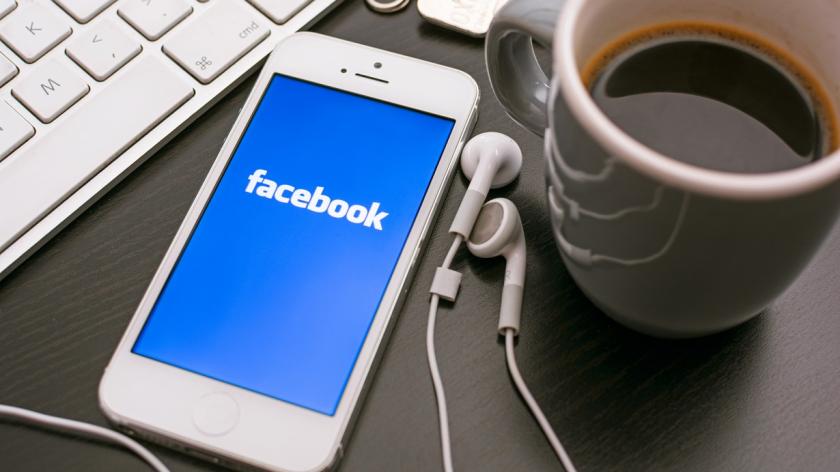 Robin Dunbar is widely renowned as the anthropologist who correlated the number of social relationships we can hold (cognitively) at any one time. Dunbar’s number is 150.

Try and relate that to the thousands who follow you Twitter; friends on Facebook in the hundreds and all those lovely LinkedIn endorsements from people who barely know you. Thanks.

I make the effort for those who inspire, support, enable, look out for and believe in me, as I do in them.

Don’t like the fact that I talk constantly about the future of work, about self-organised teams or about how fabulous Nilofer Merchant is? I won’t make your 150 and therefore you’re unlikely to make mine.

We find people in the social media world, maybe like their Blogs, enjoy their Tweets, find their Instagram posts appealing etc. And then you might meet them or talk to them and it’s still all good. Then you find them a bit self-indulgent; and a bit narcissistic.

And a bit argumentative about petty stuff.

And they post a blog that seems a bit naff and all manner of people are gushing over it. And then they stop sending you little supportive DMs.

And outwardly criticise something you believe in and you take offence. The trivial and constant jumping in by them to others’ posts and the occasional snark on one of yours. You then stop reposting their blogs and they stop posting yours.

And you’re on opposite sides of the vote and you get into a spat and you unfollow/unfriend them.

It’s all a bit playground and maybe that’s the way it is and will be. Why on earth would anyone want to maintain more than 150 active relationships anyway?

I was a bit amazed at some people using social media applications who unfollowed everyone. Who culled their following, created new accounts or who made a conscious effort to cut out the noise from their following.

I think I understand now why after 10 years of social networking.

It’s as fickle and fun as the playground, the factory floor, the open plan office, the mess hall. Just because mature adults are hanging around online doesn’t make it any less or more annoying than real life.

Is the future of social networks Dunbar’s Platform?

Should we drop our network numbers in favour of 150 people in a tight social circle? It’s difficult because today’s member of the magic 150 is tomorrow’s disagreeable, disruptive, de-friended annoyance.

We are - and should be - open to the new, the exciting, the opportunities that fresh people bring to our social networks. We should also be aware that it’s not a forever commitment. There are some friendships that last for 35+ years. And some that don’t last more than 35 minutes.

In case we meet someone and they become the next 35-year friend or super successful business partner; we are open to the possibility. That doesn’t mean we exhaust ourselves by trying to be ultra connected to 15,000 people.

It’s a capacity but also a sincerity thing...

If you genuinely aren’t keen on people in your social networks anymore then there’s mute, unfollow and even block.

I’m genuinely not in the business of offending people, criticising them unnecessarily or getting into heated exchanges. Life’s too short to spend time battling with people who - in the end - don’t really matter and you aren’t that bothered about their opinion of you.

Unless they attack something you REALLY have as a deep-rooted value then let it, them and their social media friendship go.

Social networks are not for life, they’ll do for now.