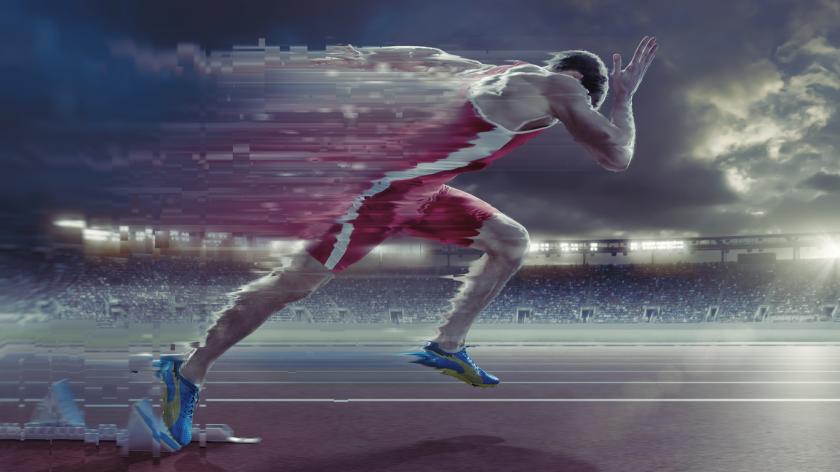 What is the common recruitment factor in high-performance teams?

Justin Hughes writes on issues relating to team and organisational performance. A former Red Arrows pilot, he is now Managing Director of Mission Excellence, a consultancy which exists to be the first-choice partner for organisations genuinely committed to high performance. ​Justin previously spent 12 years as an RAF fighter pilot and is a renowned speaker on performance and risk and has presented alongside Richard Branson and Kofi Annan. He can be found on Twitter at @JustinMissionEx.

You get what you train for

My thinking on the role of ‘people factors’ in high-performance teams started somewhat later than others tend to realise.

Having been lucky enough to serve as a pilot on the Red Arrows, there is a natural assumption that is the source of my thinking.

However, the actual start point was some work I did with a pharmaceutical company several years later.

By way of preparation I spent a day on the road with a sales rep.

What interested me was their induction programme: six weeks nearly all on efficacy of drugs and sales skills.

Nothing on team effectiveness. But success in the job was actually heavily reliant on the ability to work effectively in a cross-functional team.

High performance teams do not choose or offset between skills and attitude. Both are non-negotiable.

My military experience was the opposite.

I saw Top Gun and wanted to be a fighter pilot.

But first, I had to jump through this hoop called officer training. Six months of running around doing military stuff which included precisely zero flying. At the time, it was a means to an end. In hindsight, I can see it slightly differently.

The organisation only bothered to teach you technical skills if you pass the teamwork and leadership course first.

The same principle applies in the Red Arrows’ selection. In a 1-week selection process, a full 20 minutes is devoted to a skill test.

During a minor blip in the 90s, a couple of veterans were asked to spend some time with the team [All Blacks] and identified the main problem as being culture.

The rest is an informal extended assessment of cultural fit.

Many will not like the inherent bias in this process, but I challenge you to show me a true high-performance team which does not prioritise values, attitude, behaviour and ‘fit’.

The New Zealand All Blacks is possibly history’s most successful elite sports team with a win rate stretching back over 100 years, which most teams would die for.

During a minor blip in the 90s, a couple of veterans were asked to spend some time with the team and identified the main problem as being culture.

It wasn’t enough to be one of the best sportsmen in the world.

And finally, Netflix, one of Silicon Valley’s best success stories.

And a company with quite a famous HR policy. ‘B grade performance will be met with generous severance packages’.  But also this: ‘Brilliant jerks. Other companies tolerate them. For us, the cost to effective teamwork is too high.’

The common factor is actually plural. High performance teams do not choose or offset between skills and attitude. Both are non-negotiable.

The Business of Excellence, by Justin Hughes, is now available to order at Bloomsbury Publishing.