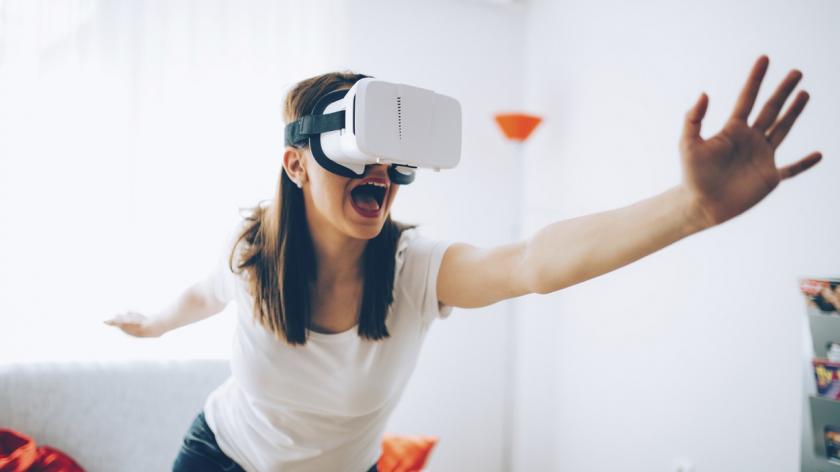 The queen, the president, augmented reality & training in 2016

Unless you are in lock down as part of research for NASA’s future manned missions to Mars, you may have seen a recent viral video starring none other than HM The Queen, Prince Harry and the Obamas.

If you still manage to have a life away from social media and didn’t see it, the short version is that Harry is having tea with the Queen and gets a video message from the Obamas re the Invictus Games (for injured servicemen and women). The joke (and the reason for the viral success) is the reaction of the Queen.

So, question: Did Harry get the message from the Obamas and then decide to set up the response with his grandmother? Or was the whole thing scripted from beginning to end?

The likelihood has to be the latter. But who knows?  The Canadian PM has since weighed in with his own contribution. That was almost certainly a reaction, and not part of the original script. It’s like the Truman show. What’s real and what’s scripted? And does it matter?

The leap to training might currently seem tenuous, but stay with me…  In military aviation, there are now 3 types of training:

Got the link yet? What’s real and what’s make believe? Does it matter?  The best training is live, but it’s too expensive and logistically difficult to collocate all the players. Simulation (virtual) can be very powerful but has limitations.

The best compromise is augmented reality: trainees in actual ‘day job’ situations but without collocating all the other players and with much of the scenario artificially constructed and controlled to optimise the outcome, just the same as the Invictus Games viral video.

The technology already exists. It is often the thinking about how to use and exploit it which is lagging. What are the lessons for how you design and deliver your training? Do people need to be in the same place?  In a training exercise, how many real people do you need to make the simulation realistic?  Can you actually improve the exercise by mixing the simulated and real aspects at the same time?

If it’s good enough for the Queen and the President…